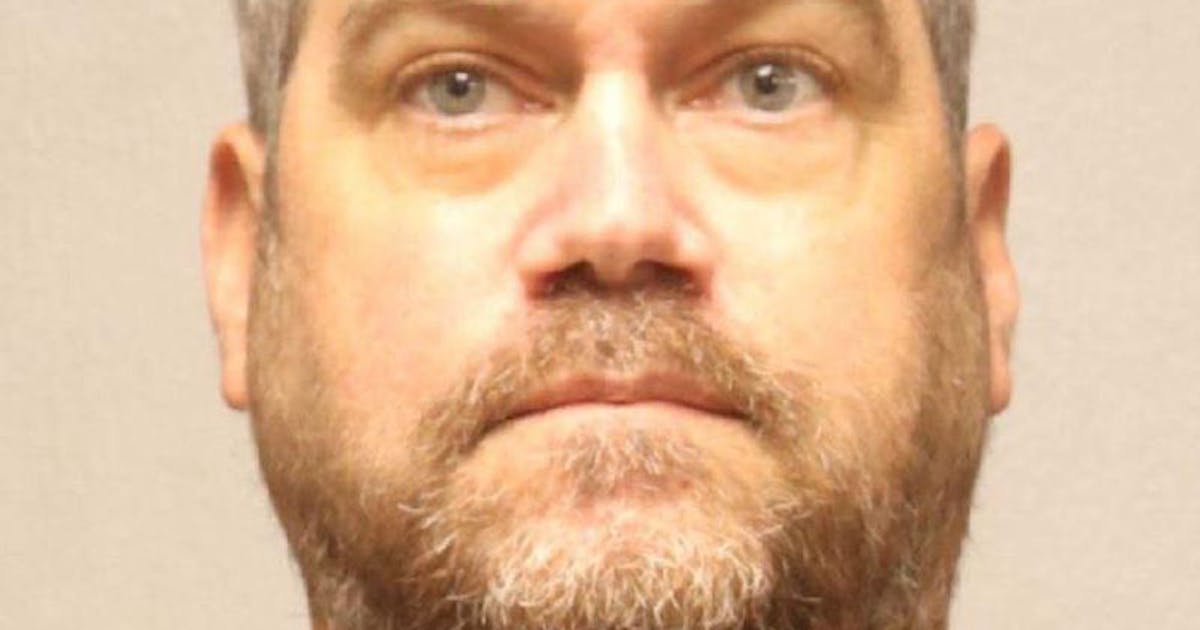 DULUTH — A former Proctor middle school teacher and coach pleaded guilty Thursday to a charge that he molested one of his former students dozens of times.

Todd R. Clark, who was a math teacher at Proctor’s A.I. Jedlicka Middle School and a varsity basketball coach, pleaded guilty in St. Louis County District Court to a third degree felony sexual assault charge for molesting the teenaged girl multiple times over the course of a year, beginning in 2017.

In a plea agreement, a St. Louis County prosecutor agreed to drop first-degree sexual assault and witness tampering charges in connection with the assaults that occurred starting when the girl was 15 years old. State guidelines call for Clark to serve up to 57 months in prison, or just under 5 years.

Clark, a Proctor graduate, coached the boys’ varsity basketball team for seven seasons, until he resigned in 2019, and taught algebra at the middle school until his arrest.

Authorities were alerted to the allegations in August, when the teenager confided in another teacher at the school, who told police.

The teen told Duluth police that Clark, her onetime teacher who took her on as a classroom assistant, kissed and molested during car rides, and Clark “had a process where during the middle of the ride he would go to a car wash and … sexually abuse [her],” according to the charges.

A police search of the teens’ cellphone turned up several incriminating texts written by Clark. One read, “Even an accusation of improper behavior ruins a teacher’s career. My future is in your hands,” the complaint says. When the girl told him she was having difficulty keeping the encounters a secret, Clark made threats in various ways that he would take his own life.

Clark, who posted bail in September, will be sentenced June 20 in front of Judge Theresa Neo.