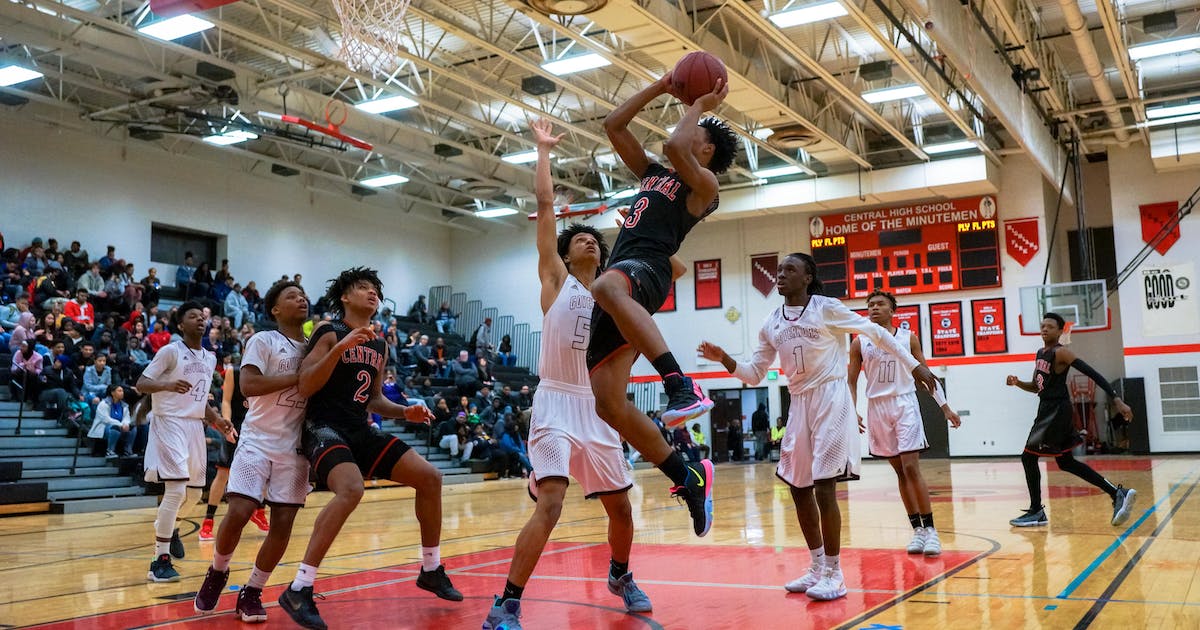 A 21-year-old St. Paul man is facing murder charges for a shooting Thursday night that claimed the life of a former Central High School basketball star.

Dion Lamarr Ford Jr., 21, was shot at the Maryland Supermarket, 444 Maryland Ave. W. in St. Paul around 9:15 p.m. on March 31. Police say that 911 callers heard as many as 40 gunshots and officers found two men believed to be in their 20s wounded at the scene.

Ford Jr. was unconscious lying in the intersection of Maryland Ave and Arundel Street with a gunshot wound to the head and “a handgun partially in his hand,” according to charging documents. Spent shell casings surrounded Ford Jr., who had a permit to carry the firearm inside his wallet.

He was pronounced dead at the scene. This is St. Paul’s 13th homicide of year.

Xavier Tyrece Bell of St. Paul was arrested and charged with second-degree murder Friday in connection to Ford Jr.’s death.

Ford Jr. is trying to enter his vehicle with the items when he is confronted by Bell, who opens Ford Jr.’s driver’s door and leans inside. Ford Jr. is shown dropping the bags and pulling out a firearm. The video shows him shooting Bell, who falls to the ground and returns gunfire. Ford Jr. continues shooting as he backs away from the vehicle before falling to the ground.

In the surveillance video, the two continue to exchange gunfire until Ford Jr. is shown motionless. But charging documents say that “Bell fired an additional 13 times at [Ford Jr.’s] lifeless body.”

A wounded Bell was carried to a vehicle by a man listed as “VJ” in charging documents. Bell handed the gun to an unidentified man who walked away from the scene after police arrived.

Police stopped the driver and took Bell to Regions Hospital in critical condition from a gunshot wound to his back. He remains hospitalized.

During Ford Jr.’s senior year at Central, he recorded his 1,000th career point while scoring a game-high 18 points.

“Only the greatest can get it, so I’m really proud,” Ford Jr. told the Star Tribune at the game.

Ford Jr. continued his education and basketball career at Casper College for the 2020-2021 men’s basketball season.

Former coaches, teammates and loved ones expressed their grief over the fatal shooting and an outpouring of posts flooded social media in honor of Ford Jr.

“He was an A student in my class,” Gilmer wrote in a Facebook tribute. “He wanted to sit at my desk to stay focused.”

“This kid had so much potential,” wrote Damian Johnson, head basketball coach at Benilde-St. Margaret’s School, on Twitter.

On Saturday, a vigil was held outside Central High School where more than 100 people released balloons in honor of Ford Jr.