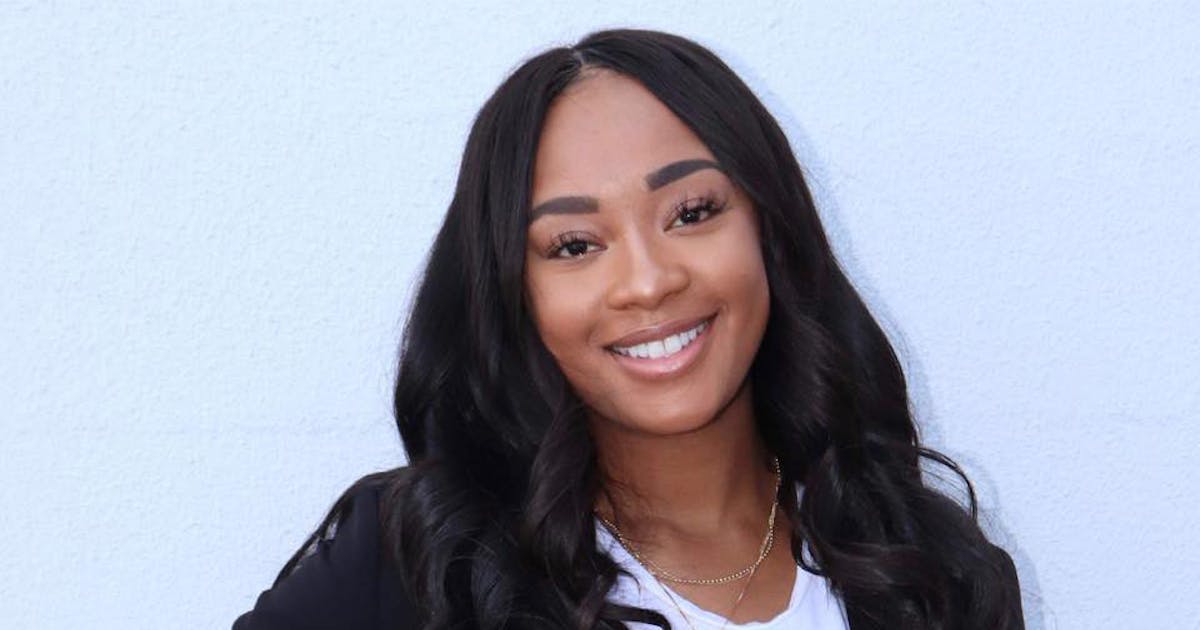 Lyndon Wiggins, one of five defendants charged in the murder of 28-year-old Minneapolis real estate agent Monique Baugh, was convicted Thursday of aiding and abetting premeditated first-degree murder and kidnapping.

The 37-year-old Wiggins, also known as Lyndon Swarn, was a drug dealer and musician who went by “Black Bag L.A.” He and Baugh’s boyfriend, Jon Mitchell-Momoh, once rapped under the same label.

On New Year’s Eve 2019, Baugh was lured to a fake home showing, where she was kidnapped in a U-Haul truck by two men, Cedric Berry and Berry Davis. The truck showed up at Baugh’s north Minneapolis home more than two hours later. A masked man used her keys to enter before shooting Mitchell-Momoh several times while his daughters with Baugh, then ages 1 and 3, were in the house. That evening, police found Baugh’s body in an alley after reports of gunfire. Her body showed signs of torture, and she had been shot.

Berry and Davis, both 43, were convicted last June and sentenced to life imprisonment without the possibility of release.

Another defendant, Elsa Segura, was convicted last September for making the call that lured Baugh to the fake home showing and also was sentenced to life imprisonment. She was a probation officer and Wiggins’ girlfriend.

Wiggins’ trial began May 16. A jury found him guilty after a day and a half of deliberating. The mandatory sentence for aiding and abetting premeditated first-degree murder is life in prison without the possibility of release.

Another co-defendant, 40-year-old Shante Davis, heads to trial this October. She is charged with aiding an offender after the fact.