Guard charged in scheme to smuggle drugs into Minnesota prison 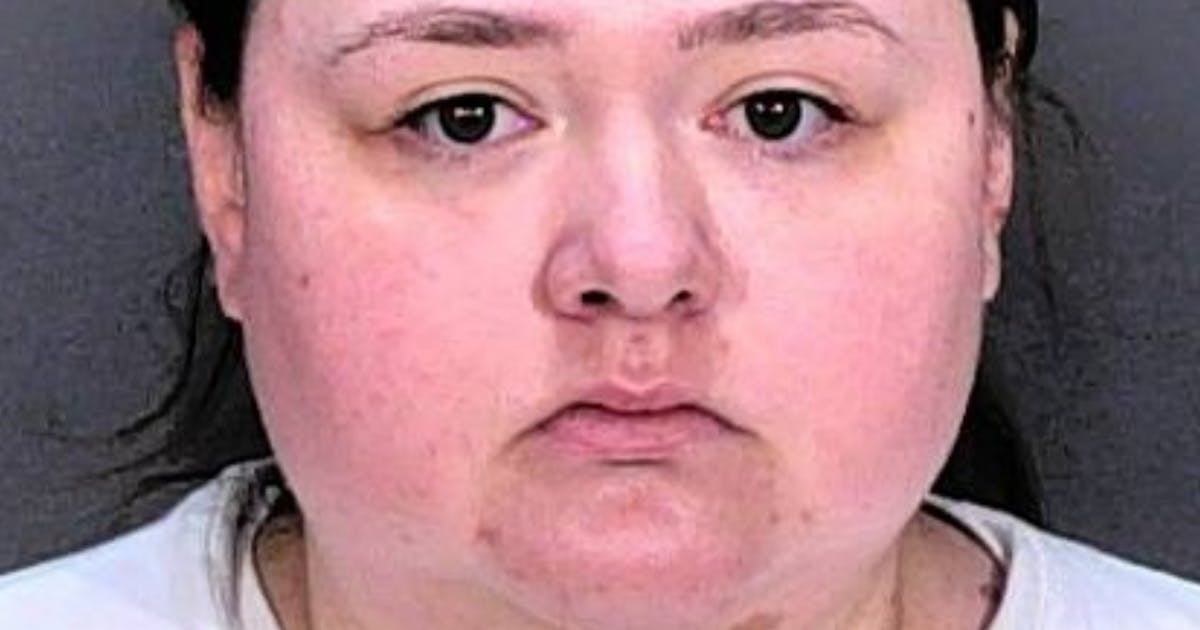 A Stillwater prison guard has been charged with drug dealing and drug possession after investigators this month uncovered a methamphetamine smuggling scheme with an inmate.

Faith Rose Gratz, 24, of Saint Paul, is being held at Washington County jail on $200,000 bail without conditions and $75,000 with conditions. Her next court appearance will be May 11.

According to a criminal complaint filed in Washington County District Court, the case was discovered when investigators at Minnesota Correctional Facility-Stillwater in Bayport, Minn., confiscated a cell phone from an inmate earlier this month. They learned that Gratz had given the inmate the phone. The phone’s messages included several between Gratz and the inmate laying out delivery plans.

According to the messages, the inmate had arranged for Gratz to pick up a half pound of methamphetamine on April 4 from an outside contact. Gratz would then deliver the drugs to the prison when she returned to work.

Bayport police officers and prison investigators were monitoring the prison’s parking lot on April 8 when they spotted Gratz arriving at about 5:30 a.m., according to court documents. The officers used a search warrant on her truck and found a plastic bag under the rear seat containing 233.4 grams of methamphetamine.

Gratz admitted bringing approximately six packages to the inmate over the past four months. She initially said she initially didn’t know what was in the packages, but later learned that they contained narcotics.

She was charged with felony possession of methamphetamine with intent to sell and a second felony charge of possession of 50 grams or more. Each charge carries a maximum prison sentence of 30 years and $1 million for a first conviction.