Guilty plea from man caught at Twin Cities airport with 3 guns, ammo and meth in his luggage 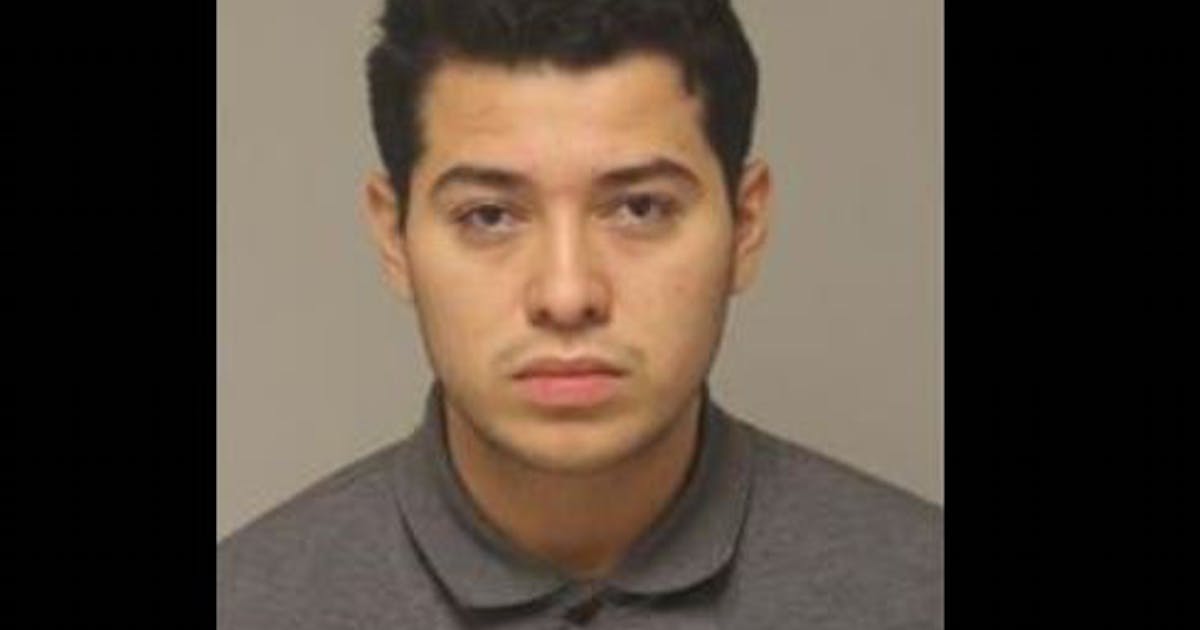 A 21-year-old man has pleaded guilty to having three guns, more than 240 rounds of ammunition and a large amount of methamphetamine in his luggage as he waited to board a flight at the Minneapolis-St. Paul International Airport last fall.

Kevin A. Aguilar-Moreno pleaded guilty Wednesday in U.S. District Court in St. Paul to possession with intent to distribute methamphetamine. The plea deal calls for dismissal of one count of possessing firearms while in the United States illegally from Mexico.

Federal sentencing guidelines call for Aguilar-Moreno to receive a minimum 20-year prison sentence. However, federal judges have wide discretion when it comes to sentencing. A date for sentencing has yet to be set.

The plea agreement includes Aguilar-Moreno agreeing in full to the allegations prosecutors leveled against him.

Aguilar-Moreno attempted to board a Delta Air Lines flight from the Twin Cities airport to Phoenix on Oct. 29, when Transportation Security Administration screeners found that his two pieces of luggage contained more than 2 pounds of methamphetamine, two pistols and an “AR-15 type” rifle with no serial number.

Included in the 241 rounds of ammunition were 39 rounds that were considered armor-piercing.

Law enforcement also determined that the rifle was homemade. Such “ghost guns,” as they are commonly called, have no serial numbers, making them difficult to track, prosecutors said.