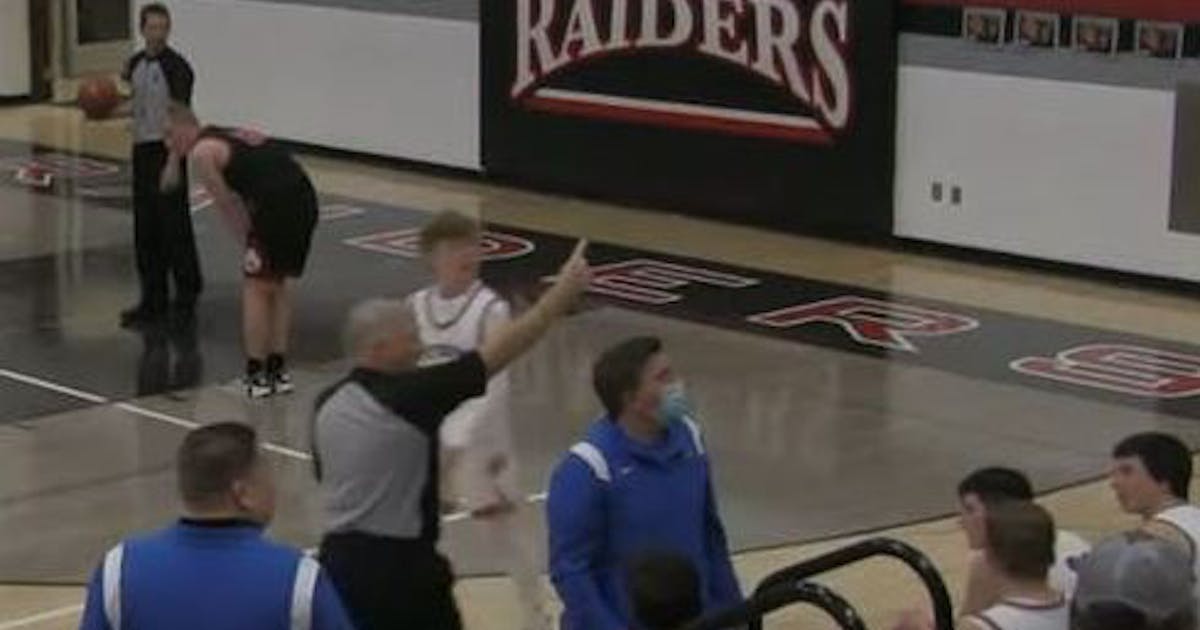 A basketball fan who became profanely irate over the officiating and was ejected from a boys high school game in northwestern Minnesota has pleaded guilty to disorderly conduct.

Judge Barbara Hanson dismissed a misdemeanor assault count as part of her sentence. She also set aside a 90-day jail term and put Lokken on unsupervised probation for one year. He also was ordered to pay $450 in fines and fees.

Soon after the incident, Lokken told the Star Tribune that he made “a bad decision.”

Court records in Minnesota show that Lokken has two previous convictions for disorderly conduct and one for fifth-degree assault.

Lokken threw a bag of popcorn at the referee late in the game at the school in Lake Park, after a foul was called on one of the Win-E-Mac players. Lokken then combined a profane gesture toward the official with similar language.

Video coverage of the game showed Lokken being ejected from the gym. Lokken came down from the stands, grabbed the referee’s whistle and ripped it off his lanyard. He also tore the referee’s shirt.

The official recalled Lokken getting angry over a call he made earlier in the game, which Win-E-Mac lost 64-54.

Lokken told a sheriff’s deputy that he had enough of the bad calls the referee was making throughout the game.