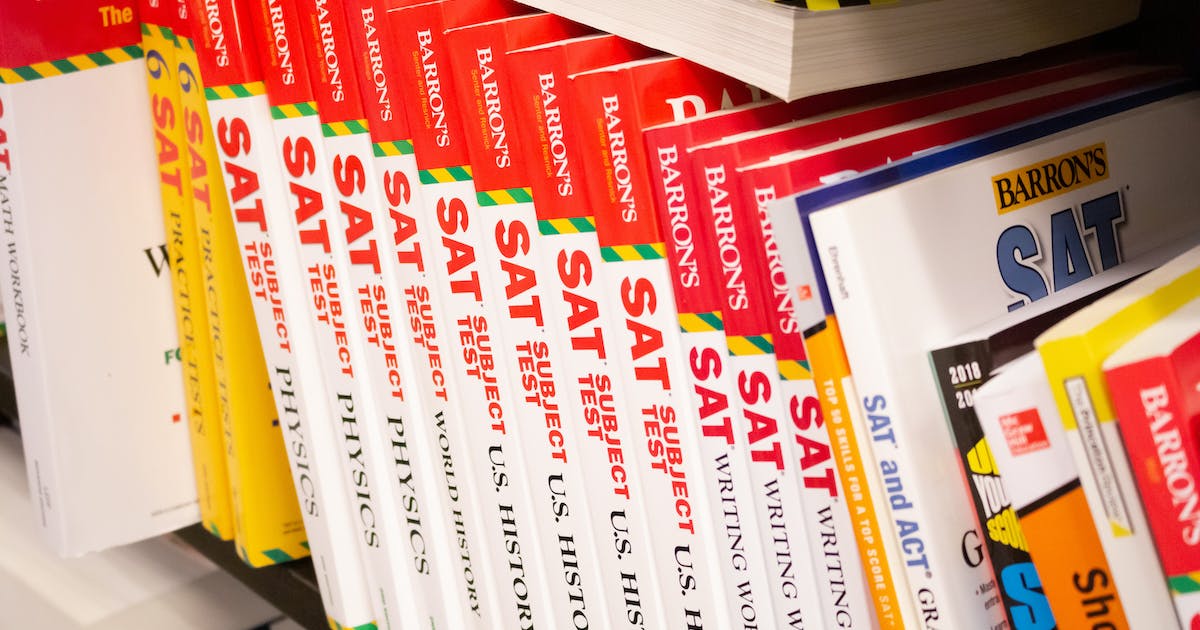 Hamline University will never again require applicants to submit ACT or SAT test scores, the school announced this week, joining a handful of Minnesota colleges that have chosen to be permanently “test optional.”

Leaders of the private liberal arts college in St. Paul called standardized tests “ineffective” at measuring students’ academic success. They cited research showing that test-takers from higher-income households often get better scores because they have more access to prep classes and tutors.

“The changes we make today will open doors for first-generation students and underrepresented communities, adding to Hamline’s rich legacy of equity and opportunity.” Hamline University President Fayneese Miller said in a statement.

Colleges nationwide waived standardized test requirements at the onset of the COVID-19 pandemic because high school students were unable to take the tests in person. But most institutions have done so only temporarily, extending their test-optional policy on a year-to-year basis as they analyze data on how students who did not submit test scores are performing academically compared to those who did.

In Minnesota, Macalester College and the University of St. Thomas, both private colleges located in St. Paul, are among those that have permanently dropped test score requirements and made submitting scores optional.

The University of Minnesota is test-optional for freshman applicants through fall 2023 and is mulling whether to make the change permanent. Preliminary data show that first-term U students who submitted test scores had an average GPA of 3.37 last fall, while those who did not had a 3.07 GPA.

With test scores optional, students emphasize their grades, accomplishments and extracurricular involvement. And higher education institutions have embraced a more holistic admissions process that looks at students’ academic performance throughout high school as well as their life experiences.

“Strong and consistent academic performance throughout high school was and is the strongest predictor of future academic success in college,” Hamline University Vice President of Enrollment Management Mai Nhia Xiong-Chan said. “We look for students who show they can run the marathon, not just a sprint.”

The patchwork of college test-optional policies — permanent or temporary for one year, two years or even longer — has spurred some confusion for high school students deciding whether to take the tests. Just last month, the Massachusetts Institute of Technology announced it will reinstate ACT/SAT score requirements, raising questions of whether more colleges will follow suit.

College Possible, a nonprofit college-access organization, is helping local high school students research the testing policies or requirements of the schools they are interested in, said Nick Dalton, the group’s high school program manager for Minnesota. The organization makes clear that many colleges’ test-optional policies have an uncertain future.

“Most students in Minnesota have the opportunity to take a free ACT during the school day at their high school,” Dalton said. “We provide curriculum and support that help students prepare for this test and we encourage them to take it seriously, as if they will need it when they’re applying to colleges.”

But many colleges, especially selective private schools, have experienced a spike in applications since going test-optional.

In its announcement this week, Hamline cited research showing that private universities with test-optional policies saw a 10-12% increase in first-time college students from underrepresented backgrounds as well as a 6-8% increase in enrollment of women.

“We’re proud to be among the first Minnesota universities to take this important step in removing barriers for historically underserved students,” Miller said.