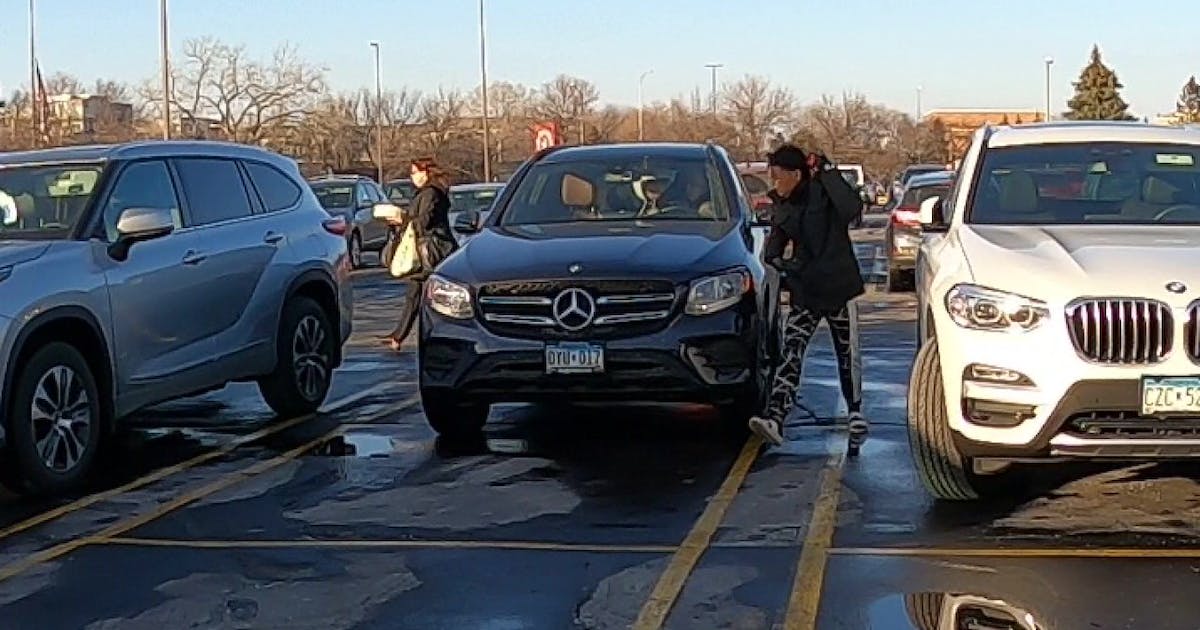 As carjackings in Minneapolis and the suburbs continue to surge, the Hennepin County Attorney’s Office says it is assigning more prosecutors to handle the influx of cases.

County Attorney Mike Freeman said Tuesday that his office plans to “ramp-up” prosecution of carjackings by dedicating one prosecutor to adult cases and another to juvenile cases. An advocate is also being designated to help carjacking victims.

Freeman said charges in these cases are typically assault and aggravated robbery. While auto theft is a nonviolent, low-level offense that involves an unoccupied vehicle, carjackings involve force, often a firearm, to steal an occupied vehicle.

“These are violent and scary cases for the victims who are carjacked, some happening in broad daylight outside the grocery store or their homes,” Freeman said in a news release.

The suburbs were hit by a rash of recent carjackings, from Edina to St. Louis Park, Roseville and Woodbury. In response, police are offering rewards for information and have increased patrols, paying officers overtime.

St. Louis Park police said the same suspects may also be tied to a Dec. 6 robbery in the grocery store parking lot as well as a Nov. 29 attempted carjacking at Bridgewater Bank.

Robbinsdale police last week reported an SUV stolen during an armed carjacking. That same vehicle was then involved in a deadly Robbinsdale police pursuit. Of the five juvenile occupants, two died and three were hospitalized. Community groups like the Racial Justice Network have since called for a statewide ban on high-speed police chases.

Among the record surge of carjackings, two people threatened to shoot a city of Minneapolis employee, stole his city vehicle and then crashed it last month. Many carjackings have involved ride-share apps like Uber and Lyft, prompting the companies to warn its drivers and offer up tips on what to do during a carjacking attempt. In the span of two months, 40 ride-share drivers were targeted in robberies and carjackings in Minneapolis.

Hennepin County started tracking carjackings in 2019, according to Freeman. The same is true for Minneapolis, which has recorded nearly 500 carjackings this year compared with roughly 100 in 2019 and 400 in 2020.

In Tuesday’s announcement, Freeman said that the county is working with Minneapolis police, Hennepin County commissioners and city officials “to support our law enforcement agencies in their work investigating, gathering evidence and developing prevention strategies.”

Freeman added that his office is making staff available to help local law enforcement in training, policy development and potential legislation to address the spike in carjackings.

Edina announced that it’s allowing residents and businesses to partner with the Police Department by registering their security cameras with its new SafeCam program. Police Chief Todd Milburn is also hosting a community discussion Monday on public safety, specifically about auto theft and carjackings.

Correction:
A previous version of this story gave the incorrect police department involved in a deadly police pursuit. It was the Robbinsdale Police Department.