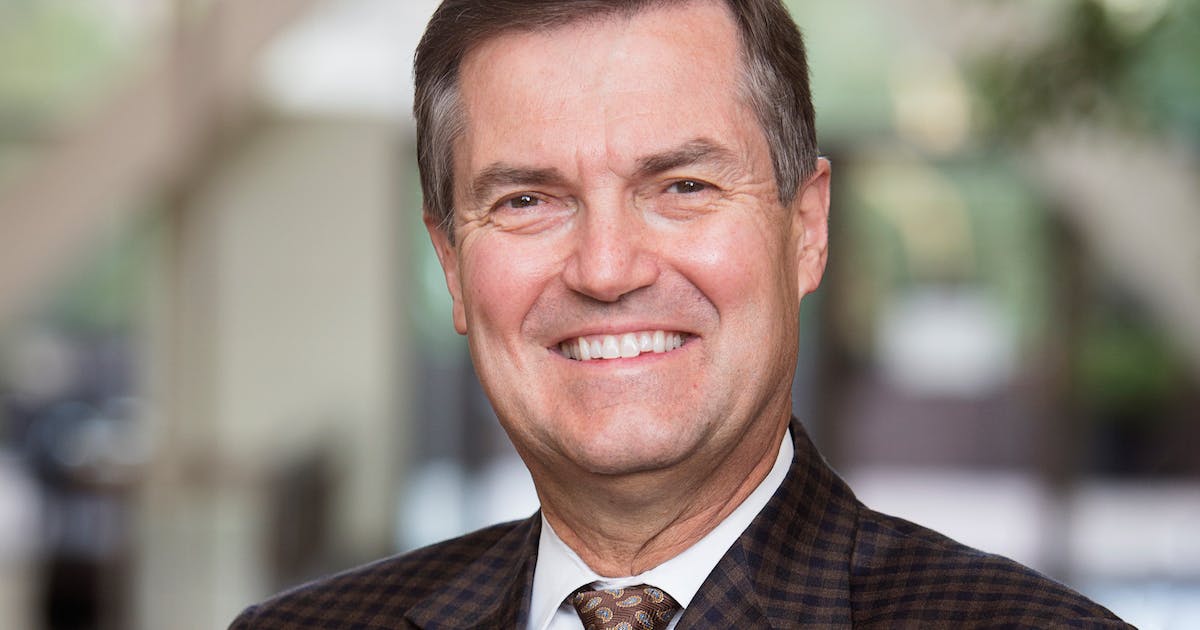 More than 100 Hennepin County employees are facing suspension or termination next week for refusing to receive a COVID-19 vaccination.

The deadline for compliance is Monday, and some workers have exhausted their latest legal challenge.

All unvaccinated employees have until Thursday to prove to human resources that they are in compliance. If they refuse, the county will initiate disciplinary action, as it would for failure to comply with any mandatory policy, said County Administrator David Hough.

“Vaccines are the best way to protect employees and the public we serve from serious health impacts from COVID,” he said. “We anticipate that most of the remaining 100-plus employees will meet these timelines.”

If the county follows through, it would be among the largest, or possibly the largest, mass firing of Minnesota public workers for failing to comply with a vaccination requirement.

The County Board voted in November to require its nearly 9,000 employees to get vaccinated unless they received a religious or medical exemption. As of Friday, approximately 475 employees had such exemptions, and those workers must be tested for COVID weekly.

The union representing Hennepin County sheriff’s deputies sued the county over the vaccine mandate and asked for a temporary injunction on the Monday deadline.

In the suit, the union said the county informed employees they would be fired if they didn’t meet Monday’s deadline. No deputy has been disciplined to date, said a Sheriff’s Office spokesman.

On Thursday, Judge James Moore denied the temporary restraining order. The union failed to show that members will be irreparably harmed by implementation of the vaccine policy, he wrote.

Several unions have raised concerns about noncompliant employees facing discipline. Some unvaccinated employees have been suspended or terminated for violating the previous option of weekly testing. The total number of county workers disciplined for failing to test was not immediately known, but the units that make up the American Federation of State, County and Municipal Employees (AFSCME), which represents about 5,000 county employees, had 95 employees disciplined for that reason.

Union officials said the majority of the staffers facing suspension or termination are low-wage workers, often of color and many are women.

“We support COVID safety measures, but we don’t want to see workers terminated on Monday,” said Ali Fuhrman, president of AFSCME Local 2822, which represents the county’s support staff. “The move will likely hit BIPOC and low-wage workers the hardest.”

Hennepin County officials wouldn’t specify who faces discipline, but said those at risk for suspension or termination cover many job classes and work in all lines of county business.

The union representing Ramsey County sheriff’s deputies also pushed back against testing or vaccine mandate. The county manager in Ramsey warned that noncompliance could result in a five-day suspension. The union said the deputies didn’t want to share their vaccination status with the county due to data and medical privacy concerns.

In Hennepin County, Fuhrman said she believed the number of employees who could be disciplined could be higher, closer to 200, based on information she received from the county.

If there are mass firings, it would come at a time when COVID infections have reached historic lows in the county’s communities, she said.

“The county and state have already rolled back all previously implemented safety measures such as mask mandates, access to free at-home testing, and occupancy limits in buildings,” she said.

Pandemic risks have been dropping steadily across Minnesota, where state health officials have identified 4.2 million coronavirus infections and 12,410 COVID-19 deaths overall. The COVID test positivity rate, a key indicator of the virus’ grip on the state, dropped to 2.9% in the week ending March 24, down from nearly 25% in mid-January.

Front-line county workers kept delivering services through the pandemic, without having access to vaccines, said Fuhrman. Workers want to continue to do their jobs with mitigation efforts such as masking and testing, she said.

“Yet under the guise of safety, workers are being disciplined and terminated for choosing what is best for them and their bodies. Bodies that were, again, good enough to keep the county running before vaccines but are now suddenly disposable,” she said.

During the past five months, county staff has worked to ensure employees are aware of the mandate, provided vaccine clinics and other resources to ensure employees could meet the requirement, said Hough. This work has been extremely successful since almost 99% of the county’s employees are vaccinated or received a religious or medical accommodation, he said.

“I see this as a positive story,” Hough said.

The county will look at disciplinary action on a case-by-case basis, Hough said. Employees who were disciplined for not complying with weekly testing “were reminded and reminded,” he said. The union has filed grievances in some of those cases and the county hopes an amicable solution can be found, he said.

“Discipline was needed,” he said. “The vaccination is so important for the employee, family members and the general public.”

The county plans to start reopening county work locations April 11 with a full reopening by June 1. Having employees vaccinated is critical to the process, said Hough.

County Commissioner Jeff Lunde voted for the vaccine mandate despite some personal reservations. He’s hopeful a positive form of discipline can be achieved, but he realizes the board gave full discretion to Hough.

“I struggle with it,” Lunde said. “I still believe people should have space to make their own decisions. I’m very aware what lies ahead of those who aren’t in compliance.”