Hennepin County hands out $1.1 million in another round of youth sports grants 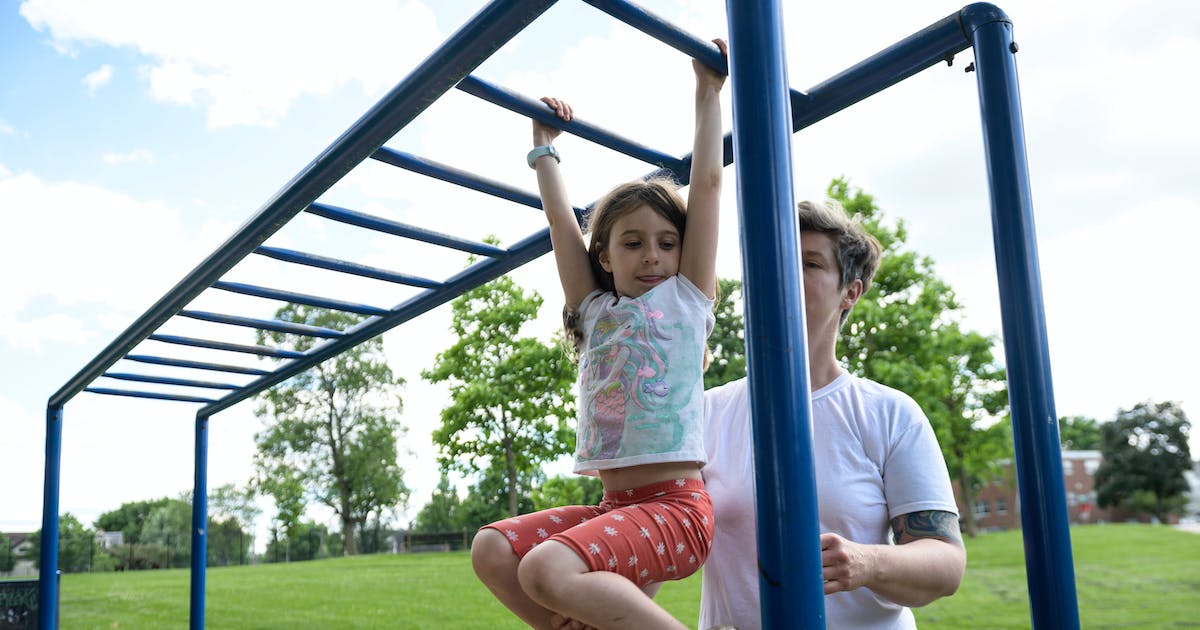 Hennepin County has awarded another round of youth sports grants, this time in the amount of $1.1 million for facility improvements, small equipment and playground equipment purchases and water safety lessons.

Since 2009, Hennepin County has awarded more than $29 million for such grants. The funding comes from the Target Field sales tax, which also helps pay for additional services at 15 libraries. This year’s grants included the small town of Loretto and the American Indian Center in Minneapolis.

“I love that the county invests in creating healthy and active communities,” said Hennepin County board Chair Marion Greene.

Each year, the county gives out two rounds of youth sports grants totaling $2 million. They can be awarded to cities or park and school districts. Depending on the request, the grants range from $1,000 to $300,000.

The criteria for grants varies between site and playground and equipment requests. For facilities, some of the criteria included population characteristics, project sustainability and inclusion of environmental improvements. The county lists several examples of potential projects, including baseball, softball, soccer, football and lacrosse fields, tennis courts, hockey rinks, playgrounds and skate parks.

For playground grants, the guidelines includes the estimated number of yearly visits, matching funds to the total cost and support of the local community. Examples of equipment grants range from field maintenance to basketball backboards. The county requires that grant receivers acknowledge the award on project signage.

“We look at matching money for grant requests to help bring projects over the finish line,” said Greene. “We measure how our investment will help.”

This year’s grant recipients include:

In past years, grants have been awarded for pickleball courts, ballpark lighting, mountain bike trails and aquatic facility improvements. In 2019, the county gave nearly $600,000 for an outdoor youth hockey Olympic ice refrigeration system at Urban Ventures Field and an artificial turf athletic field at North High School in Minneapolis.

“What’s neat about this program is that it reflects the changing desires of a neighborhood,” Greene said.

Going to ribbon cuttings and tours of these projects is a fun part of her job as a commissioner, she said. She ticked off a list of projects she has seen, such as the conversion of a field in Elliott Park in Minneapolis to allow for a new sport. She also saw repaired tennis courts in southwest Minneapolis and a new weight room for Southwest High School in Minneapolis.

“It was great to see how the weight room attracted more students to engage in fitness,” she said. “The program isn’t just about improving things for varsity teams. It’s meeting all youth where they are at.”

The youth grants program also addresses the county’s goal to reduce racial disparities. A part of the program is to fund free swimming classes, which was determined to be a need in racially diverse communities.