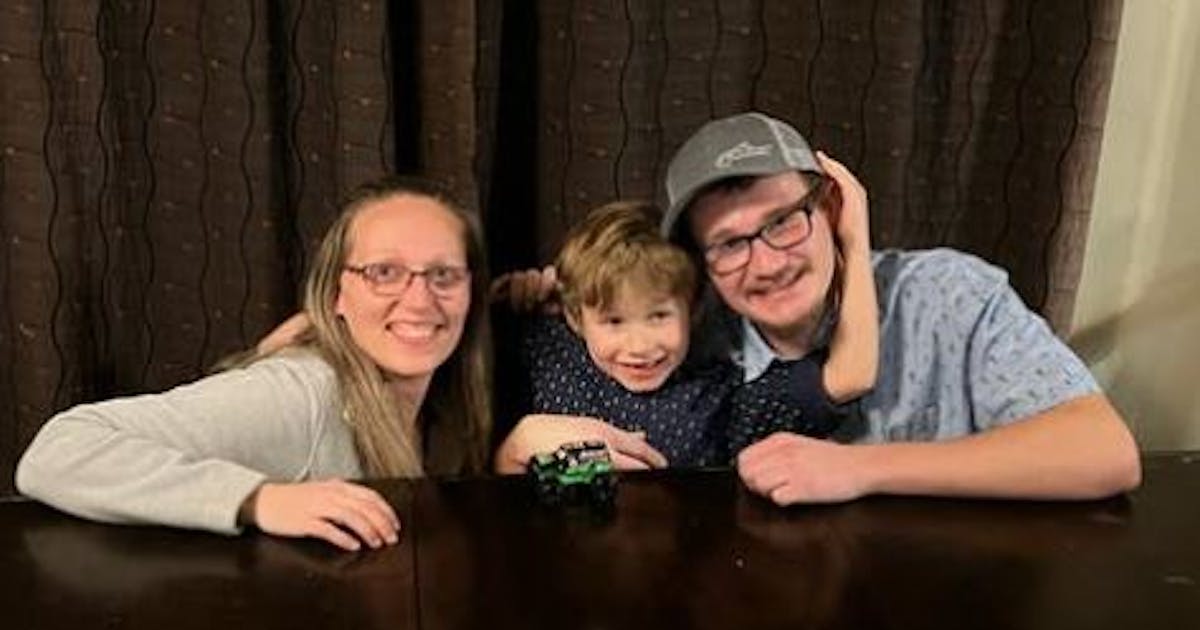 The father of a 6-year-old boy who was shot to death and discovered in a car trunk last week in Mound can make funeral arrangements without involvement by the child’s mother, the accused killer, a judge ruled Thursday.

Tory Hart’s legal effort in Hennepin County District Court came six days after the body of Eli Hart and a shotgun were found by police during a traffic stop of 28-year-old Julissa Thaler shortly after 7 a.m. Friday.

Thaler, of Spring Park, remains jailed on a second-degree murder charge that accuses her of shooting Eli nine times. Her family members have said they had told officials involved in an ongoing custody battle that they were worried she would harm her son rather than lose him to Hart, who lives in Chetek, Wis.

Hart’s attorney, Michael Sharkey, wrote in a petition to the court, “The father of a little boy who was murdered should not have to share decision-making with the person who allegedly murdered his son.”

During a brief teleconference hearing before Judge Patrick Robben, Thaler agreed to waive her right under state law to have an equal role with Hart in planning Eli’s funeral. Hart also agreed that her father can assist in making arrangements.

Thaler sat in a jail holding room and said through her attorney in the criminal case, Shauna Kieffer, that “she is heartbroken and that she is wanting her father to participate, and it sounds like he is.”

Hart’s attorney said the question before the court needed to be settled swiftly because “we need to get little Eli into a funeral home [and] out of the Hennepin County Medical Examiner’s Office morgue, and thereby allow the family to begin the grieving process and properly plan a funeral for him.”

Sharkey went on to explain that a judge needed to sign off on Thaler agreeing to not help plan the funeral because Minnesota has no law that precludes a parent charged with killing a child from going ahead and participating in making arrangements. The attorney said that there is such a law on the books in Wisconsin, and that one is about to take effect in South Dakota.

In his written order, Robben said he backed Hart’s claim because it “is appropriate and necessary to permit [the] father to make final arrangements without undue delay.”