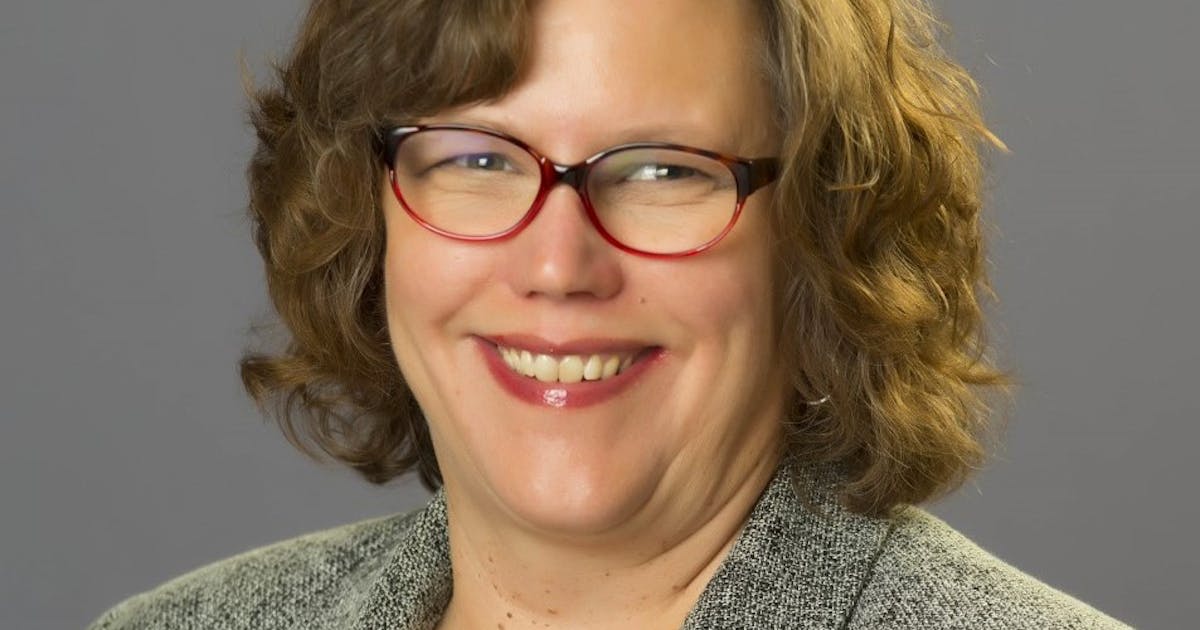 Hennepin Technical College is getting an interim leader after its previous president resigned amid allegations of harassment and discrimination.

Joy Bodin, currently the vice president of academic and student affairs at Central Lakes College, will take the helm of Hennepin Technical College on June 1. The Minnesota State colleges and universities system’s board of trustees approved Bodin’s appointment Wednesday and discussed policy reviews they hope will prevent future incidents of presidential misconduct.

“Joy Bodin comes with strong knowledge of Hennepin Technical College as well as the leadership skills and expertise the college needs now,” Minnesota State system Chancellor Devinder Malhotra said in a statement announcing her appointment. “Her ability to build relationships and consensus positions her well to navigate the college through this transition.”

She previously worked at Hennepin Technical College from 1992-2017 in various roles, including as dean of students.

Bodin will be tasked with improving workplace climate and employee morale that deteriorated under the leadership of former Hennepin Technical College President Merrill Irving Jr., who resigned in late February. Irving was investigated both in 2017 and 2020 for allegedly belittling employees who had disabilities and making sexually inappropriate comments to coworkers, according to investigation reports.

Malhotra allowed Irving to remain on the job after both investigations, even though some troubling accusations were deemed credible and discipline was recommended. Irving’s resignation came after a Star Tribune report publicized the allegations against him and Minnesota House Republicans subsequently called for him to step down.

During the trustees meeting Wednesday, Bodin expressed her excitement to lead Hennepin Technical College. She said she visited the technical college last week and was welcomed “with open arms.”

“I could feel their passion and their excitement,” Bodin said of Hennepin Technical employees. “It is an amazing college, and I know together we will solve big and small problems.”

Minnesota State leaders are considering several changes to help prevent future cases of presidential misconduct, board Chairman Jay Cowles said Wednesday. They are seeking to strengthen the system’s harassment and respectful workplace policies, which are currently under review, and they are re-examining the standard contract used for all presidents at Minnesota State’s 37 colleges and universities.

The system’s standard presidential contract has been scrutinized for allowing embattled college presidents who resign to be appointed to high-paying administrative jobs in Minnesota State’s central office. Irving was appointed to a position in the system office immediately following his resignation, retaining his $232,000 presidential salary until his temporary assignment ends July 1.

“We want to assure all stakeholders of Minnesota State that this board cares deeply about a safe and respectful workplace at all of our institutions, and that we take any violation very seriously,” Cowles said.

The community college student association LeadMN urged the board of trustees to take further actions in a letter last week. The group asked the board to authorize an independent review of how the chancellor and other Minnesota State leaders have responded to complaints against college presidents following their “inadequate response” to the situation at Hennepin Technical College.

Trustees did not directly address the student association’s request Wednesday, disappointing LeadMN Executive Director Mike Dean, who said the system’s policy reviews are “not going to address the root cause of the problem.”

“We knew this was an issue that had been going on for numerous years with numerous complaints and numerous individuals involved,” Dean said of the Hennepin Technical College case. “And they failed to address this.”