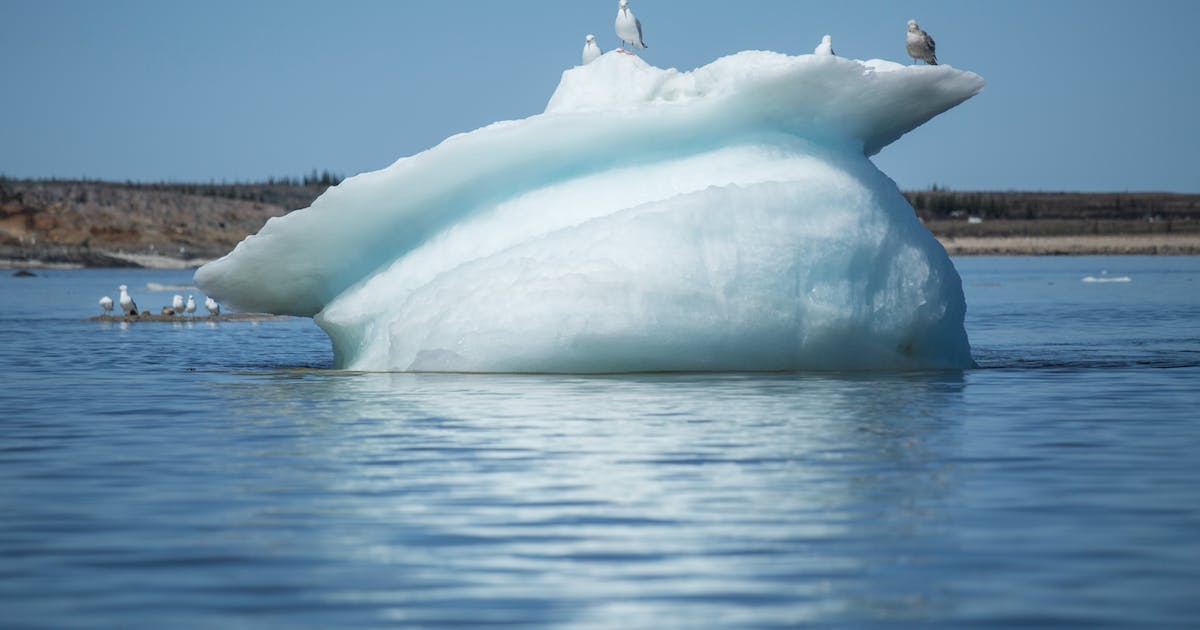 The more than 1,600-mile paddling trip from Minneapolis to Hudson Bay is not a common one, but a 26-year old North Dakotan is hoping to make the historic trip alone this summer.

Madison Eklund believes she would be the first person to complete the trip solo. She officially started her kayaking journey on May 7 at Fort Snelling. Since then, she’s traveled roughly 180 miles paddling upstream along the Minnesota River. She will later join the Red River, which forms Minnesota’s western border with North Dakota and flows north through Canada. Eklund will also pass through Lake Winnipeg before her journey is set to end in August in Manitoba, Canada.

It’s similar to a route made famous in journalist Eric Sevareid’s 1935 book “Canoeing With the Cree.” Eklund will take a shorter path through northern Canada.

Her journey hasn’t been easy so far. She has faced rising river levels and tornado warnings, forcing her to stop and stay with local residents while she waits for safe travel conditions. Before she passed by Le Sueur, Minn, Eklund noticed water levels were rising. The flooding had picked up large debris in the water that could have hit her kayak.

“There was just logs and debris … coming down the river at me, and I’m fighting the current and it’s coming down around these bends, and it’s moving so fast I could barely get out of the way,” she said. “It was really dangerous.”

Eklund decided to get off the water and camp along the riverbank at Le Sueur. There, she met Chad Straub and his daughter as they were loading up their boat after scouting for fish. The family offered her a place to stay until the water levels dropped.

Eklund stayed in Le Sueur for two weeks. During that time she went mushroom hunting with the family and explored their farm.

“Honestly, it was a blessing in disguise,” she said. “They were just awesome. And I had such so much fun.”

Eklund, originally from New York, said she was inspired to take the kayaking trip after she moved to Grand Forks, N.D., with her husband who is stationed there in the military. She was disappointed in the lack of trees and outdoor trails and decided to take kayaking trips to stay connected to nature.

During a kayaking trip near the Red River, Eklund heard from a local resident about the last women to do the expedition. After going to one of their talks, she decided to do the same.

Along the way, she said she is being careful to follow the outdoors mantra of “leave no trace,” including packing up her trash. Once, when she couldn’t find a garbage can, she mailed her trash home so it could be thrown away or recycled.

Besides a tent and camp stove, she is carrying a paddle float and a bilge pump in case her 17-foot kayak flips. Eklund also brought her laptop, battery pack and camera so she can update her blog, Expedition Alpine. Her electronics are packed in dry bags in waterproof hatches in the kayak. Eklund’s husband periodically mails packages of food to post offices along her route.

Eklund has added some side projects to her trip: She says she plans to pick up any trash she sees in the water. Another goal is to help with water testing for the North Dakota Department of Environmental Quality.

“I really want to bring awareness to the conservation of the river environment,” she said.