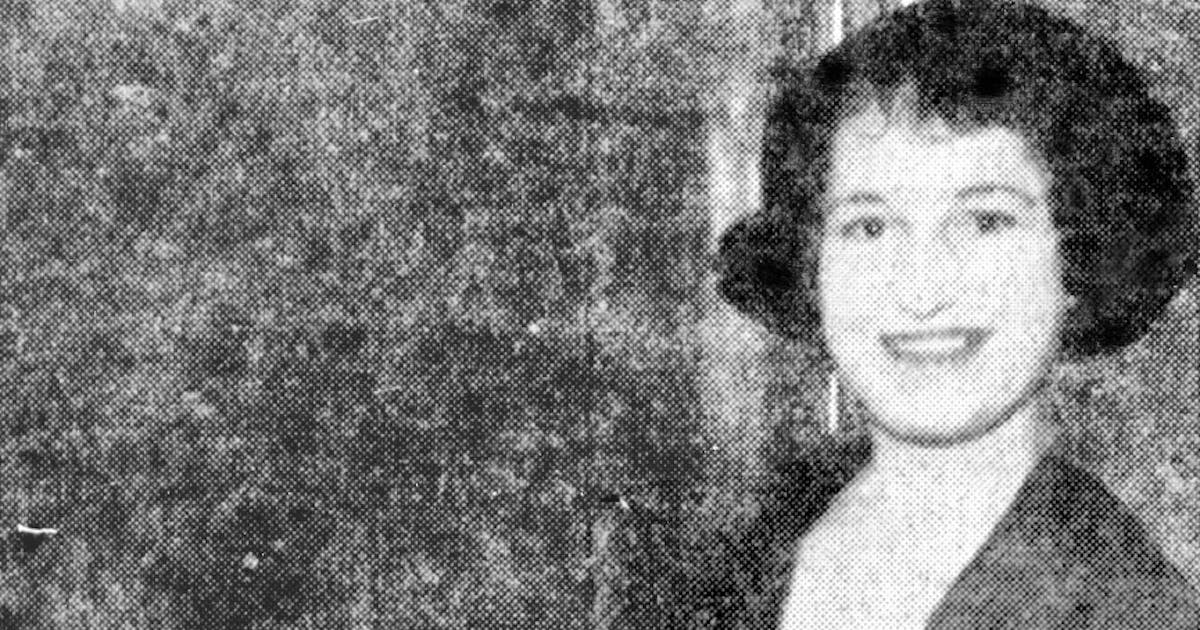 Rebecca Snyder recently spotted a familiar face — and a missing piece of South St. Paul history — amid the black-and-white footage of a PBS documentary series.

Snyder, the research and publishing director at the Dakota County Historical Society, and her husband were watching an episode of the “American Experience” on the women’s suffrage movement in March when she recognized Marguerite Newburgh, a woman believed to have been among the first female voters in South St. Paul — and the nation — on Aug. 27, 1920.

“We both looked at each other and went, ‘It’s Marguerite,’ ” Snyder said. “I don’t think we ever thought we’d find that, so that’s just really cool.”

The snippet and a second one capture what appears to be a landmark moment in history — women voting for the first time in the United States after the 19th Amendment was signed into law. Now the historical society is raising money to license the clips so it can share them, possibly as part of a future exhibit.

Snyder and Matt Carter, the historical society’s executive director, recognized the women from newspaper photos of the day. The first clip captures Newburgh casting a ballot, smiling and exiting the frame. The second one pans across the smiling faces of two female voters, Erna Fearing and Kate Michelmore.

Snyder and Carter had read about a camera crew recording women voting that morning but had never seen the footage. On that morning, the day after the 19th Amendment was made law, South St. Paul by chance had scheduled a vote on an $85,000 water bond referendum. Dozens of women showed up to vote.

Women could already vote in some places in the country through a patchwork of local and state laws.

The right to vote at that time was mainly for white women, Carter noted, with groups like African American and Native American women granted the right later.

South St. Paul historian Lois Glewwe said she was totally surprised when she saw the clips. She said Newburgh, one of the women featured, was an election judge.

“I looked for that footage for probably 10 years,” she said. “I kept hitting dead ends.”

Carter said he, too, searched for the footage at various archives while designing the historical society’s exhibit in 2020 marking the 100th anniversary of the suffrage movement .

After Snyder spied the footage on TV, they contacted 10 to 15 archives listed in the “American Experience” episode and finally found it at Historic Films Archive. Carter said Fox Film Co., which no longer exists, likely filmed it; over the years, it was used in various ways, including in a CBS report in the ’60s.

Carter also contacted CBS in hopes of finding the original footage rather than just the clips, but he hasn’t heard back.

The historical society’s next step is raising $1,500 to buy the rights to use the clips and have them remastered, he said.

“It’s funny because normally when you’re a film archive, you usually present material to the people,” Heidemann said. “It’s rare when we get a phone call saying, ‘Hey, I spotted somebody in your footage.’ “

The footage has been used repeatedly as “general voting rights material,” he said, with users not knowing the specifics of the women featured or where it was filmed.

After Historic Films Archive licenses the digital file to the historical society, the clips can be shared, possibly through an online exhibit on the suffrage movement, Carter said.

“Now that we’ve found it, even though it’s maybe 15 seconds at the most, we want to make sure as many people see it as possible,” he said.