Hopkins man guilty in conspiracy to sell drugs online that resulted in 11 fatal overdoses, including U professor 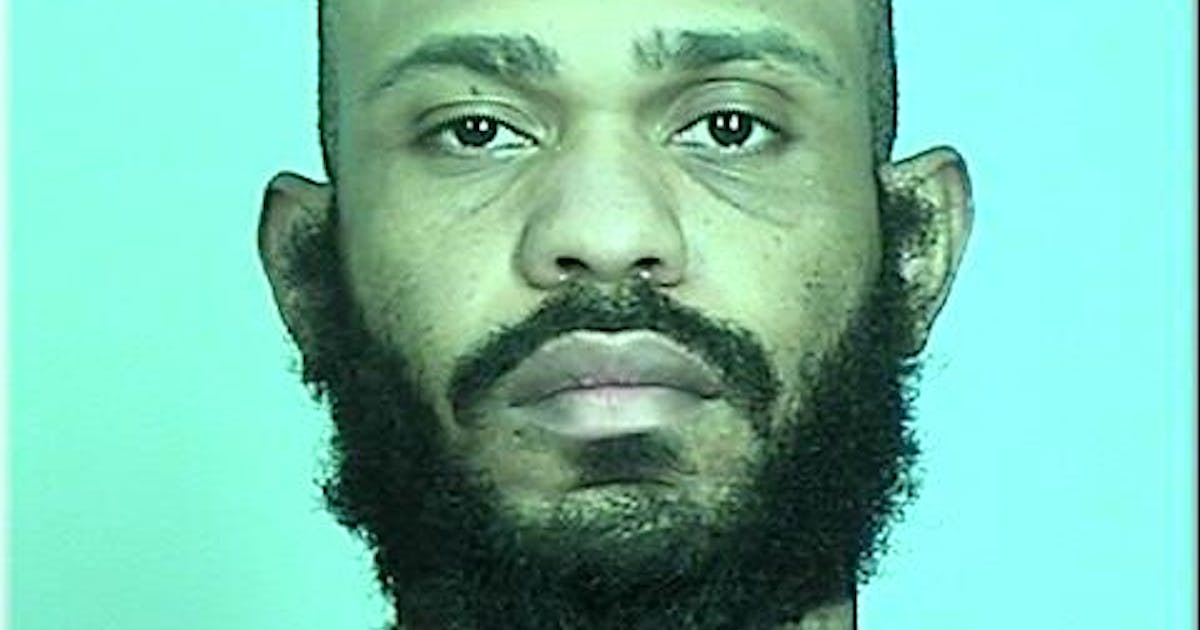 A jury has found a Hopkins man guilty on 17 counts related to a conspiracy to sell illegal drugs online that resulted in the overdose deaths of 11 people, including a University of Minnesota professor, in 2016.

Over the past week and a half, prosecutors from the U.S. Attorney’s Office have described to a jury how 31-year-old Aaron Broussard started a business from his studio apartment buying chemicals from a lab in China and selling them disguised as plant food. In 2016, at least 16 people overdosed on a mixture containing 99% pure fentanyl, believing they were taking a knock-off of Adderall called F-4A, leading to their deaths or serious injuries.

“Aaron Broussard was a black-market drug dealer,” said Andrew Luger, Minnesota’s newly sworn-in U.S. Attorney. “Concerned only with his profits, Broussard sold illegal, dangerous drugs over the internet. The defendant’s deadly fentanyl killed eleven young, healthy, and vibrant victims, and caused serious bodily harm to at least four others. Even after Broussard found out his customers were overdosing, he callously continued to ship out deadly drugs.”

The jury deliberated for less than one full day before convicting Broussard on all charges, including conspiracy and multiple counts of distribution of fentanyl resulting in bodily injury or death.

“The evidence is overwhelming,” Assistant U.S. Attorney Thomas Hollenhorst told the jury during closing arguments in St. Paul’s federal courthouse Wednesday. The prosecutor showed the jury photographs of the victims, which included Jason Beddow, a 41-year-old agricultural economist found dead in his office at the University of Minnesota on April 14, 2016.

Broussard’s attorney, Aaron Morrison, said his client believed he’d found a legal loophole to sell drugs online under the guise of plant food. Morrison argued that the prosecution had not proven beyond a reasonable doubt that Broussard’s drugs were what killed the victims, suggesting they could have taken other chemicals or fentanyl bought elsewhere.

In March 2016, Broussard bought 100 grams of 4-FA from the Chinese lab called Topkey Pharmaceutical Chemicals. Morrison said Broussard did not know the shipment contained fentanyl, which is lethal in a much smaller dose than an amphetamine.

Morrison denied that Broussard operated in a conspiracy, comparing Topkey’s role to that of the U.S. Postal Service, which shipped the packages of the drugs in black Mylar bags emblazoned with the company’s logo.

Morrison did not respond to a request for comment after the verdict.

Prosecutors said Broussard continued to ignore warnings from the lab to test the drug mixture and ignored concerns from customers who questioned whether he’d sent out a bad batch, including one who contacted him after spending three days in a hospital intensive care unit. Broussard still shipped the drugs to more of his customers online, and many were found dead near his signature Mylar bags featuring the emblem for his business, Plant Food USA.

“You know exactly what happened here,” she told the jury.

Williams said a cache of text messages and e-mails show Broussard knew he was dealing drugs — not plant food — and that customers not reading “the fine print” is not a logical defense.

Multiple customers contacted Broussard with concerns about the 2016 batch, including one who asked if the shipment contained opiates, noting unusual symptoms inconsistent with the stimulant she thought she’d purchased.

“He knew that these drugs were dangerous, and he didn’t test them,” Hollenhorst said.

In a statement after the verdict, Justin C. King, special agent in charge for the Drug Enforcement Administration’s Omaha Division, said the nation has suffered an unprecedented rise in overdose deaths attributed to drugs like fentanyl in the time since Broussard’s arrest in 2016.

“Broussard worked under the belief he was an anonymous individual selling dangerous narcotics, such as the deadly fentanyl uncovered in this investigation, which resulted in the deaths of almost a dozen citizens,” said Ruth Mendonça, inspector in charge for the U.S. Postal Inspection Service in Denver. “U.S. Postal Inspectors are committed to continuing our work to dismantle drug trafficking operations to keep USPS customers and employees safe from greedy drug traffickers who favor profit over human lives.”