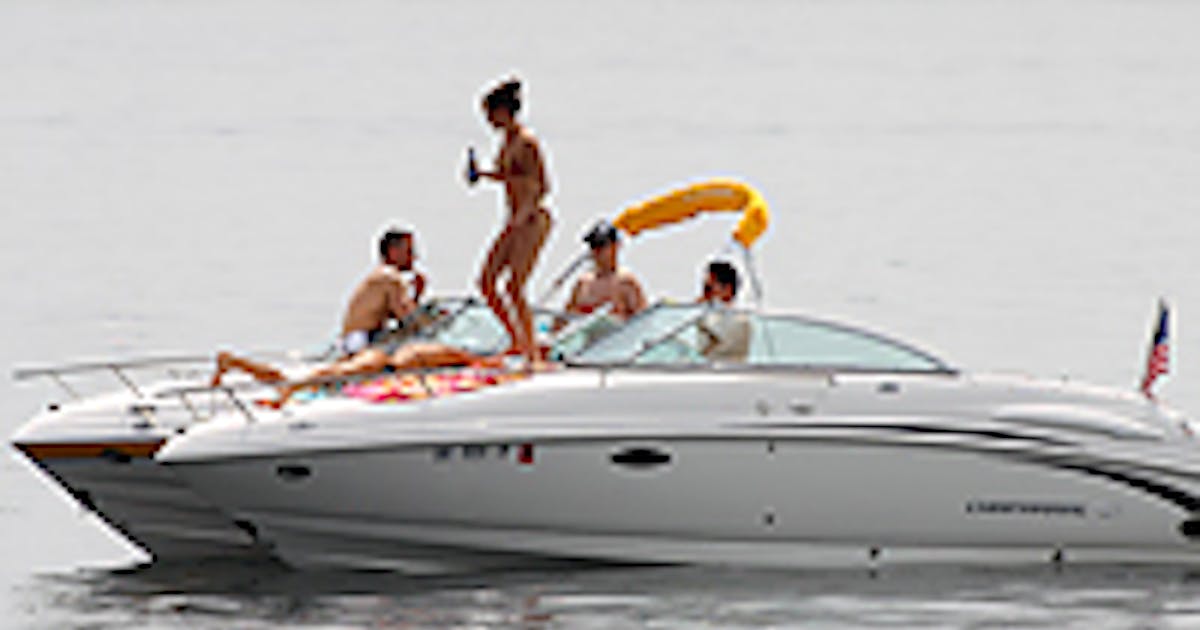 Hennepin County Sheriff’s Office Water Patrol deputies, along with members of the Freshwater Society, declared ice-out on Lake Minnetonka at 5:30 p.m. on April 15.

The ice-out declaration on the 14,500-acre lake, typically the last in the metro area to melt, is considered the official start to the boating season. It most commonly happens in mid-April, though it has occurred as early as March 11, in 1878, and as late as May 5, in 1857, according to Freshwater records.

Ice-out means a boat can maneuver through all of the lake’s 37 bays and channels without frozen obstruction. although the water may still contain some chunks of ice.

The state Department of Natural Resources keeps records of ice-outs (and their wintry opposites, ice-ins) around the state. Many lakes around the Twin Cities and to its south have already opened.