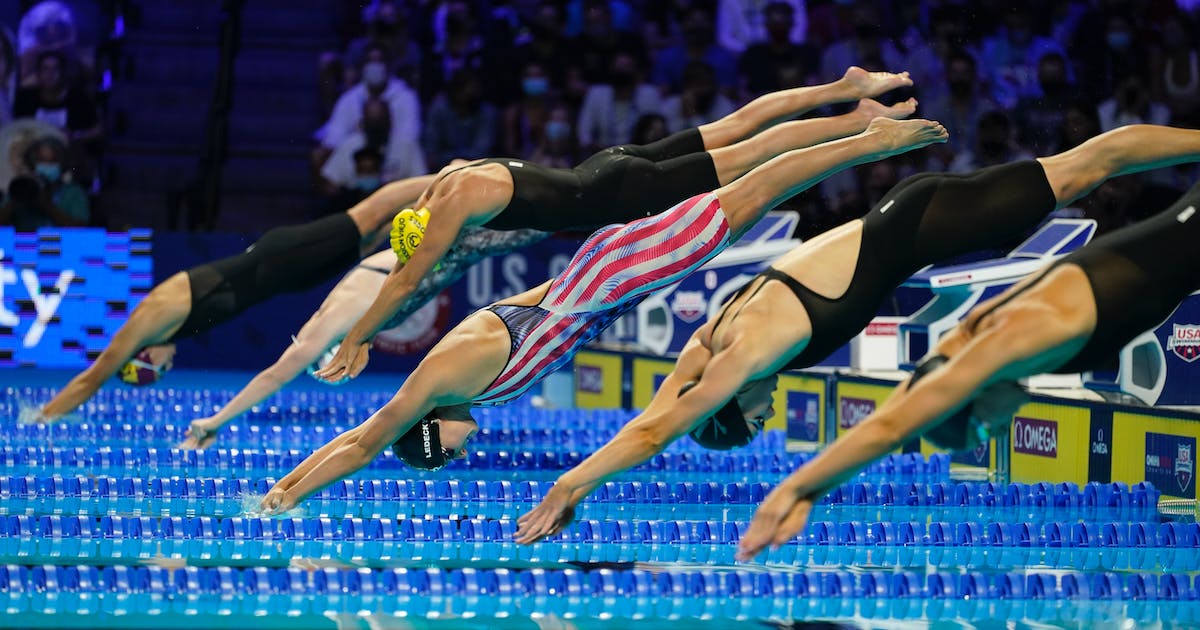 U.S. Bank Stadium in Minneapolis has lost to Lucas Oil Stadium in Indianapolis in its bid to host the U.S. swimming trials in advance of the 2024 Summer Olympics in Paris, according to an announcement this week from USA Swimming.

The decision was a disappointment for the nascent Minnesota Sports and Events (MNSE) group that flew to the trials in Omaha last summer to court the event, despite strong rumors that Indianapolis was the presumptive favorite.

“From Day 1, I truly believed that there was no bigger, more exciting, everything-on-the-line Olympic event in this country than the swimming trials, and envisioned the heights that we could take it to,” USA Swimming President & CEO Tim Hinchey III said. “Given their track record, we are incredibly confident and excited in Indianapolis’ ability to conduct a technically flawless competition and to stage a world-class event.”

The prospective 2024 host cities, including Omaha, expected USA Swimming to announce a choice shortly after the Olympics in Tokyo last summer. But the decision was inexplicably delayed until Tuesday.

In recent years, the swimming trials at the CHI Health Center in Omaha have expanded into an increasingly glitzy event of nearly two weeks attracting 2,000 swimmers. For peak nights before the COVID-19 pandemic, the event sold out 14,000 seats.

COVID held crowds to about half that in 2021, but USA Swimming hoped to come back bigger in 2024. The Indianapolis competition will be the first swimming trials in a football stadium.

MNSE expected to draw crowds of up to 26,000 at U.S. Bank Stadium. The plan was to set the 50-meter competition parallel to the eastern end zone with warmup pools on the western portion of the Vikings’ playing field.

Before inviting MNSE to Omaha to compete for the event, USA Swimming officials had visited U.S. Bank Stadium during the 2018 men’s NCAA Final Four basketball tournament and attended a Vikings game in the owners’ suite.

MNSE is hosting the NCAA women’s Final Four in Minneapolis this weekend.