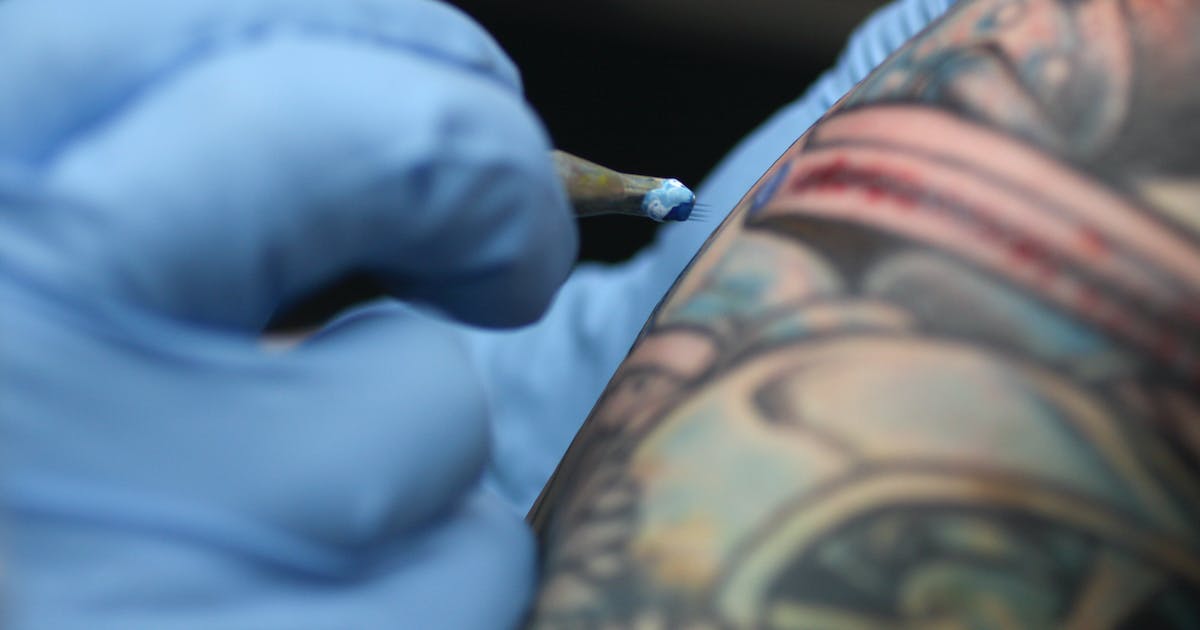 The Minnesota Department of Corrections is inking a better future for prisoners.

Minnesota is getting into the tattoo business.

The Department of Corrections plans to open a tattoo parlor at Stillwater prison, run by a tattoo supervisor on the state payroll. The search for an experienced tattoo artist to run the program is underway.

A sanctioned tattoo site would offer the imprisoned a chance to book appointments to get a safe, hygienic tattoo. Or have one removed.

The tattoo program would operate just like long-established prison barber shops, offering prisoners a service they want and job training they need.

“We’re ticking a lot of boxes here,” Corrections Commissioner Paul Schnell said. “We can teach a skill. We can meet a need.”

Finding work after prison means finding an employer who can look at a résumé and see the potential, not just the past. The tattoo industry is one place where a stint in prison might not carry the same stigma — especially if the applicant comes out of the experience ready to be fully licensed by the state.

Schnell heard all the criticisms and questions. Why not offer prisoners job for careers in drywalling? Or plumbing? Electrical work? Computers? Barbering? Minnesota prisons, he said, offer those programs and more.

“In the long haul,” he said, “it is in the state’s best interest for the people who come out of our correctional system to do better, to do well.”

Hepatitis C attacks the liver and destroys lives, and the surest way to spread a bloodborne pathogen is to jab someone with dirty needles enough times to spell out your MOM tattoo. There is a cure. But like everything else in the American health care system, it’s going to cost someone.

The cure for hepatitis C costs between $20,000 and $70,000 per person. When the state tried to delay treatments until the virus was actually damaging prisoners’ organs, the prisoners sued and won. The Department of Corrections treats between 80 and 100 hepatitis C patients each year.

Once the tattoo program launches, officials will watch eagerly to see if those numbers drop.

Other prisons in other places will be watching with just as much interest.

“We’ve gotten calls from Australia,” Schnell said. “The Australian prison system called about this last week. They were intrigued. We heard from prisons all over the country that are interested in learning more about what we’re envisioning and how we’re setting this up. … It’s an issue for prisons all over the nation.”