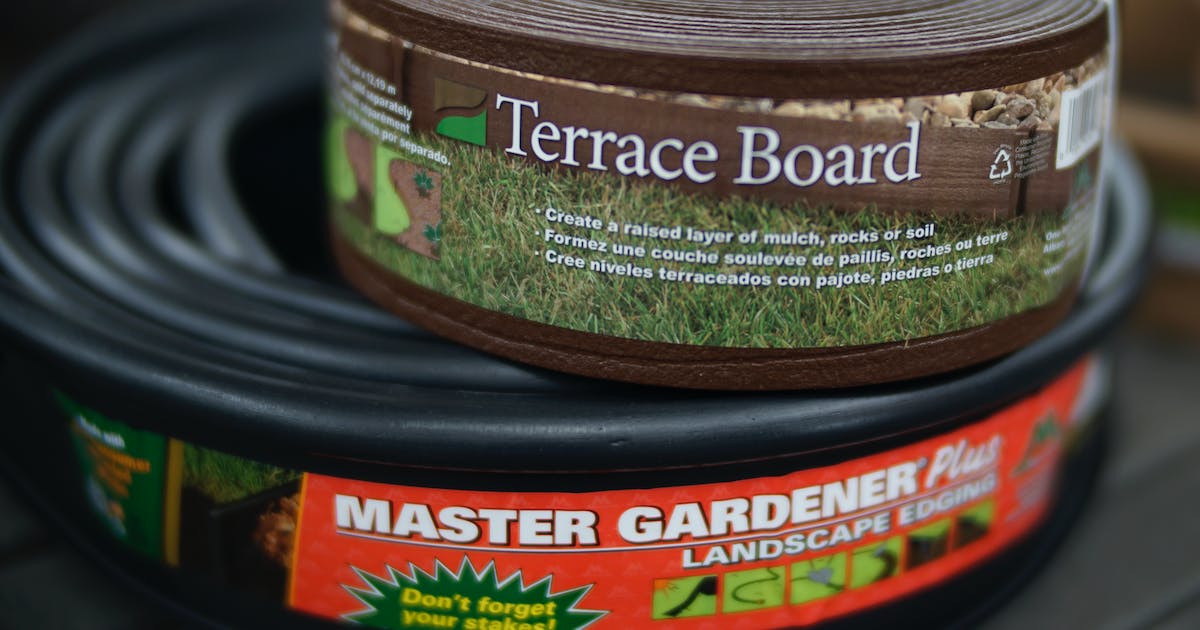 The goal of recycling is to convert waste into new products. So what is made from all the cans, bottles, papers and other recyclables that Minnesotans toss in their blue bins?

Jim Cashman of Minneapolis, who describes himself as “an avid recycler of everything I can,” said he is aware some people don’t believe their recycled waste gets reused. But he has also heard there is a market for these materials — including recycled plastic — in Minnesota.

The short answer to whether our recyclables actually get reused is yes, said Wayne Gjerde, recycling market development coordinator for the Minnesota Pollution Control Agency (MPCA).

“By Minnesota law, if it goes into your recycling bin, a company … cannot bring that material to the landfill,” Gjerde said. “And they don’t, because it’s valuable.”

The exception is recycled items that cannot be recycled, which are considered “residual.” The state’s “residual rate” is about 5 to 10%, Gjerde said, and that waste goes to the landfill.

The first stop for recycled waste is typically a materials recovery facility (MRF), where it is sorted. There are eight of these sorting facilities in the metro area — two of which are owned by the nation’s two largest trash firms, Waste Management and Republic Services.

Eureka Recycling, a nonprofit company, sorts recyclables collected in St. Paul, Minneapolis and a handful of suburbs. Its facility in northeast Minneapolis separates the material into 13 different categories, including four kinds of plastic.

“We’re not actually recycling anything into new product here at the MRF,” said Kate Davenport, co-president of Eureka. “We’re simply preparing it, grading and then sending it to different markets to be turned into new product.”

Roughly 80% of what Eureka processes stays in Minnesota. Davenport credited the state for investing in companies to bolster the local demand for that recycled material.

Gjerde oversees that effort at the MPCA, citing 250 companies that use recycled materials to make products in the state. Some is sent to recyclers elsewhere in America. A portion is also shipped overseas, he said, though international exports have diminished since China curbed its recycling imports.

The agency does not know where everything goes, since many firms do not report where they send the material. MPCA data and interviews do, however, provide an anecdotal picture of where Minnesota’s recyclables end up.

For instance, the three major Minnesota recyclers of cardboard and mixed paper are WestRock in St. Paul, Liberty Paper in Becker and ST Paper in Duluth, Gjerde said.

Most of Eureka’s paper goes to WestRock, where it becomes cereal and cracker boxes, Davenport said.

And Pactiv in Moorhead makes egg cartons out of most of Minnesota’s recycled newsprint, Gjerde said.

Most plastic bags that are recycled (they must be taken to dropoff locations) go to Ohio and Virginia, where they make more plastic bags as well as plastic lumber, Gjerde said. But that will change next year when a new Myplas plastic film recycling plant opens in Rogers, he said.

Most steel cans head east to Chicago or Gary, Ind., to be made into steel can sheet, rebar and other materials. Some recycled aluminum cans are sent to Spectro Alloys in Rosemount, Gjerde said, where they are melted down into ingots and other items.

At Eureka, most aluminum cans go to Kentucky or Tennessee to be made into new cans, Davenport said, while steel goes “all over the place” and becomes new products.

“There’s good local demand” for plastic from milk and laundry detergent jugs, Gjerde said. Some is sent to Tangent in Worthington, which makes plastic lumber and fiberglass pier posts. It also heads to Avon Plastics in Paynesville, which manufactures plastic lumber, lawn edging and flooring for athletic courts, he said.

Most plastic yogurt tubs are exported out of state, he said. All soda and water bottles leave Minnesota, but some return as resin, producing items like paint trays and food containers here, he said.

Davenport said Eureka’s yogurt tubs head mostly to the southeastern United States. Its soda and water bottles are usually sent around the Midwest to make new bottles or clamshell packaging, she said.

All of the state’s glass — about 100,000 tons a year — goes to Strategic Materials just off Interstate 35E in St. Paul, Gjerde said. The mechanics of that facility illustrate how recyclers turn household waste into raw materials.

Glass typically arrives at Strategic in pieces of various sizes, since bottles and other glass items break up as they move through the sortation facilities.

Strategic first removes contaminants from the glass it receives using magnets, vacuums and vibrating screens. The glass is then crushed and an optical sorter weeds out ceramic, stone and porcelain, said Laura Hennemann, Strategic’s senior vice president of sustainability and corporate affairs.

Then the glass is sorted into three groups: clear glass, brown glass and everything else — a catchall category largely made up of green glass. An optical sorter takes a picture of the materials and then uses puffs of air to send the different colors down separate chutes.

Strategic processes the different types of glass into both pebble-sized pieces and a finely ground mixture. They do not make new products at the facility, but the “furnace-ready” material is sent off to other companies that make it into new glass containers or fiberglass insulation. Tapper wouldn’t say specifically where the material is sent.

Forty percent of what Strategic Materials processes stays in Minnesota, he said, and 90% stays in the Midwest. Hennemann said the share of glass recycled in Minnesota is at least twice the national rate, which is about 30%.

Gjerde pointed out that some materials still aren’t recycled in Minnesota, such as windshield glass. A million windshields go in the landfill yearly, he said.

“There’s still things to solve in terms of, how do we recycle this?” Gjerde said.

A lot of discussion is happening globally and nationally on how to strengthen recycling, she said. Several states have passed legislation requiring “extended producer responsibility,” for example, putting companies on the hook for where their discarded packaging ends up.

How much of what we think we’re recycling is actually getting recycled?

How do food scraps get recycled in Minn. — and how good are we at it?

The Twin Cities area is recycling more than ever. Why hasn’t landfilling declined?

When you flush a toilet in the Twin Cities, where does everything go?

How do cities make Mississippi River water safe to drink?