Jail, house arrest for man who raped student in locked classroom in St. Paul school where he tutored 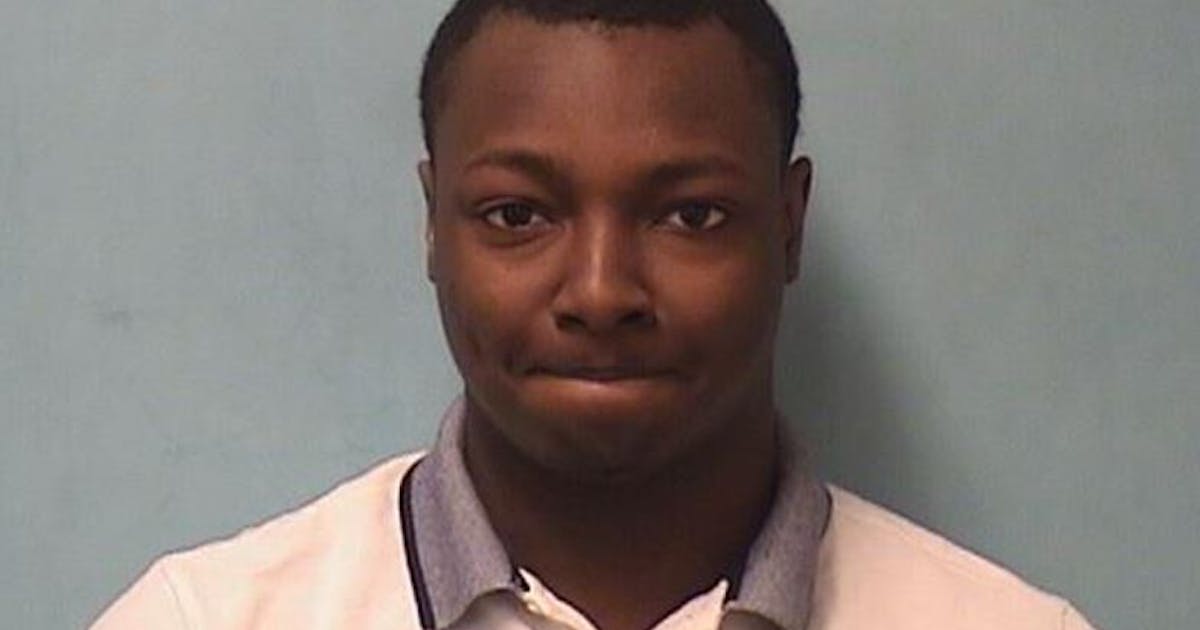 A 22-year-old man has been sentenced to electronic home monitoring and jail for raping a 14-year-old girl in a locked junior high classroom while he worked as a mentor to students in St. Cloud.

Judge Matthew Engelking set aside a 12-year prison term and ordered Moore to serve the first 95 days of his sentence on electronic home monitoring, followed by three 90-day jail terms to be spread over the following three years.

Moore was assigned to coach and tutor 19 students at North through the nonprofit Dreamline, based in St. Paul and the signature program of the Sanneh Foundation. Dreamline spokeswoman Meredith Crosby said the girl was not part of the program.

Crosby said that Moore was fired as soon as her organization knew of the allegations. She also said Moore had passed a background check, received training about sexual boundaries and signed a code of conduct.

The girl told a child abuse center staff member that Moore kissed her in the hallway and grabbed and kissed her while they were in a classroom alone. She said in a follow-up interview that she and Moore had intercourse twice.

Moore acknowledged to the school’s resource officer that he had sex with the girl in the Dreamline classroom on March 1, 2019, and again three days later.