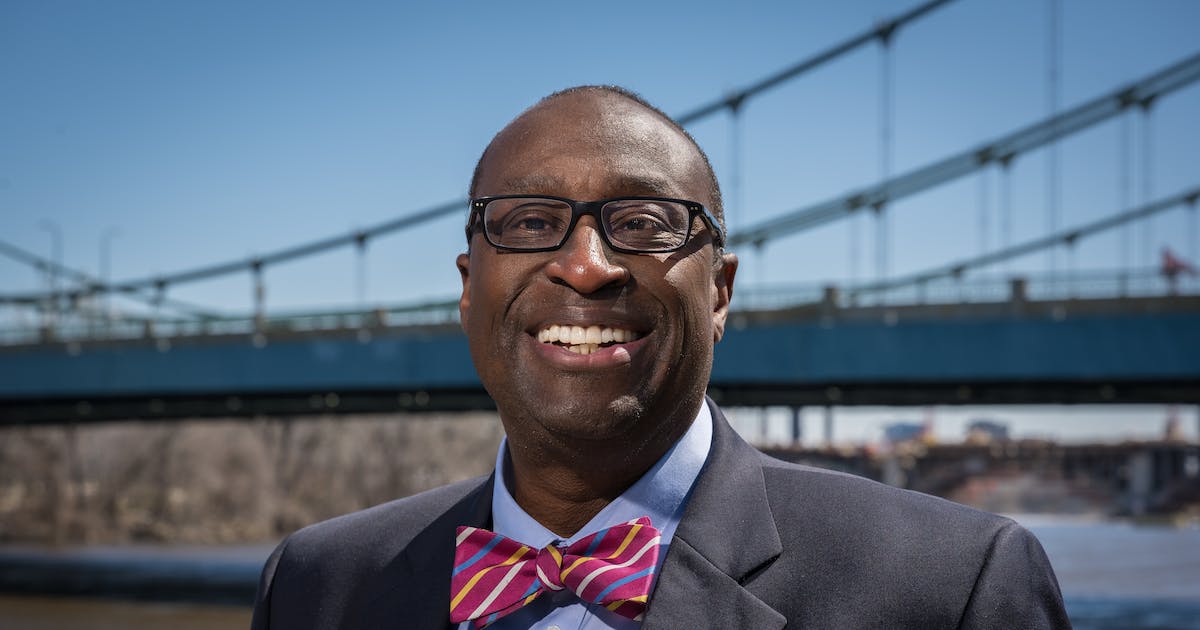 Longtime attorney Jarvis Jones has announced he’ll run for Hennepin County Attorney in an effort to reduce crime and build a trusting relationship with the community.

Jones, 63, is the seventh candidate to join the field vying to replace Mike Freeman, who is stepping down after more than 20 years in the office. Jones has worked as a lawyer for over 30 years and was the first African American president of the Hennepin County Bar Association and president of the Minnesota State Bar Association.

Jones became an investor in 2016 and said he feels an obligation to return to law and run for Hennepin County Attorney.

If voted in as prosecutor, Jones said he would be tough on crime and also work to make systemic changes to make the justice system more fair for people of color.

Citing the Minnesota Department of Human Rights report, which said Minneapolis police engaged in pattern of illegal racial discrimination, Jones said he would work to rebuild trust with the public.

“I’ve been pulled over many times driving while Black by police officers and treated as a suspect first until I proved my innocence,” he said of the report. “I’m going to work hard with our law enforcement partners to put an end to it.”

Jones, who lives in Edina, said his experience in law and his personal background sets him apart from other candidates. Growing up on the South Side of Chicago in a neighborhood dubbed the “murder capital of Chicago,” Jones said he understood firsthand the harmful effects of police racially profiling Black men and the effects of rampant crime.

About 25 years ago, he fought for a requirement that lawyers in Minnesota take classes on ethics and eliminating bias, he said. Now every lawyer must take those classes every three years in the state because of a Minnesota Supreme Court ruling in 1995.

If voted in as prosecutor, Jones said he also wants to elevate the voices of people of color and residents who live in neighborhoods most affected by crime.

“We have to stop ignoring our diverse communities; we have to earn their trust through community engagement,” he said. “I have a plan to get out there and do the work.”