Jimmy Fuller, veteran and businessman who ran the Riverview Supper Club, dies at 83 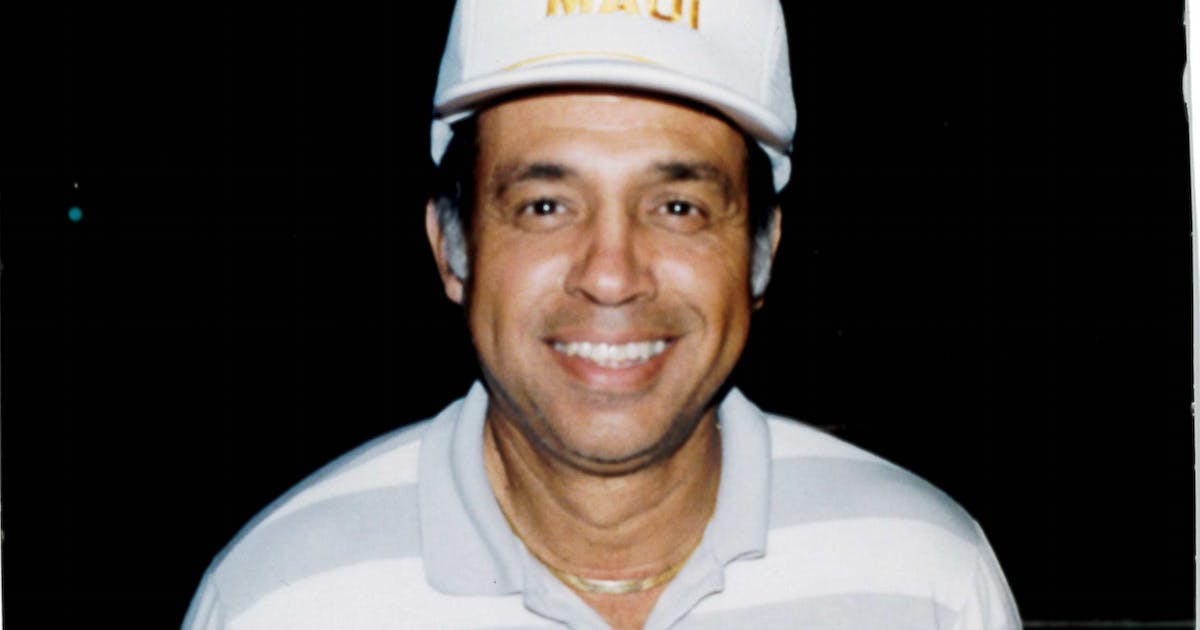 From the time the Riverview Supper Club opened in 1980 until it closed two decades later, the popular north Minneapolis nightclub was the place people went for quality entertainment and to build community.

It helped that Jimmy Fuller Jr., who took over the business from his father, put national acts such as Doc Severinsen, B.B. King and Bobby Womack onstage and gave local musicians and disc jockeys just starting out a place to play. And he put on annual golf tournaments that grew into sold-out events.

“He was a joyous person who loved to bring people together,” said his granddaughter Whitney Terrill. “He loved it. He would have wanted to run the Riverview forever.”

But after a string of shootings, including one in which a couple of the club’s unarmed security guards and a patron were wounded, Fuller closed the family-run business in 2000.

“Grandpa really did not like violence,” Terrill said. “It made it difficult for him to continue.”

Fuller died in late February at his home in north Minneapolis after refusing treatment for cancer. He was 83.

Born in Ohio, Fuller joined the United States Air Force after high school in 1956. During his 20 years in the service, he ran passenger terminals for soldiers and military professionals. He worked in Hawaii, and in the five years he was there, he was credited with turning one of the worst terminals into one of the best. Fuller was recognized with an Air Force Commendation award and several times was named Airman of the Month, his family said.

“He was diligent in everything that he did,” his granddaughter said.

He did have his 30 seconds of fame, appearing as an extra in a “Hawaii Five-O” episode.

While on Air Force bases, Fuller exhibited his badminton prowess and was selected to play in the U.S. Open Badminton championships. Forty years later he and his wife, Rosalind, of Minneapolis, took a badminton class and the instructor told him, “You seem pretty good,” Terrill recalled.

Fuller was a lifetime member of Disabled American Veterans. Though never disabled, he empathized with fellow veterans who had lost a limb or their life. “This had a profound effect on him,” Terrill said.

After the service, Fuller came to Minneapolis to help his father in the nightclub industry. They ran the former Cozy Bar & Lounge, where Prince, Jimmy Jam and Terry Lewis played, and once fired them because they were only 15 at the time, Terrill said. The club was torn down when Interstate 94 was built through north Minneapolis.

Fuller’s business acumen came in handy as treasurer of the Five O’ Clock Shadows bowling league at Memory Lanes in south Minneapolis. He served for 36 years and “was never a penny off,” his granddaughter said. He later bowled on a senior league at Southtown Bowl.

Fuller, who went by the nickname “Motorpool,” enjoyed attending Lynx, Timberwolves and Vikings games with his wife, loved animals and treasured his myriad relationships, those who knew him said.

“He was guy in the neighborhood who was a father to a lot of people,” said Walter “Q-Bear” Banks from KMOJ radio. “He gave the opportunity for the community to come into a space and feel comfortable. Jim was about life, respect and community. He was the most amazing human. He made everybody be better.”

Survivors include his wife, four children, three stepchildren, grandchildren and great-grandchildren. Services have been held.