JoAnne Korkki, a good neighbor in Brooklyn Center, dies at 87 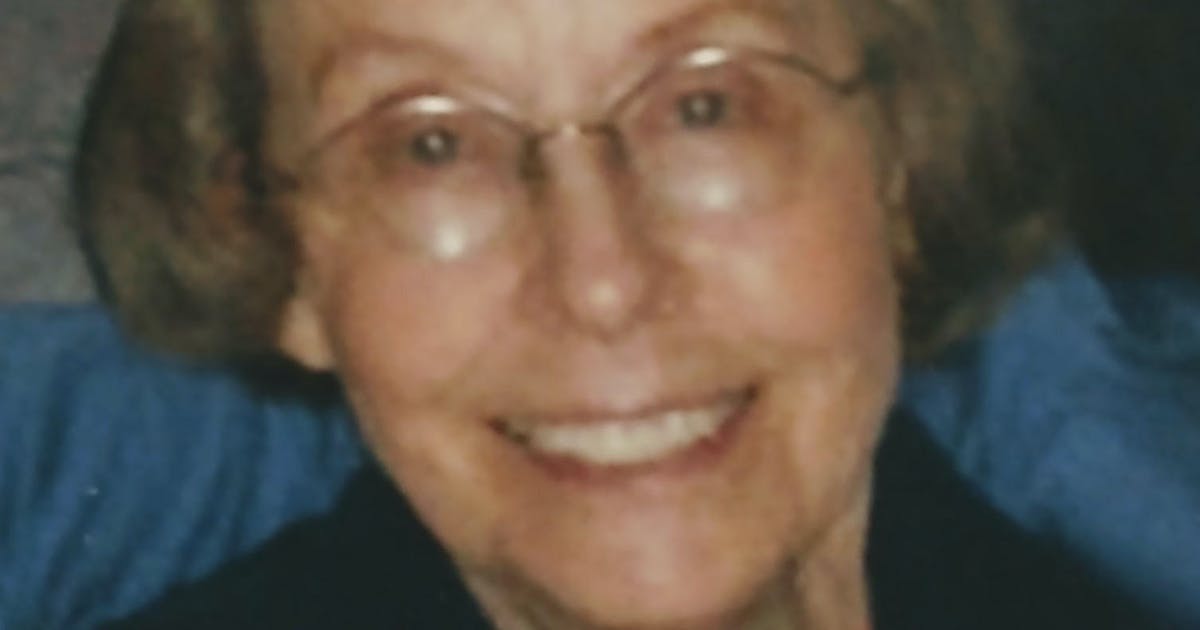 In her 20s, JoAnne Korkki had a college degree and a job as social worker. But after marrying Robert Korkki, a fellow social worker, she decided that being a good mom and a good neighbor was far more important.

So for more than a half century, Korrki lived on Colfax Avenue N. in Brooklyn Center, where she raised three children, tended her gardens, made quilts and did what she could to make the lives of her neighbors a little better.

“What bigger job could you have than holding together this little neighborhood?” said Jean Hanson, who was Korrki’s next-door neighbor for 25 years. “She did it with a soft hand, gentleness and kindness, and that’s all it took.”

Korkki died at age 87 on March 27 shortly after a health crisis forced a move into assisted living.

Korkki’s daughter Phyllis said the family moved into their new three-bedroom rambler in 1967 when Brooklyn Center was still developing.

The Hansons moved to the house next door nearly 20 years later with their 18-month old daughter. One summer morning, shortly after moving in, JoAnne stopped by to introduce herself.

“She looked at me and said, ‘You don’t know how happy we are that you are here as our neighbor,’ ” Hanson said. “It was such a heartwarming thing for her to do.”

As a young mother, Hanson said she felt pressure to go back to work like other moms in the neighborhood. She wanted to be a stay-at-home “Kool-Aid mom.” Korkki affirmed the decision.

“She gave me the confidence that my choice was right for us and that being a stay-at-home mom was valued,” said Hanson.

Hanson said Korkki was always generous with her time and talents. She taught neighborhood kids to quilt and craft, and she also helped them with homework.

“That’s a gift that you don’t just get from anybody,” said Hanson. “And it’s not a gift that’s very often given freely without an expectation for anything in return, and that’s what made it all the more sacred.”

Working moms in the neighborhood relied on Korkki to make sure their kids arrived home from school safely.

And for the adults in the neighborhood, Korkki’s brisk morning walks were a steadying presence.

“There was a sense that the world was going to be all right because JoAnne is out for her walk,” Hanson said.

Phyllis Korkki said that although her mother was an introvert, she had the soul of an activist. JoAnne Korkki believed in justice for all people, and she often wrote letters to the editor to express her views.

And together, Hanson and Korkki started the first National Night Out celebration in their neighborhood, which gradually became more racially and economically diverse as new, younger families moved in.

“It was another circle of life — and she had already lived two, three or four circles of life in that little neighborhood,” Hanson said. “When new neighbors arrived I always tried to welcome them like JoAnne welcomed us, because that had such a profound effect on us.”

In addition to her daughter Phyllis, Korkki is survived by her husband, Robert; children Janice Leathers and Curt Korkki; and her sister Joyce Lundquist. A memorial service will be held at a later date.