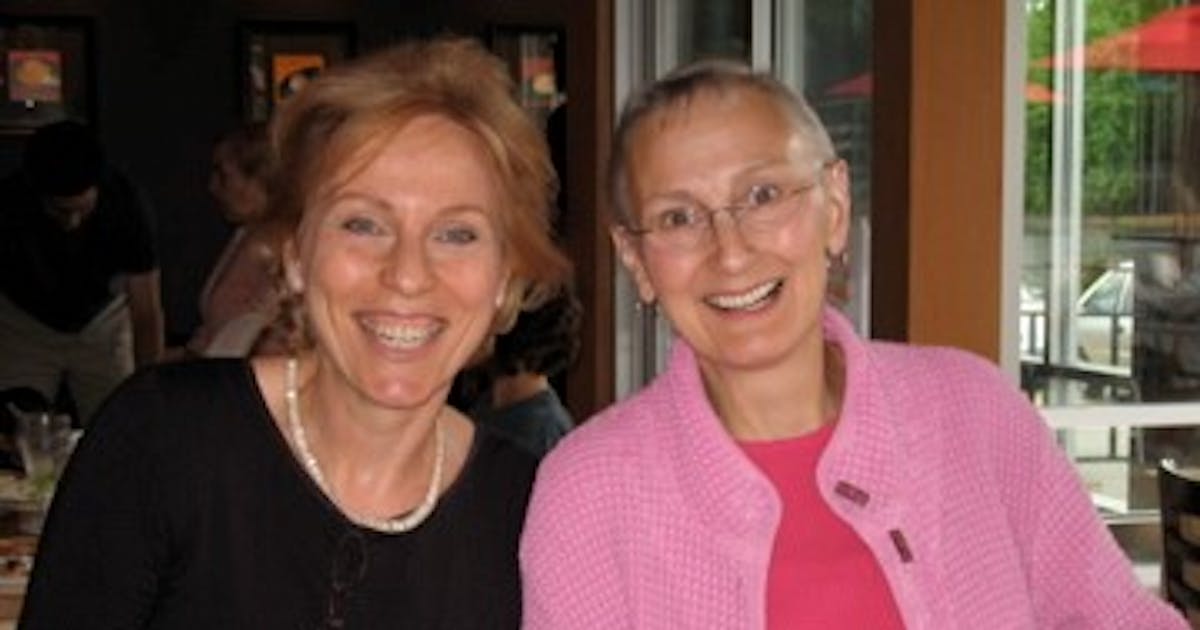 When Joyce Veda Abel survived rectal cancer, she turned in true form to raising awareness about the disease. She set up colon screening programs at Honeywell, and the disease became the focus of her master’s thesis, “The Cancer No One Wants to Talk About: Preventing Colon Cancer.”

It’s a good example of how Abel channeled her energy into health care and helping people dealing with challenges, her children said.

“When she saw a need in the community, she really went after it,” said her son, Jedediah Kaufman of Seattle.

After living for years with Parkinson’s disease, Abel, 79, died peacefully March 15 with family members by her side in her St. Louis Park home. A caregiver was playing Jewish guitar music when she passed, said her daughter, Renanah Kaufman Lehner of Chicago.

Abel was born in New York City and grew up in Queens, the oldest of three girls. Her father, Jacob, was a mechanical engineer and inventor; her mother, Mona, was a chemistry teacher.

After graduating from the State University of New York at Buffalo, Abel taught elementary school in Harlem, where she helped organize a free summer school program, Kaufman said. She later earned a degree in social work from the University of Chicago, and while she was there met their father, Stuart D. Kaufman, who was in medical school.

Kaufman said his parents moved to the Duluth area around 1971 for his father’s residency program and to Eau Claire, Wis. During those years, Abel worked with midwives to improve access to prenatal care and birthing classes, her children said.

They moved to St. Louis Park in the early 1980s to be part of a Jewish community in a larger urban area with good public schools. Abel became a certified nurse practitioner and taught mental health nursing at St. Catherine University in St. Paul. She helped set up the school’s program to assist recent immigrants and at-risk students in managing the anxiety of taking the national nursing licensing exam and improve their test results.

Abel also worked as a therapist and led a support group for people living with chronic illness.

Her children said she loved naps, brisk walks with her dogs, gardening and garage sales, but she could also be intense, Lehner said, a restless spirit who struggled with her own mental health issues. She had a strong spiritual side, though she wasn’t bound to any one synagogue.

Given her New York humor and accent, she was also something of a fish out of water in her adopted Minnesota home, Lehner and Kaufman said.

Lehner said that after her mother passed, she was touched to discover a personal note to her and her brother in her living will. It said how much she loved them and how having real and authentic relationships, even when they include struggle, is better than living only on the surface.

“It was sort of a message from beyond,” Lehner said. “To get this very coherent note that was written, like 10 years ago, was like getting a little snippet of the best of my mom.”

Beside her son and daughter, Abel is survived by her sister, Cora, of Cambridge, Mass.; her niece, Leah Abel of Watertown, Mass.; and five grandchildren. A service was March 18 at Adath Chesed Shel Emes Cemetery in Crystal.