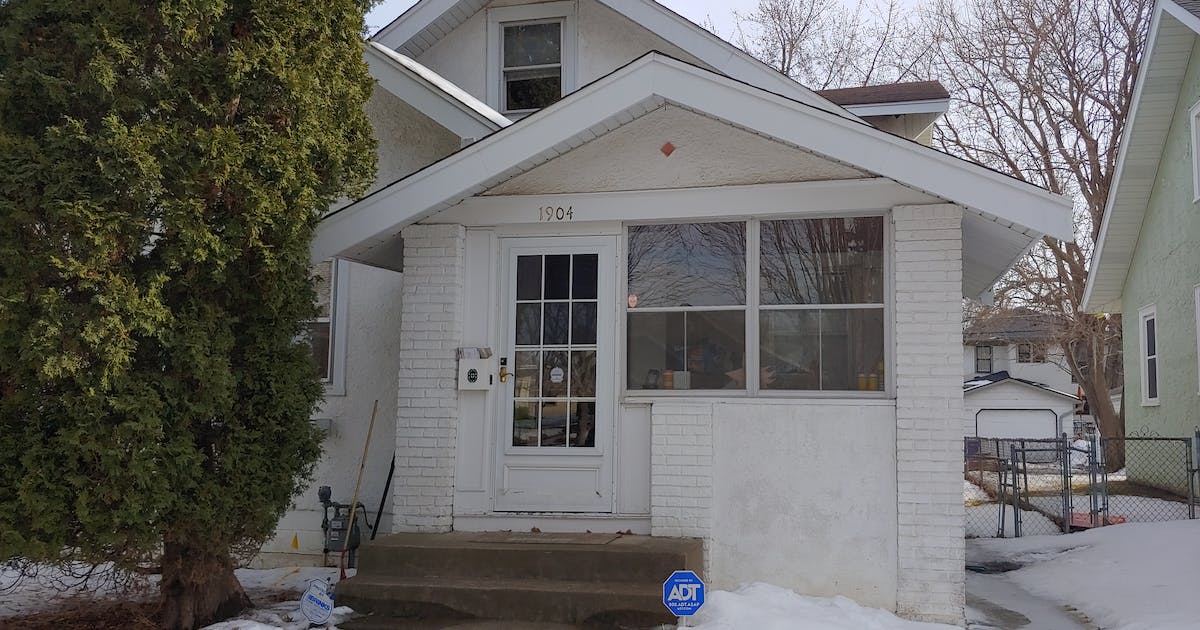 It appears a St. Paul couple’s efforts to save their 100-year-old home from demolition have been exhausted, following a Ramsey County judge’s ruling.

Judge Laura Nelson denied a request for a temporary restraining order by John and Mary Jo Kattar, saying the city’s decision to demolish the home at 1904 Princeton Av. was a “quasi-judicial” decision she does not have jurisdiction to overturn. The state Court of Appeals later upheld the city’s decision.

The Friday ruling essentially leaves the couple, which was forced to vacate the home in 2007 after years of hoarding, “out of options,” said Matt Anderson, their attorney. Without the courts stepping in, he said, there is nothing stopping the city from tearing down the house.

“I would say it’s a complicated legal issue,” Anderson said of his argument to leave the home standing.

If Nelson had agreed, the Kattars had an agreement with a former neighbor to remodel and sell the home, splitting the proceeds with the couple. Without the judge’s intervention, there is no agreement.

Messages left with St. Paul City Attorney’s office and with the city’s Department of Safety and Inspections were not immediately returned.

For years after the house was condemned and the Kattars ordered to vacate, not much else happened. Then, in September 2019, the city told the couple the home was a nuisance property and that it could be demolished if its code violations weren’t corrected.

Since then, city officials have repeatedly extended deadlines to clean it up enough for it to be inspected. The city even referred the couple to programs to help Mary Jo Kattar with her hoarding problem. Still, the house remained packed with stuff.

In December 2020, the City Council declared the house a dangerous structure and unanimously voted for it to be demolished. The Kattars appealed, but on Dec. 6, 2021, the state Court of Appeals affirmed St. Paul’s order.

Then, in February, the couple cleared out the house — and found a prospective buyer. That is, if the judge had stepped in. Nelson said she could not do so.

Anderson said if the city proceeds with demolition, the Kattars will still own the property. They will, however, be billed for the demolition.

“People have reached out to me,” he said. “Neighbors don’t want to see it go down. It’s a historic neighborhood. It’s an old house.”