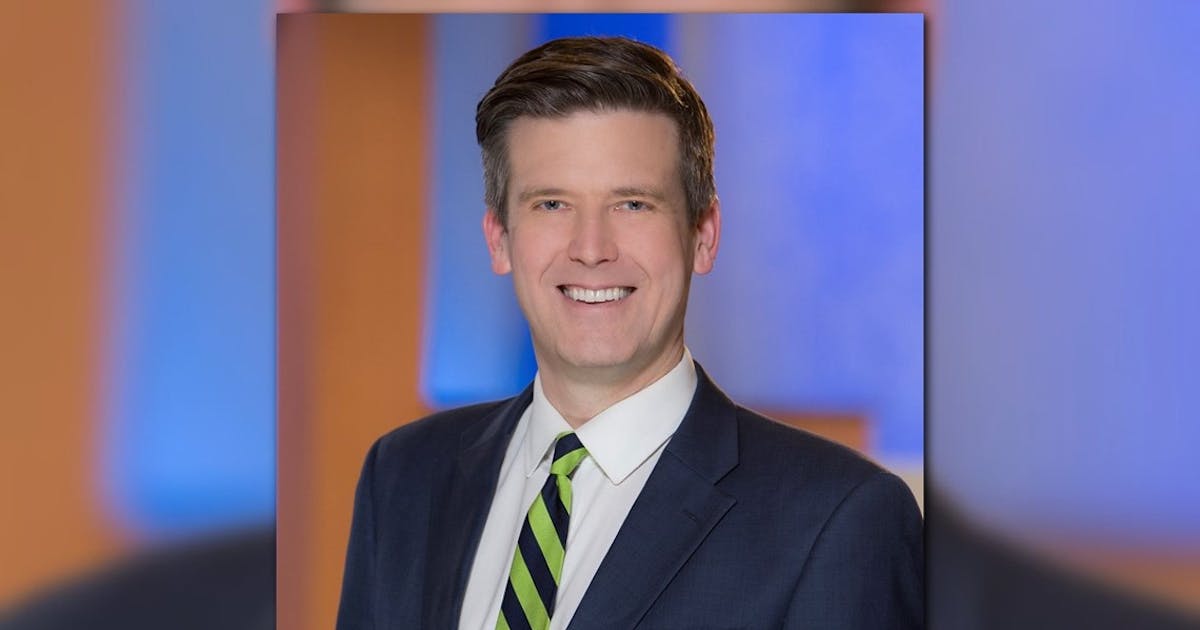 Assistant Hennepin County Attorney Dan Allard had filed a motion seeking to compel Raguse to testify about his recorded interview with Jamal Smith, who goes on trial Monday. Smith faces a first-degree murder charge in the death of Jay Boughton.

In her six-page order, Engisch wrote that the Minnesota Free Flow of Information Act says journalists cannot be compelled to disclose unpublished information unless three conditions are met. In Engisch’s analysis, prosecutors didn’t meet any of the requirements necessary to force Raguse to testify.

The first condition is that the information must be relevant. Engisch noted that Allard said Raguse’s testimony would provide “contextual details.”

But the judge said the prosecutor didn’t explain what those details would be except whether Smith approached Raguse or the other way around. She found the prosecutor had not sufficiently explained how the “contextual details” would be relevant.

Second, the state has to show the information sought from the journalist cannot be obtained by alternative means. Prosecutors said Raguse’s testimony was “foundational” for introducing the recorded interview during the trial, but Engisch rejected that argument as well.

The judge said prosecutors can establish the foundation for the video through a “custodian of records” from the jail.

On the final condition, Engisch said the prosecution failed to meet its burden of showing a compelling and overriding reason for Raguse’s testimony.

“The court does not find that the state’s argument here overrides Mr. Raguse’s First Amendment interest and statutory privilege to avoid being compelled to testify about unpublished information gathered in the course of his work as a journalist,” she wrote.

The judge, however, denied KARE’s request that the government reimburse the cost of attorney’s fees in fighting the subpoena.

In April, Raguse reported that Smith called him from jail and in a recorded video interview said he believed the fatal shot was fired at Boughton by a passenger in the back seat.

“I heard the shot. I didn’t know if someone was shooting at us. I didn’t know if he shot in the air. Under no circumstances did I believe someone got murdered. None at all,” Raguse reported that Smith told him in the video call.

In arguing for Raguse to testify, Allard said Smith provided relevant information to Raguse — that he was in the vehicle at the time of the shooting.

In her written memo in opposition to the motion, Raguse’s attorney, Leita Walker, said the prosecutor misstated or ignored laws protecting reporters from disclosing confidential or unpublished information.

Smith remains in custody in lieu of $3.5 million bail. Raguse’s interview with Smith prompted Engisch to issue a gag order on the case.