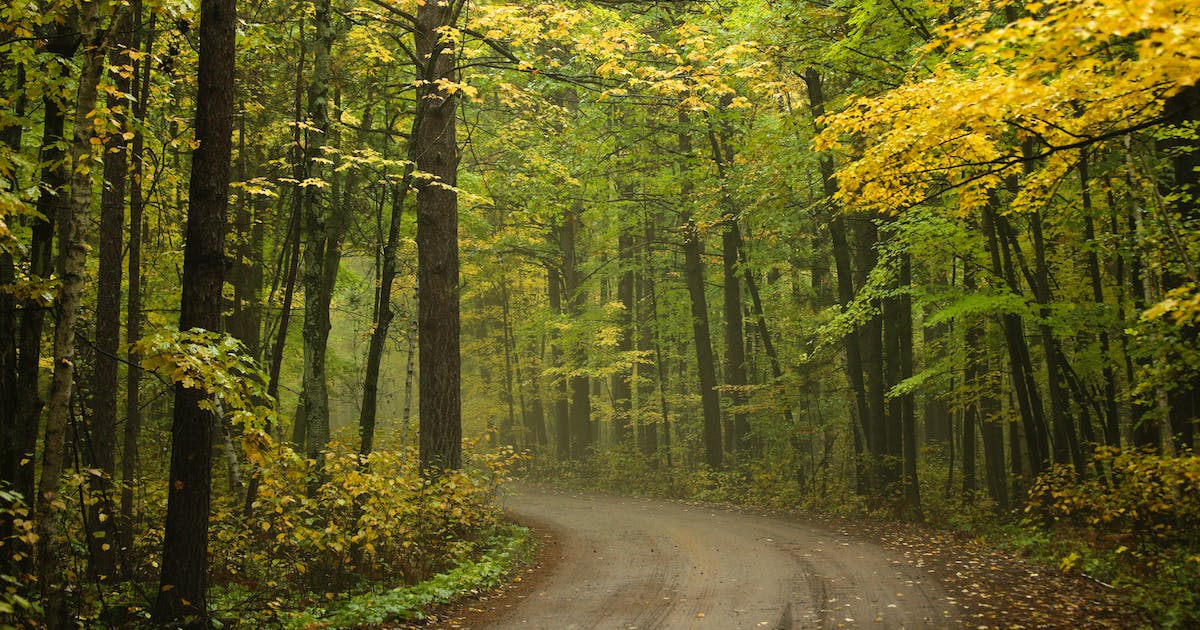 A Cook County jury apparently understood why Rodney Ernest left the scene of a crash that killed his friend in the remote woods along Minnesota’s North Shore.

“He was in the middle of nowhere. There’s no cellphone coverage,” said Samuel Edmunds, one of two attorneys who defended Ernest in a six-day trial ending this week.

The accident happened so deep in the woods, Edmunds added, that there were no homes or businesses within miles and little hope of help from a passing motorist.

“That wasn’t hard for the jury to understand. We had a Cook County jury. They understand these things,” he said.

The jury took only two hours to find the 37-year-old Ernest not guilty of three counts of vehicular homicide. In addition to leaving the scene, he was charged with homicide for being under the influence of alcohol and for driving recklessly in the crash that killed his friend, Bill Evans Jr. of Litchfield, Minn.

It was a tall order for Edmunds and his co-counsel, Dea Cortney — especially because Ernest had led police on a 40-minute chase early on the morning of Nov. 7, 2020, before losing them on dirt roads in the woods near the border of Cook and Lake counties. But Edmunds said Ernest was able to offer explanations for all his actions that were convincing to the jury.

Ernest, a commercial logging truck operator, admitted he’d had a few beers at the Lounge in Silver Bay, Minn. When a sheriff’s deputy tried to pull him over on U.S. Hwy. 61, he panicked, even though he wasn’t drunk, Edmunds said.

Under Minnesota law, a commercial driver can lose his license if he’s found to have a blood alcohol content of .04% or higher — half the level for a normal driver. But that’s only while actually driving a commercial vehicle, Edmunds said. Ernest didn’t realize that and was worried that, while not drunk, he could exceed that limit, Edmunds said.

“He told the jury he knows he made a mistake [in fleeing the officer],” Edmunds said.

Testimony from the bartender who served Ernest, along with other patrons, convinced the jury that nobody thought Ernest seemed drunk. And a blood alcohol test taken hours after the accident showed zero alcohol, Edmunds said.

A state accident reconstructionist submitted a report estimating that Ernest was driving between 50 and 60 mph at the time of the crash, but later revised it to a range of 41 to 50 mph. Because the speed limit where the crash took place was 55 mph, Edmunds said, the jury concluded that Ernest wasn’t driving recklessly.

After the crash, with his friend lying unconscious or dead, Ernest decided his only chance was to walk for help. He set out and covered more than 6 miles before an early-morning hunter picked him up, Edmunds said. The hunter took Ernest to the home of a friend in Finland, Minn., where he called his wife and told her to phone 911.

Edmunds said his client is “a good upstanding guy and didn’t do what they alleged. I think the jury was convinced that this was just a fluke accident. It’s a tragic situation.”