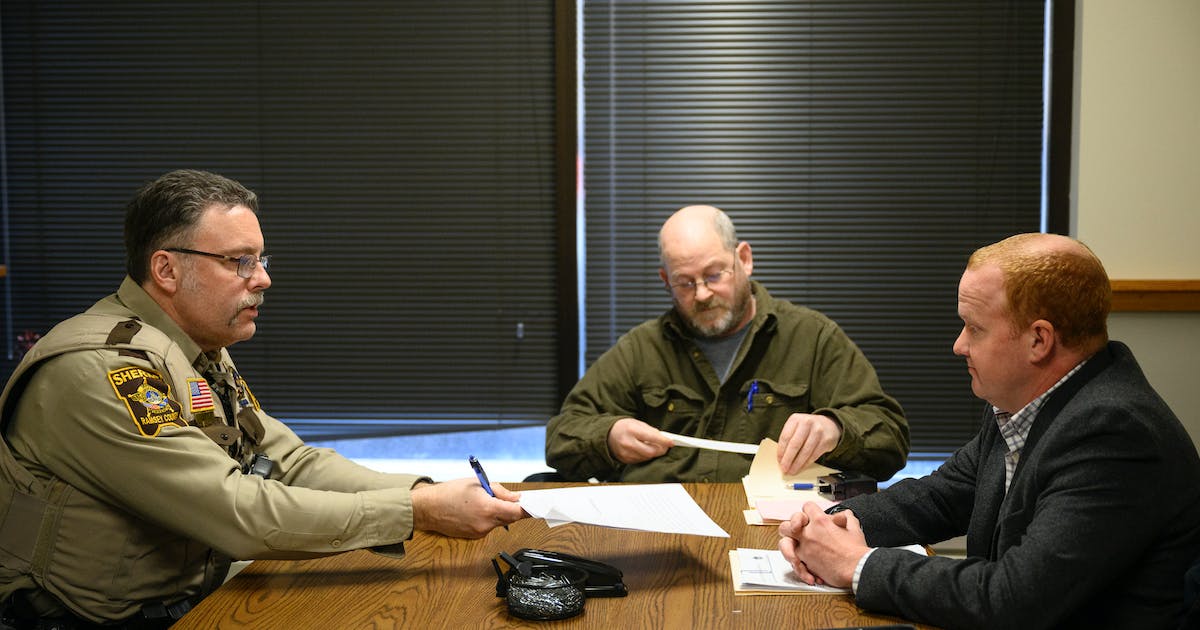 An attorney representing out-of-luck bondholders was the sole bidder on a struggling parking ramp in downtown St. Paul sold at a sheriff’s sale Friday morning.

The sale could pave the way for an end to a years-long saga surrounding the debt-ridden property. The 954-stall ramp remained open Friday afternoon.

To finance the construction of the Capital City Plaza ramp in 2000, the St. Paul Port Authority issued more than $20 million in bonds they intended to pay back with parking revenue. The ramp has lost money since it opened in 2001.

The agency defaulted on its debt in 2009. Parking revenue plummeted during the COVID-19 pandemic — prompting Wells Fargo, the trustee that took over the property on behalf of the bondholders who invested in it, to file for foreclosure on the site late last year.

Attorney Eric Sherman, who represents Wells Fargo, used debt that bondholders are owed to offer a bid of $30,070,218.93 for the property. The practice is fairly typical for lenders at a foreclosure sale.

Wells Fargo has entered into a purchase agreement with a prospective buyer offering $7 million for the property, according to a Jan. 14 notice from the company to bondholders. The potential buyer has not been named.

The sale means the ramp at 50 E. 4th St., could go back on the property tax rolls after being exempted for years under the Port Authority’s ownership.

County records list the property’s estimated value at $10.5 million, though the Wells Fargo notice says they believe that figure has dropped below $9.4 million, the valuation from their most recent appraisal in 2016.

The default by the Port Authority prompted the agency — which has had a hand in numerous development projects throughout St. Paul — to change the way they approach such projects.

The Port Authority’s former president, Lee Krueger, said in 2019 that it no longer issues revenue bonds and instead turns to outside parties to finance the projects.