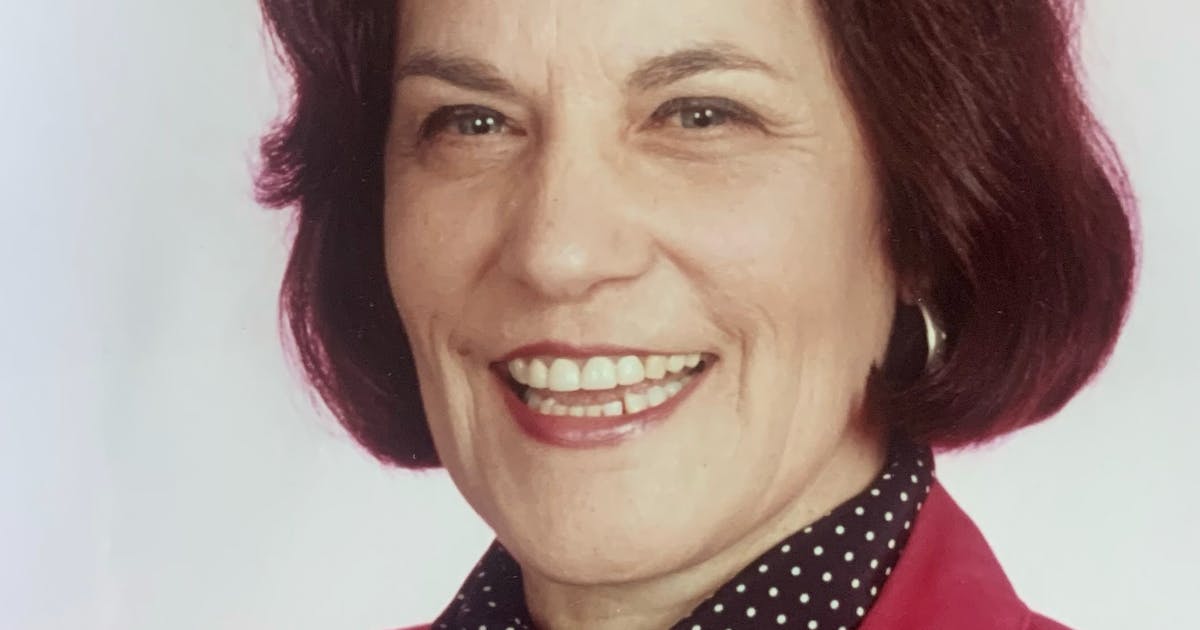 Kathryn Jeanette “Jennie” Lightfoot devoted a lifetime of service to the American Indian community in the Twin Cities. For decades, she played a central role in local organizations that aided Native Americans.

“She had a passion for urban tribal communities. She always wanted to help people make a difference, even though she was a making a difference too,” said Marlene Helgemo, pastor of All Nations Indian Church in Minneapolis. “Jennie exuded a radiance when she entered a room, She was strikingly beautiful and she had eyes that would kind of shimmer, and she always had a smile on her face, and her smile warmed hearts immediately.”

Lightfoot died May 5 at the Shores of Lake Phalen, an assisted living facility in St. Paul, at 83. The cause of death was COVID-19, said a daughter, Sheryl Lightfoot.

Over her long career Lightfoot was the executive director of the American Indian Opportunities Industrial Center (OIC), interim director of the Department of Indian Work, director of administration at Mystic Lake Casino Hotel, human resources director of Women of Nations, a Lutheran minister and sat on a number of boards.

Lightfoot, who was born in Pipestone, Minn., was a member of the Keweenaw Bay Indian Community, Lake Superior Band of Ojibwe. Her mother, Helen Lightfoot Hanson, worked as a maid in Minneapolis. Lightfoot grew up in St. Paul before the family moved to Forest Lake, where she graduated from high school in 1956.

“Being in Minneapolis in the ’70s, we were part of a very strong American Indian community that centered around service and giving back,” said Sheryl Lightfoot. “She loved our community.” She passed along those values to her daughters. Sheryl Lightfoot is Canada Research Chair of Global Indigenous Politics at the University of British Columbia in Vancouver, and United Nations representative on rights of Indigenous peoples. Her other daughter, Julie Hutcheson-Downwind, is a teacher at the American Indian Magnet School in St. Paul.

The American Indian OIC was created to address educational and employment disparities and Lightfoot was very helpful in fundraising for it, said Bill Means, its former executive director. She later succeeded him. “She had so much passion and compassion for the American Indian community,” he said.

In 2009, Lightfoot graduated from Luther Seminary and started a ministry for American Indian families in St. Paul called One in the Spirit. She conducted baptisms, weddings, funerals, made hospital visits and held weekly services at the Elders Lodge in St. Paul. “I will always remember her joy in serving God,” said Patricia Lull, bishop of the St. Paul Area Synod of the Evangelical Lutheran Church in America. “This was a good next chapter in her life.”

Vance Blackfox, director of Indigenous ministries and tribal relations for the Evangelical Lutherans, said Lightfoot was “a mentor, cheerleader and auntie” since he was an adolescent. “I will miss the big wonderful hugs she gave and the many wonderful times we spent visiting and laughing together,” he said

Besides her daughters, she’s survived by a brother, Jack Lightfoot, and four grandchildren. Services have been held.