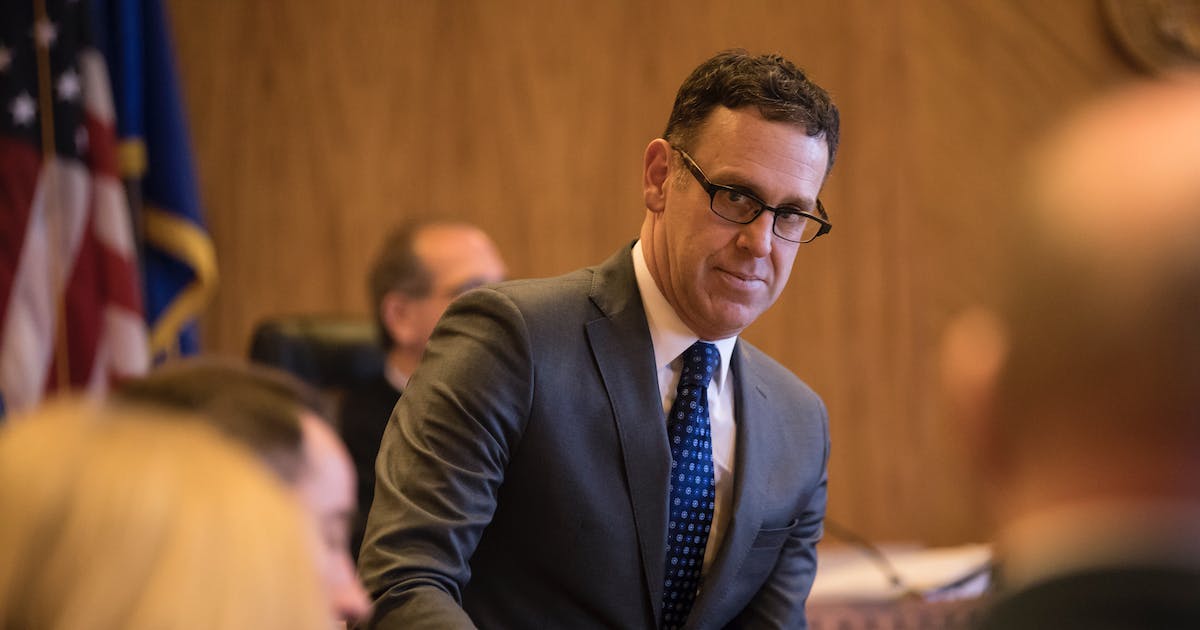 The Washington County Board on Tuesday appointed Kevin Magnuson to fill the county attorney’s seat left vacant by the April 3 death of Pete Orput.

Magnuson, who will run unopposed in the November elections, was endorsed by Orput when the late county attorney announced his retirement earlier this year.

“Pete put a lot of trust in me to lead the office and carry on his legacy. That is something I take very seriously,” said Magnuson in a statement issued Tuesday. “I’m committed to pursuing justice with the same passion Pete had, and doing the right thing the right way.”

First Assistant County Attorney Brent Wartner has been running the county attorney’s office since Orput’s death. Under state law, the county board appoints a replacement when a vacancy occurs in an elected county position.

“Kevin’s appointment as county attorney will ensure the continuation of the strong and thoughtful leadership established by Pete,” said Wartner. “We are grateful to the County Board for recognizing Kevin as the best person to carry the office forward.”

Magnuson joined the county attorney’s office in 2019. A Lake Elmo native, he graduated from Wheaton College in 1990 and served as a U.S. Army officer in Germany. Magnuson studied at Philipps-Universität Marburg in Germany and Katholieke Universiteit Leuven in Belgium, earning a Master’s degree in philosophy. He graduated from the University of Minnesota Law School in 1999, clerked at the Directorate General for Competition of the European Commission in Brussels before returning to the Twin Cities. He has practiced civil litigation and criminal defense law for 20 years.

A memorial service for Orput will take place Wednesday from 4 to 8 p.m. at La Pointe Events in Somerset, Wis.