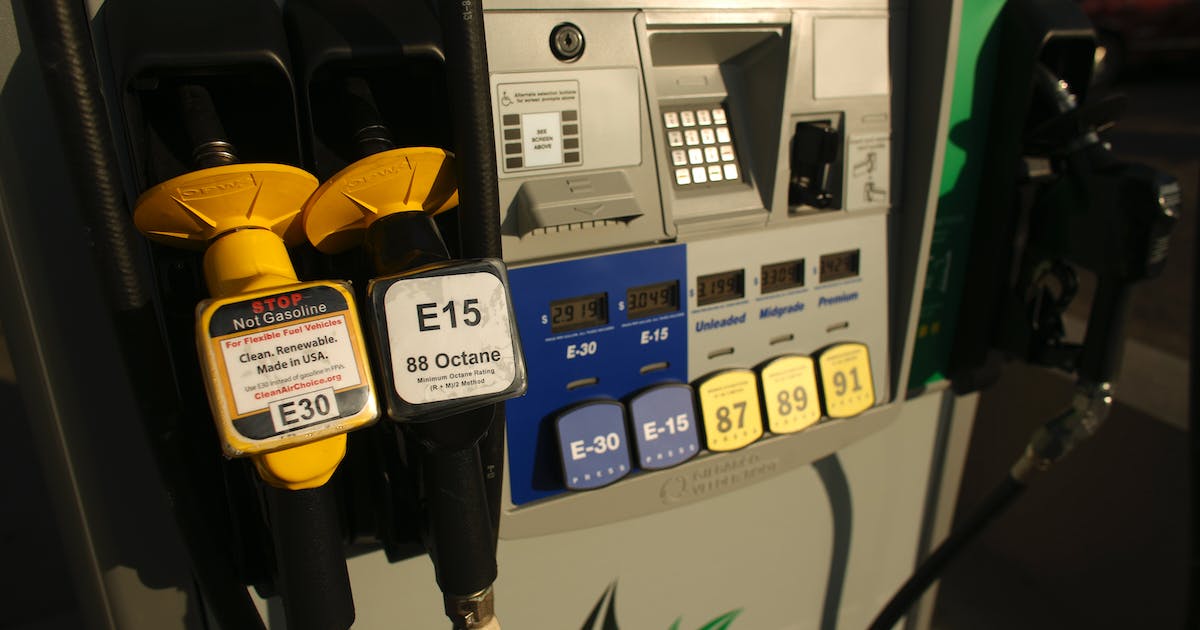 U.S. Sen. Amy Klobuchar and U.S. Rep. Angie Craig are among a bipartisan group of lawmakers trying to boost American energy independence amid a ban on Russian energy imports.

The Home Front Energy Independence Act focuses on E15 — a blend of gasoline and ethanol. Provisions include establishing a tax credit for selling or blending E15, directing the Environmental Protection Agency (EPA) to finalize its rule for E15 fuel dispenser labels and providing grants for local biofuel production and infrastructure.

“This legislation will help hold Putin accountable for Russia’s unprovoked invasion of Ukraine while investing in affordable, readily available biofuels produced in the U.S.,” Klobuchar, a Democrat, said in a statement.

Craig, a Democrat representing Minnesota’s Second District, described E15 and higher-blend biofuels in a statement as “a cheaper alternative for working families” and a means of supporting family farmers and rural communities.

“As we work to lessen our dependence on foreign energy producers and hold Russia accountable for its unjustified invasion of Ukraine, our bipartisan legislation to prioritize home-grown domestic biofuels should be taken up without delay,” said Craig.