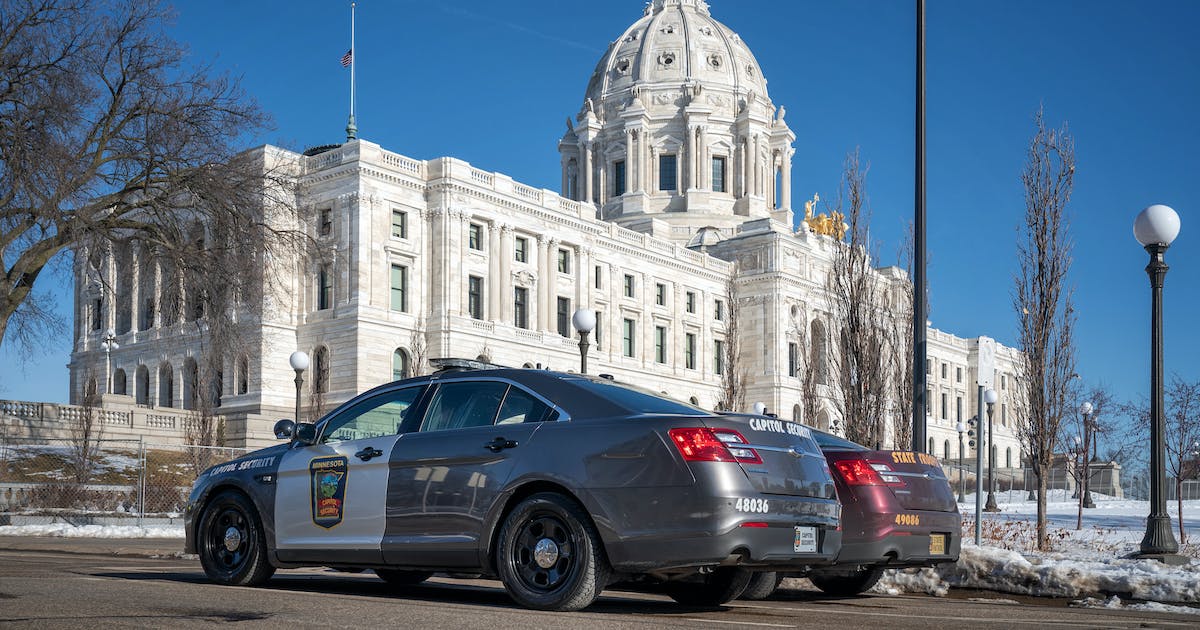 Within days, an anonymous tipster pointed out social media clues for the brazen grab-and-dash heists to a team of Maplewood, Burnsville, and Blaine detectives. They later found a Facebook post believed to be written by one of the thieves declaring to be “the first certified booster with a LLC,” a reference to limited liability corporation.

“Someone put us on to a post advertising that [the suspect] was looking for more people to come work for him,” said Blaine police Capt. Mark Boerboom.

As investigators gathered more evidence, they contended that the thefts were part of an organized retail crime enterprise, a growing issue for retailers and public safety officers.

Since the holidays, leaders of some of the country’s biggest retail chains, including Twin Cities-based Target Corp. and Best Buy Co., have been more vocal about organized retail crime. National retailers as well as local retail outlets are pushing for new laws such as creating safeguards that could help prevent the mass sale of stolen goods online and greater distinction between how someone is punished for petty theft versus involvement in an elaborate multijurisdictional crime ring.

About 70% of retailers said they saw an increase in organized retail crime activity over the past year, according to a 2021 report by the National Retail Federation. Retailers said such factors as COVID-19, policing, sentencing guideline changes and growth of online marketplaces were to blame. They also said criminal groups have been more aggressive and violent than in years past.

Sen. Warren Limmer, R-Maple Grove, authored a bill in the Senate that would define organized retail theft as when a person steals a good, then resells or intends to resell it or makes money returning the item to the store. He proposes up to 15 years in prison depending on the value of the stolen good and other factors, including the suspect’s possible criminal past.

“My hope is that this bill will provide prosecutors and law enforcement an updated tool to help address the theft going on at retailers of all sizes across Minnesota,” Limmer said in a statement.

“Since the start of COVID, the impact [of organized retail crime] has significantly increased within the industry,” Cody Johnson, co-president of the association, said in an e-mail.

More than 30 states have laws defining organized retail crime. Illinois and other states are discussing such legislation.

In Minnesota, Limmer’s bill was referred to the Senate finance committee in late March.

Through his experience as an assistant Hennepin County attorney, Rep. Zack Stephenson, DFL-Coon Rapids, who wrote a companion bill in the House, said he has seen organized retail theft cases grow more sophisticated as more criminals move stolen goods across state lines and in some cases commit identity theft to facilitate their schemes.

Stephenson said that even though the legislation would increase the penalties for retail theft, he predicts bipartisan support because the changes would punish more serious offenders.

“You shouldn’t treat someone who engages in organized retail crime the same as a shoplifter. It’s a different thing,” he said in an interview.

In the Twin Cities, 10 people have been charged in Anoka County and a handful face charges in Ramsey County in thefts that authorities say amounted to more than $26,000 in stolen merchandise from Best Buys in Maplewood, Burnsville and Blaine. A Dick’s Sporting Goods in Richfield was also hit. One of the cases was dismissed because a suspect was misidentified.

In a letter to congressional leaders in December, the chief executives of 20 retailers — including Best Buy’s Corie Barry and Target’s Brian Cornell — advocated for a federal bill called the INFORM Consumers Act. The bill would increase the transparency of online marketplaces so criminals would not be able to hide as easily behind fake business information.