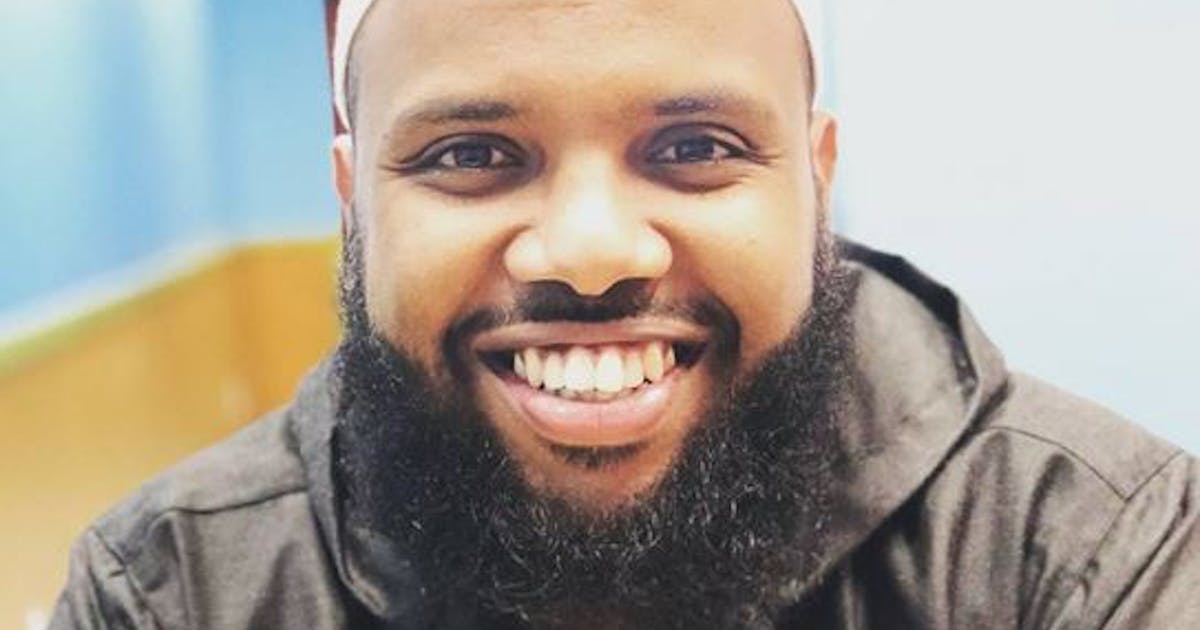 A Twin Cities imam and two other Muslim-Americans say they have been subjected to illegal and invasive questioning by U.S. border agents at various airports and ground border crossings about their religion and faith practices while returning to their home country.

The allegations were leveled in a civil rights lawsuit filed Thursday in U.S. District Court in central California on behalf of the plaintiffs by the national office of the American Civil Liberties Union (ACLU).

In several instances, when the three were returned to the United States from overseas trips, U.S. Customs and Border Patrol (CBP) and Homeland Security Investigations officers asked them questions, including whether they are Muslim, which mosque they attend and how often they pray. The suit also alleges the answers are retained in a law enforcement database for up to 75 years.

Plaintiff Abdirahman Aden Kariye, an imam at Dar Al-Farooq Islamic Center in Bloomington, said in a statement issued through the ACLU, “Whenever I travel back home to the United States, I’m anxious. … I’m constantly worried about how I will be perceived, so much so that I try to avoid calling any attention to my faith. I normally wear a Muslim prayer cap, but I no longer wear it at the airport to avoid being questioned by border officials.”

In an interview with the Star Tribune, Kariye said, “In each encounter, the environment was coercive, and it was clear that I wasn’t free to leave. … My spiritual beliefs and faith practices are not proper topics for questioning. CBP must end this practice and train its officers to understand that Muslims have the same rights as everyone else.”

The central defendant among the four named in the suit is Mark Morgan, acting in his official capacity as director of CBP. An agency spokesman, Kris Grogan, declined to field questions about the suit, explaining, “CBP does not comment on pending litigation. Lack of comment should not be construed as agreement or stipulation with any of the allegations.”

Kariye, according to the lawsuit, is on the U.S. government’s terror watch list, meaning, “he will continue to be subject[ed] to detention, searches, and questioning, including religious questioning, each time he returns to the United States.”

The 30-year-old Kariye, who became a U.S. citizen as a child, said “the government won’t tell me why” he’s on the list.

The suit details five instances, as recently as Jan. 1 and going back to September 2017, when probing questions about faith were posed to Kariye upon his return to the United States.

On New Year’s Day at the Minneapolis-St. Paul International Airport after visiting Somalia, Kenya and the United Arab Emirates, Kariye says a border agent detained him for 1 1⁄2 hours and questioned him about his religious beliefs, practices, associations before saying, ” ‘I assume you are a Muslim, aren’t you?’ “

The suit alleges that in February 2019, two border agents detained Kariye for three hours while he was crossing the border by car from Canada at Blaine, Wash., and told him “he would not be free to leave unless he answered their questions” about his religious background and practices.

The ACLU contends these questions violate the constitutional rights to religious freedom and to be free of unequal treatment based on religion. The civil rights group says this type of interrogation has been a tactic of border agents against Muslims since the Sept. 11 terror attacks on New York City, the Pentagon and elsewhere in 2001.

“Religious questioning by border officers is unconstitutional, and it’s past time for the government to be held to account,” read a statement from Ashley Gorski, senior staff attorney with the ACLU’s National Security Project. “This invasive questioning serves no legitimate law enforcement purpose, and conveys the harmful and stigmatizing message that the U.S. government views Muslims as inherently suspicious.”

The suit is asking the court to impose an injunction barring the Department of Homeland Security and CBP from questioning travelers about their faith at ports of entry, and the scrubbing of information the officers obtained through their questioning.

Joining Kariye as plaintiffs are Mohamad Mouslli, from Gilbert, Ariz., and Hameem Shah, from Plano, Texas. Along with the Twin Cities airport, the questioning by federal officers cited in the suit has also occurred at airports serving Seattle, Los Angeles and Ottawa.