Long detours in store as both directions of Hwy. 10 in Anoka to be closed this weekend 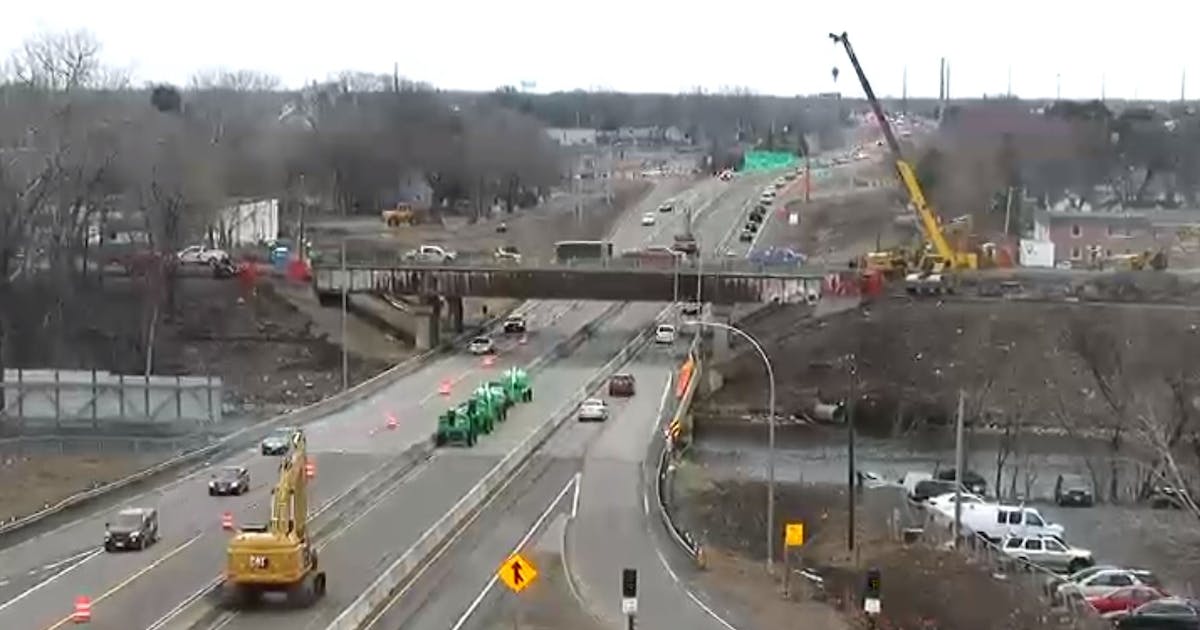 Long detours are in store this weekend for drivers who use Hwy. 10 in downtown Anoka as the Minnesota Department of Transportation closes both directions of the road to take down bridges.

Motorists will be detoured from 10 p.m. Friday through 5 a.m. Monday when the highway is closed between 7th Avenue and the Hwy. 47-Ferry Street interchange. Crews will be removing bridges at 4th Avenue and the Rum River Regional Trail overpass.

“We hope that anybody who doesn’t have to go through Anoka will find an alternate route,” said MnDOT spokesman Kent Barnard. “Leave early and allow more time.”

The detour “does take people out of that area,” Barnard said.

MnDOT is pleading with motorists not to cut through Anoka using neighborhood streets.

Hwy. 10 already is reduced to a single lane in each direction between Thurston Avenue and 7th Avenue and has seen more congestion and delays since a two-year construction project started in late March, Barnard said.

The 2.5-mile stretch of highway, which is undergoing its first major upgrade in decades, will operate much like a freeway when the $98 million project is complete. Traffic lights at Thurston and Fairoak avenues will be removed and replaced with overpasses and underpasses. Interchanges at Main Street and Greenhaven Road will be rebuilt with roundabouts on both sides of the highway, and the interchange at Hwy. 47-Ferry Street will be redesigned to feature a single traffic light to control all left turns, reducing conflict points and giving motorists green lights more often.

MnDOT also will replace the aging Hwy. 10 bridge over the Rum River, realign frontage roads and put in several sidewalks and trails to improve pedestrian safety.