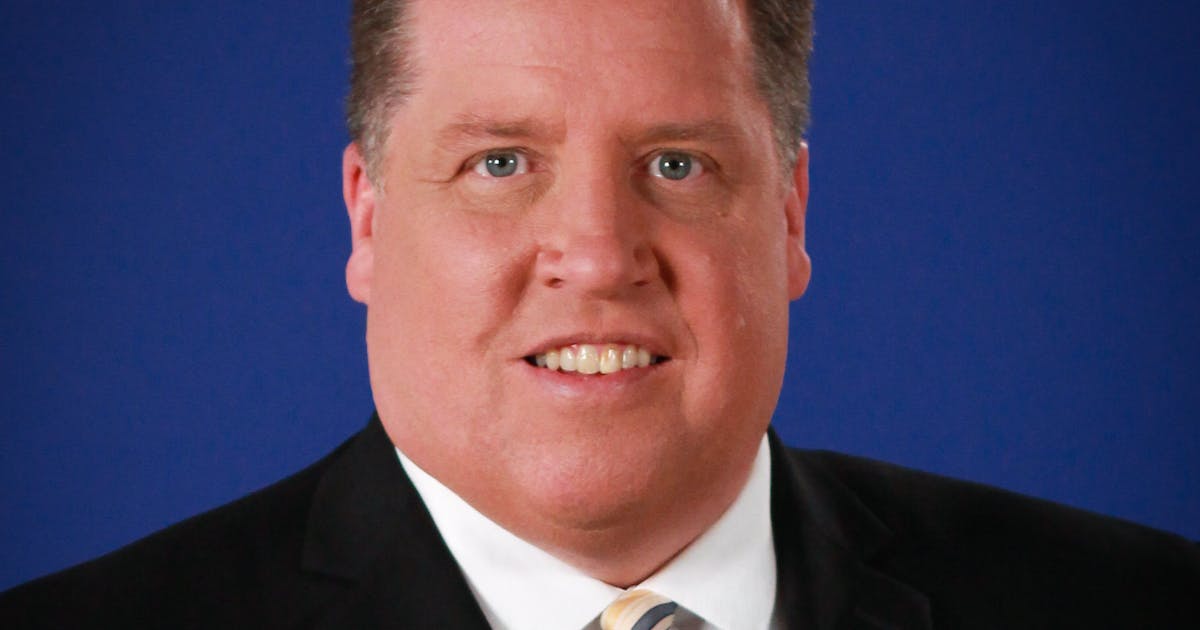 Lund’s family announced he died late Thursday after a months-long battle with an undisclosed illness. He was 58.

“Our family is overwhelmed with the outpouring of love,” Jamie Lund, Pat’s wife, wrote on Facebook Friday. “We can now just sit and cry over our incredible loss after months of struggle.”

He started at KTTC in 1990 as a weekend sports anchor, working 10 years before he was promoted to sports director. He retired in 2020.

“Pat was the ultimate professional,” Mark Poulose, KTTC sports director, said. “Every single day he came into work, he brought a hard-hat mentality. This can be a very tough profession that really grinds on you, and for 30 years he came in and gave 110%.”

“He is an icon,” Polouse said. “He’s synonymous with sports coverage in this region.”

Lund was known for his approachable demeanor and outsized personality. Mark Kuisle, the activities director at Rochester Century High School, said Lund’s ability to connect with high school players and coaches on a sincere level brought him a lot of respect throughout the region.

Kuisle said he enjoyed talking with Lund at sporting events, whether it was talking a little smack or discussing the finer points of southeast Minnesota athletics.

“He was an ambassador for high schools sports,” Kuisle said.