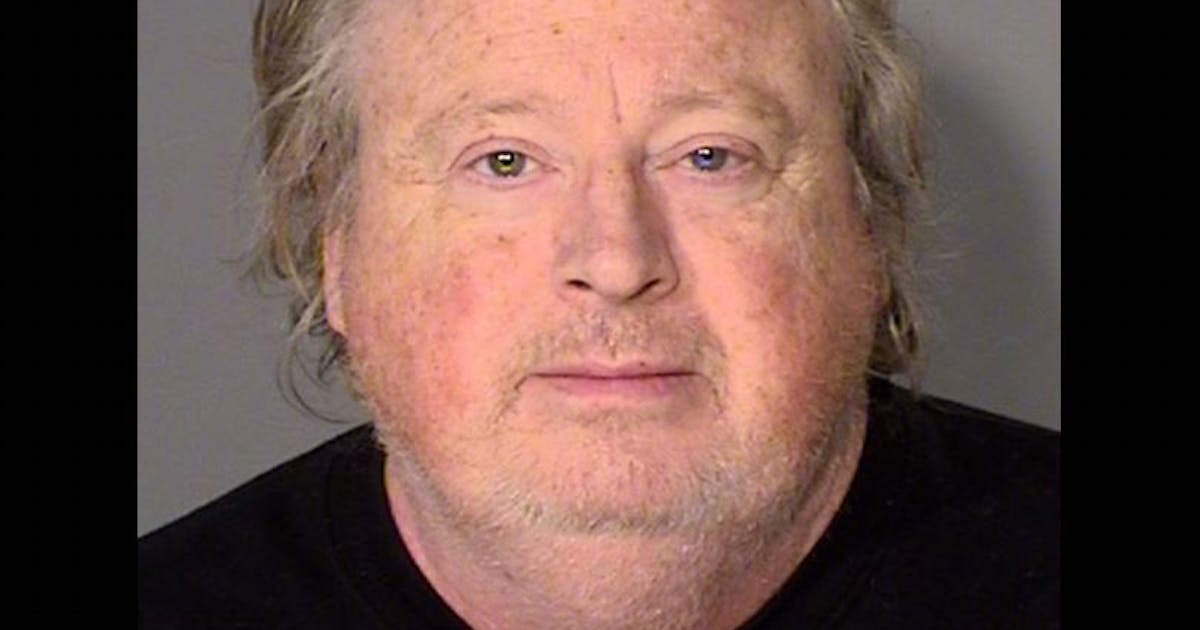 A 63-year-old man has reached a plea agreement on charges that he stalked a radio personality at the same Twin Cities FM station where another DJ worked and had endured his troubling attention.

Patrick Henry Kelly of Minneapolis pleaded guilty Friday in Ramsey County District Court to one felony count of stalking after he violated a harassment restraining order in October by twice visiting the St. Paul home of Jade Tittle, music director and midday host on 89.3 The Current.

The plea deal calls for Kelly to be incarcerated for 180 days. Terms include an order that he have no contact with Tittle and complete any required mental health assessments. Kelly, who has been in jail since Jan. 3, is scheduled to be sentenced June 17.

In December 2015, Kelly was sentenced to five years of probation and nine months in the workhouse after pleading guilty to stalking and terroristic threats for his behavior toward DJ Mary Lucia beginning in the summer of 2014.

Lucia also obtained a harassment restraining order against Kelly prohibiting him from being within two city blocks of her and having any direct contact, including social media. However, Kelly repeatedly violated the order and left unwanted items at her door.

According to the charges involving the latest incidents:

Tittle secured a restraining order after Kelly started sending flowers to her home and workplace in St. Paul. Kelly also sent her a “burner” cellphone, saying she could use it to call him undetected.

Kelly had been “fixated on her for months,” one of the criminal complaints read.

On Oct. 13, Tittle told police that she and her husband saw Kelly circling their block in a vehicle that night. Home surveillance video showed Kelly ringing her doorbell that same day while holding something in his hand.