Man allegedly admits alcohol, drug use before crashing and killing teen in car 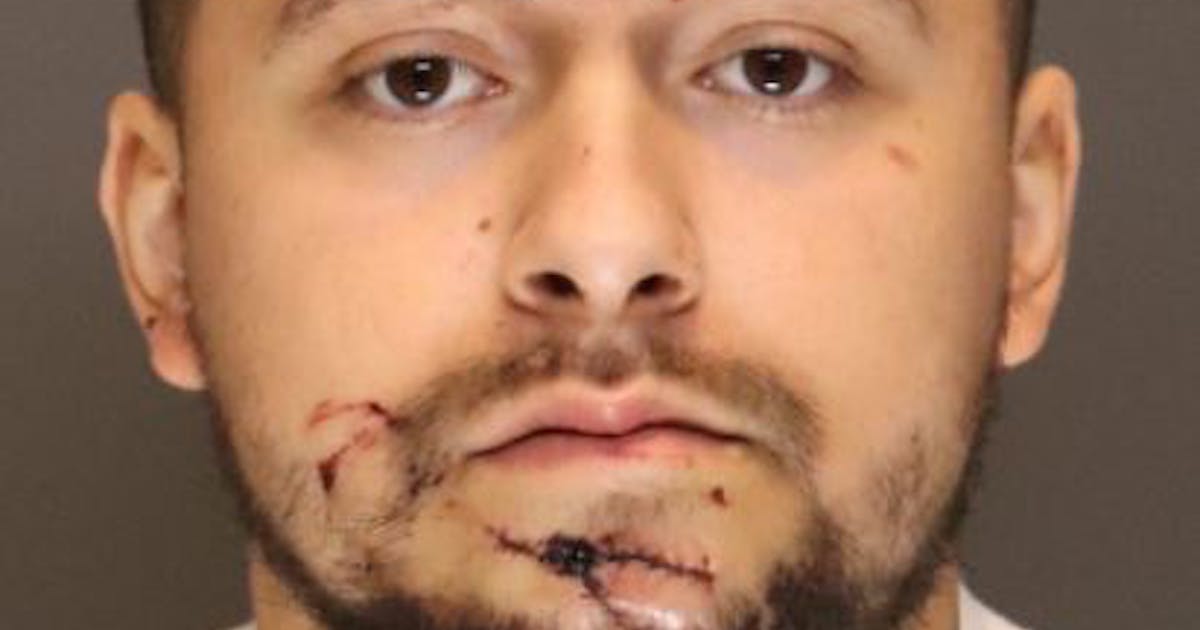 A 21-year-old man admitted using alcohol and cocaine at a weekend party he was hosting at a Burnsville hotel before he saw police outside, sped away in his car and caused a crash that killed one of two teenage girls in the back seat, according to charges filed Tuesday.

Alejandro J. Saavedra, of Farmington, was charged in Dakota County District Court with criminal vehicular homicide and criminal vehicular operation in connection with the wreck about 6:30 a.m. Saturday near Nicollet Boulevard and Grand Avenue.

Saavedra appeared in court Tuesday and remains jailed. Prosecutors asked for his bail to be set at $150,000. Court records do not list an attorney for him.

Police went to the Best Western Premier Nicollet Inn in the 14200 block of S. Nicollet Avenue in response to noise complaints that later were determined to be connected to rooms registered to Saavedra. When an officer arrived, he saw three people run through the parking lot and get into a car.

When the police squad headlights were turned off, Saavedra sped out of the lot, ran red lights, lost a tire after hitting a curb and soon crashed near a U.S. Postal Service parking ramp about three-fourths of a mile away to the north of the hotel as the officer pursued.

Emergency responders found the girls unconscious in the back seat: the gravely injured Kohner and Braun who had numerous broken bones and a severe head injury.

An officer rode with Saavedra in the ambulance to the hospital and detected a strong odor of alcohol. He admitted to paramedics that he had been drinking and using marijuana.

On Monday, Saavedra told police that he drank and ingested cocaine at the hotel before “he saw the police cars in the hotel parking lot and attempted to avoid the police by leaving the hotel,” the charges read.

A search warrant affidavit by police filed for court permission to test Saavedra’s blood for impairment said there was a “white powdery substance seen on a table” in one of his hotel rooms and “also multiple [opened] alcohol beverage containers inside the room.”

Court records in Minnesota show that Saavedra has convictions for drunken driving, fleeing police, driving without a valid license and theft.