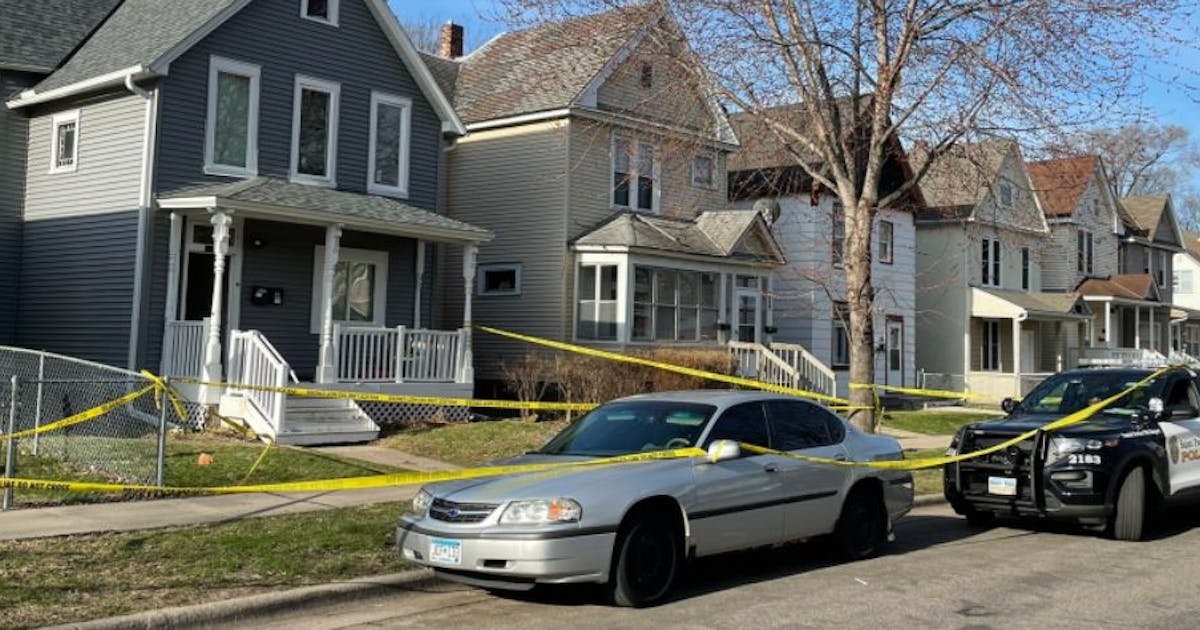 A man was shot to death before dawn Wednesday in the Frogtown neighborhood of St. Paul, authorities said.

The shooting occurred about 3:30 a.m. in the 700 block of Edmund Avenue, where officers located a man in his 20s with a gunshot wound, police said.

Fire Department medics took the man to the hospital, where he died, according to police. His identity has yet to be released.

No arrests have been announced, and police have yet to address a motive for the shooting.

Anyone with information about the killing is urged to contact police at 651-266-5650.

There have been 15 homicides this year in St. Paul, according to a Star Tribune database.