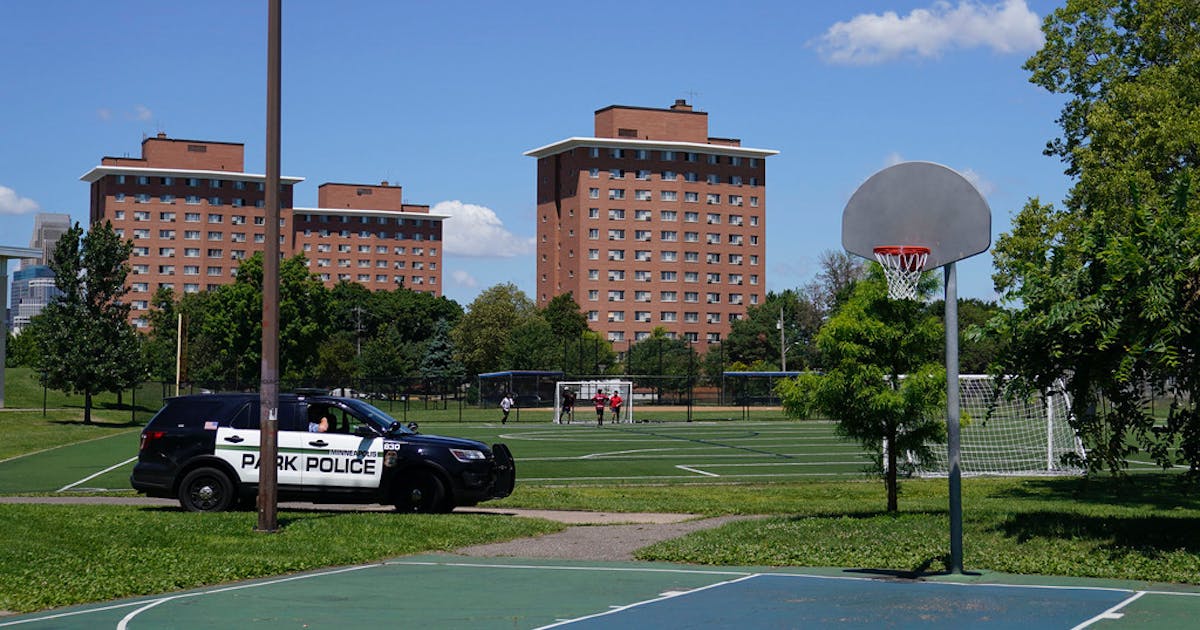 Christian Edward Lyons, 29, was identified Wednesday as the man who was fatally shot Saturday in the Little Earth community of Minneapolis.

Lyons was shot several times about 9:50 p.m. in the 2500 block of Cedar Avenue S. and died about 40 minutes later at HCMC, the Hennepin County Medical Examiner’s Office said.

No arrests had been made as of late Wednesday afternoon, police said.

Callers to 911 had reported a vehicle was seen speeding from the scene, police said.