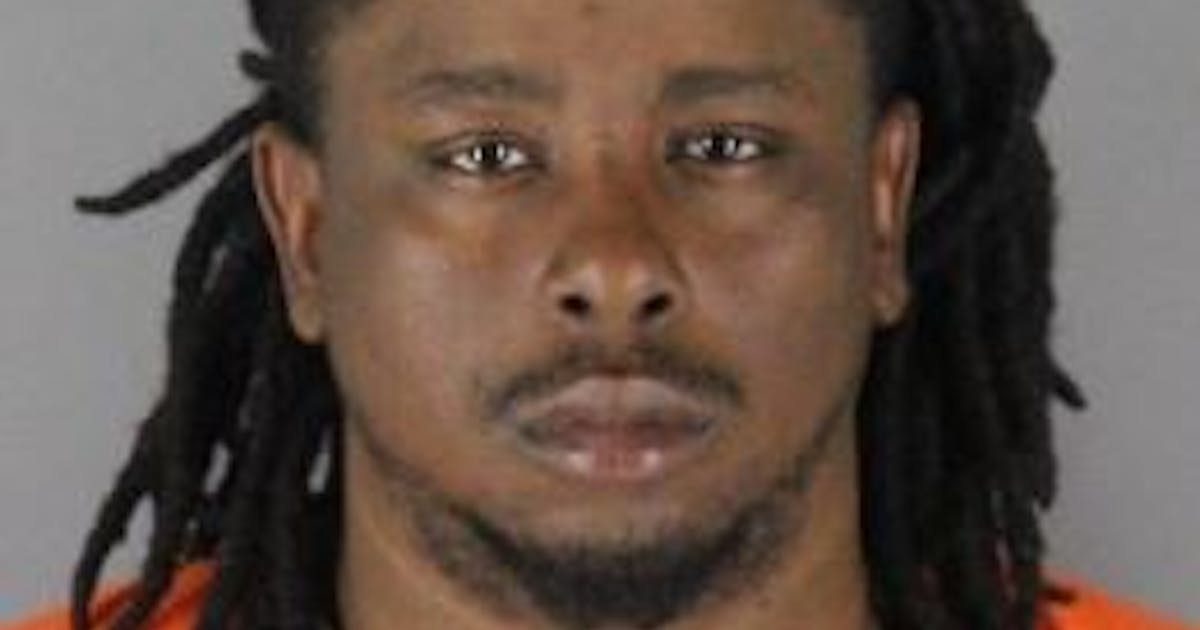 A 33-year-old man said he strangled and beat another man in a downtown Minneapolis apartment because he had been sexually assaulted by the victim, according to charges filed Monday.

Jhmahl L. Shannon, of Robbinsdale, was charged in Hennepin County District Court with two counts of second-degree murder in connection with the assault that occurred Friday at a residence in the 600 block of N. 1st Street.

Shannon remains jailed in lieu of $1 million bail and is due to make a court appearance Tuesday. Court records do not list an attorney for him.

Shannon called 911 about 10:15 a.m. and told police that he knocked out a man who had sexually assaulted him.

Officers met up with Shannon on the sidewalk outside the apartment building. He was taken to HCMC for a sexual assault examination and then jailed.

The officers located the 50-year-old man on the floor just inside the apartment’s front door. Emergency medical responders declared him dead at the scene. Officials have yet to release his identity.

Shannon told police that he met the man at a bar at Hennepin Avenue and 5th Street just as it was closing. He said they went to the man’s apartment to smoke marijuana and party with other people. However, no one else showed up, and the man didn’t have any marijuana.

Shannon said the man allowed him to sleep over. The two were in the same bed, and Shannon woke to the man assaulting him. Shannon said he told the man that he objected to what he was doing.

He said he went to the bathroom and returned to the bed, where he pretended to be asleep. At some point, the man attempted to pull down Shannon’s underwear.

Shannon said he “wrapped his legs about [the] victim’s neck and squeezed hard, strangling the victim,” the charges read. Shannon also punched the man in the body, neck and face while still strangling him.

He told police “a few times that he wanted to kill the victim but was thinking about his own four children,” the complaint continued.