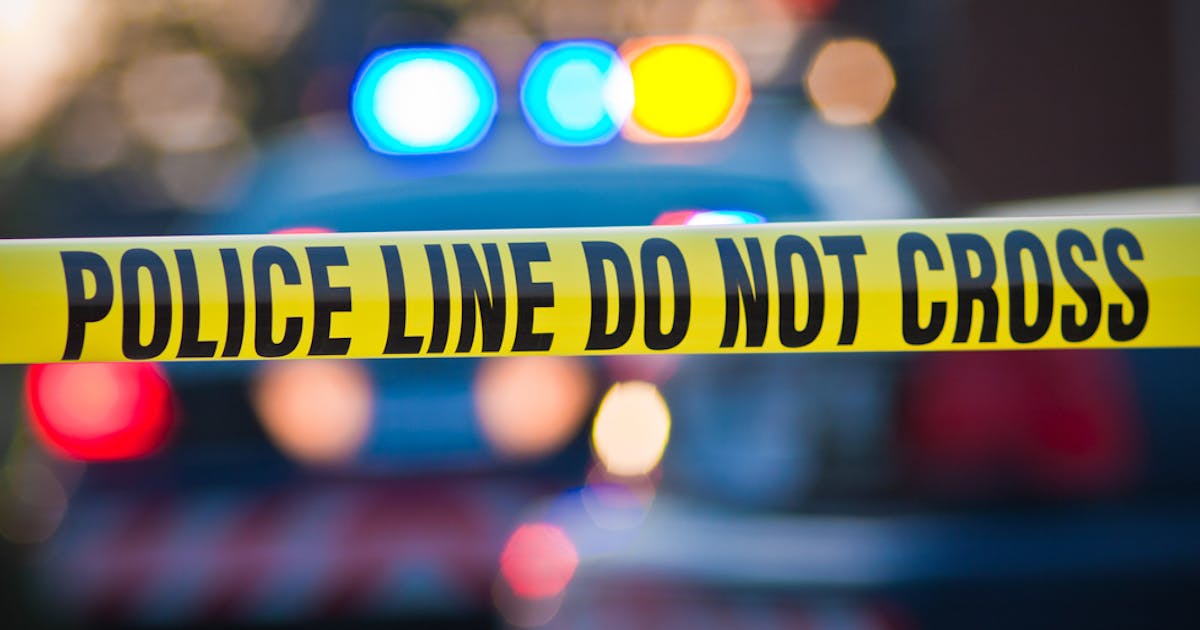 An “altercation” between two motorists in Maple Grove left one man dead on Sunday.

One person shot at another vehicle near County Road 30 and Garland Lane just before 3 p.m. Sunday, according to Maple Grove Police. Officers found a man with gunshot wounds in a car off the road near Interstate 94 and Maple Grove Parkway. He was taken to a hospital, where he died.

Authorities have yet to identify the man, and no other details were released Sunday.

Maple Grove police are investigating and said the threat was not “ongoing.” Anyone with information on the case is asked to call 763-494-6246.