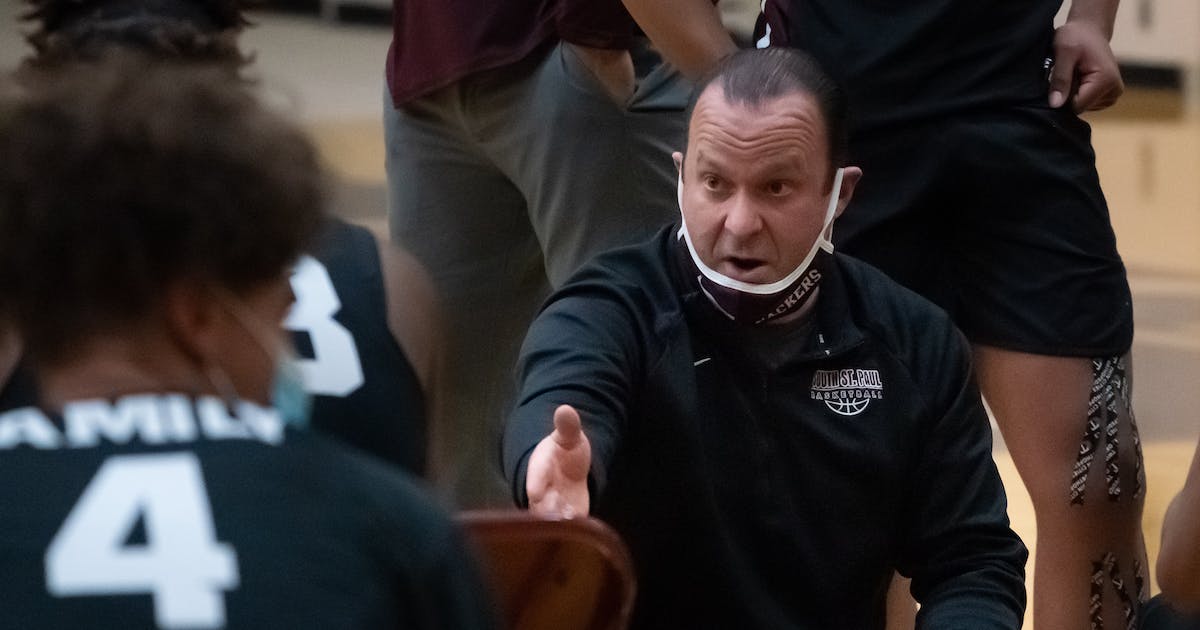 McCollister, 40, of Mendota Heights, pleaded guilty in January to charges that he schemed in 2016 and 2017 to defraud insurance companies while working as a personal injury attorney. He resigned then from the coaching position he had held since 2019. He was disbarred in February.