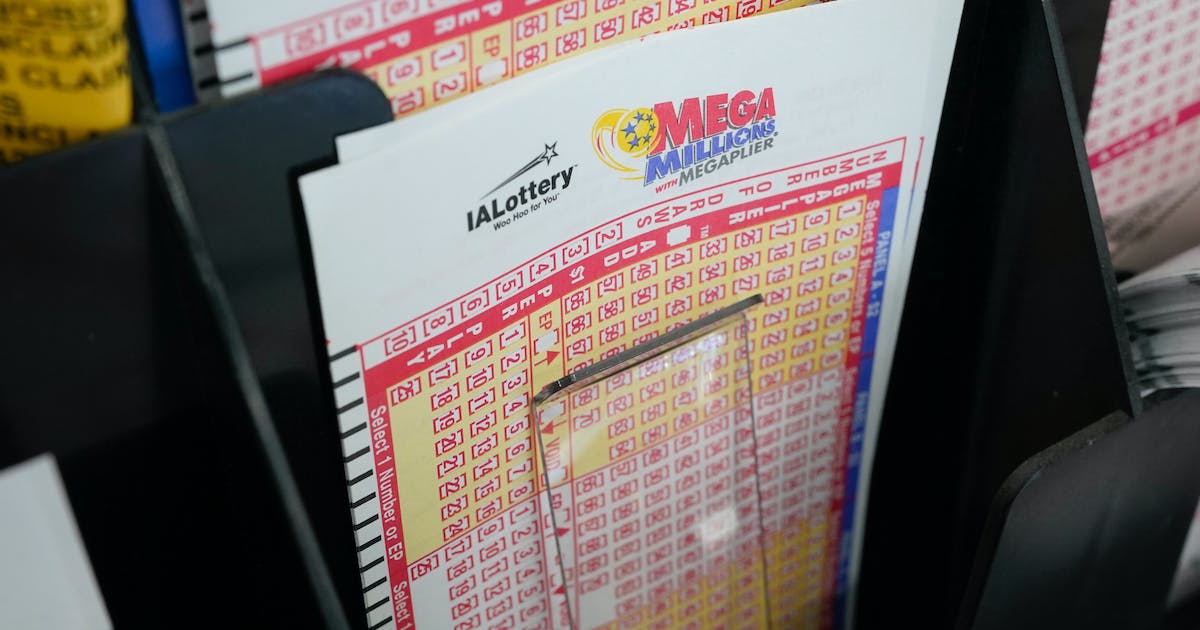 It’s taken 12 years, but somebody who bought a Mega Millions lottery ticket in Minnesota has won the jackpot.

The lucky ticketholder was the lone player in Tuesday’s drawing to match all six numbers needed to win the estimated prize of $106 million. It’s the first time since Minnesota joined the Mega Millions game in 2010 that the top prize has been won in the state, lottery officials said.

The winning ticket matched the five white balls drawn from the hopper — 2, 8, 14, 20 and 31 — plus the gold Mega Ball 17. Minnesota lottery officials have yet to reveal where the winning ticket was sold, saying only that “we had a Mega Millions jackpot winner in Minnesota on April 12.” But a clerk at the Holiday gas station near the intersection of St. Francis Boulevard and Nowthen Boulevard in Ramsey confirmed the sale.

“It’s pretty exciting,” said the woman, who did not give her name because she is not authorized to speak to the media.

The winner could choose to take the cash option of $64.5 million, lottery officials said.

This is the third Mega Millions jackpot to be awarded this year. The first was a $426 million prize in California on Jan. 28. The second $128 million won March 8 in New York.

Mega Millions is played in 45 states plus the District of Columbia and the U.S. Virgin Islands.