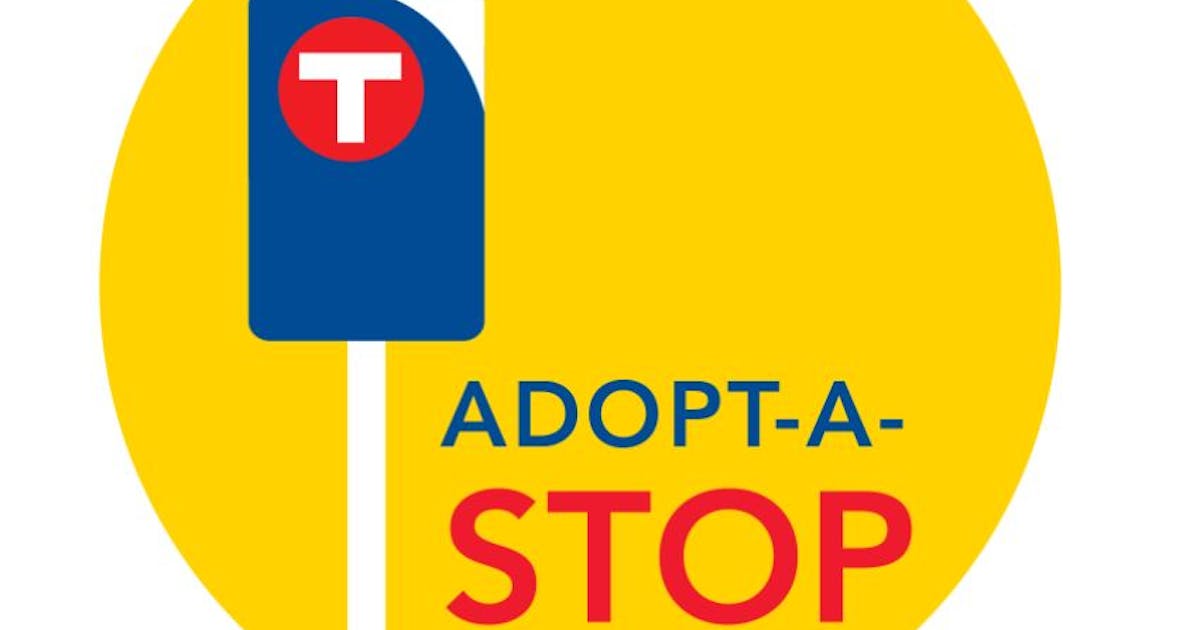 With more than 12,000 bus stops, shelters and light-rail platforms in the Twin Cities area, Metro Transit has a tall task when it comes to keeping them clean.

“Facility staff can’t be everywhere all the time,” said Pam Steffen, Metro Transit’s customer relations manager. So the agency has brought back its Adopt-A-Stop program after it had been on hiatus for a several years and is leaning on members of the community to keep the stops looking good.

One participant is Jason Stephens, who looks after five bus stops near the massage therapy business he runs on Hennepin Avenue near the Uptown Transit Station. Twice a week, or so, he sweeps up cigarette butts and picks up fast-food wrappers and pop cans that people have left behind.

“It makes my business look better, and I help keep the neighborhood clean,” Stephens said.

Metro Transit supplies safety vests, cleaning supplies and trash bags. Program participants are asked to remove litter a minimum of once a week and report more serious issues such as graffiti and broken glass.

In return, Adopt-A-Stop participants receive 10 free rides on trains and buses a month for each stop they clean. For Stephens, a Metro Transit user, that’s 50 free rides a month. Additionally, signs at bus stops acknowledge them for their efforts. That’s extra advertising for Time for You Massage Therapy, another benefit for a few minutes of work, he said.

Adopt-A-Stop was active from about 2010 to 2013 before it went dark. Metro Transit brought it back late last year and devised a marketing campaign to spread the word.

“We see it as a way to improve the customer experience,” Steffen said.

Lane Renner and other members of the Theta Chi fraternity at Hamline University adopted the A Line stop at Hewitt and Snelling avenues in St. Paul. Renner, a sophomore studying civics, saw the plea in January and said it fit with the fraternity’s mission of philanthropy.

“It’s an easy way to give back to the community, and the whole place looks nicer,” Renner said. “We benefit from that.”

To date, individuals and groups have adopted about 25 shelters and traditional bus stops, with a majority of them in Minneapolis and St. Paul. Steffen said the agency is seeking volunteers to adopt stops at high-traffic locations.

“We’d love it if a group would adopt a light-rail station,” Steffen said. “This is fun to do with family members. It shows that somebody is watching out.”

“It’s miserable trying to get on and off a bus with ice and snow,” she said. “I’m no hero, but it’s an easy way to volunteer. It helps sustainability.”