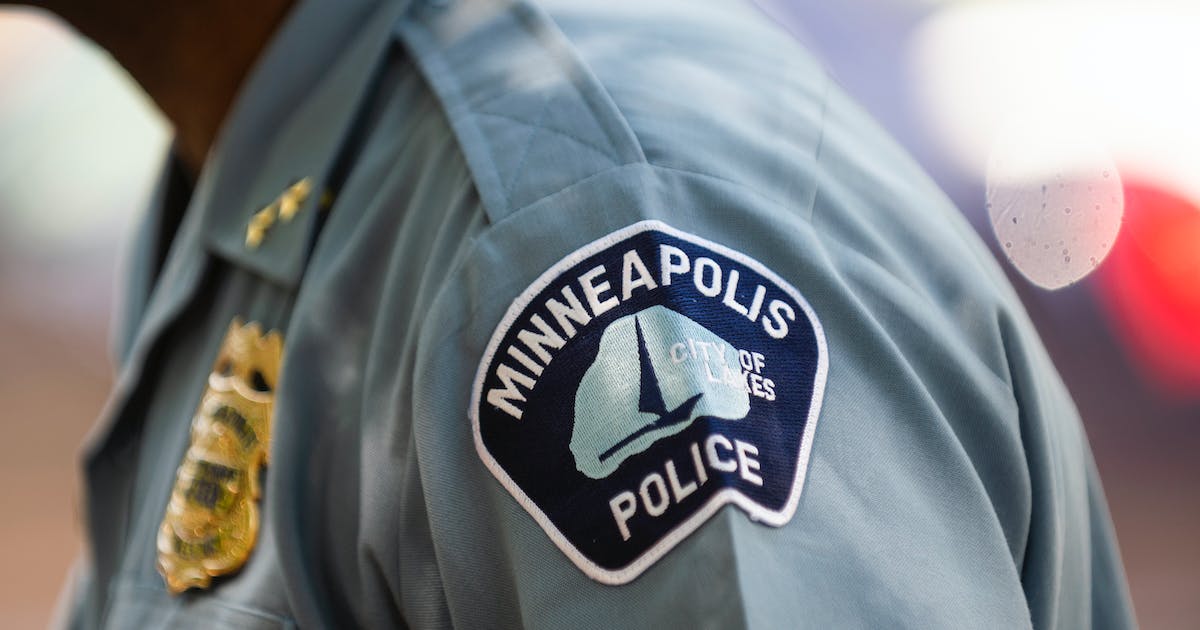 A divided Minneapolis City Council on Thursday approved a new contract that gives the city’s police officers raises but lacks many of the disciplinary changes local activists are seeking.

After nearly an hour of debate, in which many council members expressed a desire to change the negotiations process going forward, council members voted 8-5 to approve a tentative agreement with the Police Officers Federation of Minneapolis. It now heads to Mayor Jacob Frey, who has said he supports the deal, which runs through the end of the year

Council President Andrea Jenkins said she was voting to approve the deal because she felt the city had little to gain by entering arbitration with the union, whose last contract expired at the end of 2019.

“Voting down the contract, to me, seems like a symbolic gesture, and this is not the moment for that symbolism,” Jenkins said. “We must work together to create a process to get community input, to have that level of transparency that people are hoping for into the future on the next union contract and those negotiations will begin the moment this contract is adopted.”

Others, including Council Member Jeremiah Ellison, said they feared approving the deal Thursday would send a message to the city’s police union that they are willing to approve any deal if the threat of arbitration hangs overhead.

The police contract has gained new scrutiny in recent years following a series of high-profile police killings, including the murder of George Floyd, whose death in 2020 prompted a national conversation on policing, as well as peaceful protests and riots.

Many of the city’s elected leaders repeatedly have pegged the contract as an obstacle to enacting much-needed reforms, and local activists said this vote would have presented them with a chance to fix it. In recent weeks, though, some elected leaders have said they believe disciplinary changes are better made in policy manuals that don’t have to be negotiated with the union.

The city and the police federation have been in various stages of negotiations for the past two-and-a-half years. In December, some issues were certified for arbitration, and in January the city and the police union both filed their “final positions.” State and local officials have not released the documents that would provide more detail about which issues were cleared for arbitration and could, therefore, have been revisited.

In a public meeting earlier this week, Holland Atkinson, the city’s director of labor relations, told council members that if the contract moved to binding arbitration, the city could risk losing some provisions, such as statements that the union supports efforts to promote race and gender equity and statements that they’re committed to providing the highest level of services. He said there was also a chance an arbitrator, citing the hiring market for officers, could order the city to provide larger financial incentives, creating an “extremely dangerous environment for our finance partners.”

Some council members said they were concerned that the city had to negotiate for race and equity statements. “We need to do deep digging on why this is even part of a bargaining chip when it should be just the case,” said Council Member Jason Chavez.

Others feared that if they delayed or rejected the contract, they still wouldn’t have an opportunity to include many of the changes community members are seeking.

“I feel like we are too far down the road on this one,” said Council Member LaTrisha Vetaw. Vetaw said she wanted to focus on negotiating the 2023-2025 contract and selecting a new chief to oversee the department. “I personally want to focus on doing the real work that is needed,” she said.

The deal costs about $9 million, an amount the city said was included in the department’s roughly $191 million budget for this year. It includes raises and “market adjustments” for police officers. By year’s end, an officer who has graduated from the academy would be set to make about $74,000 per year, with the ability to earn more if they work certain shifts that come with bonus pay or stay on the force for more than seven years.

The police federation had encouraged council members to approve the deal, saying it would help recruit new employees for a department that is down roughly 300 officers since Floyd’s murder.

The deal makes two changes to the discipline section. One revision aims to clarify what happens to police supervisors who are demoted, then rejoin the union ranks. Another e-mails officers when someone requests public records about them and tells them who made the request.

Another change elsewhere in the document aims to give the police chief wider latitude to decide where officers should be assigned when they return from a “critical incident” — one in which they are seriously harmed or seriously harm or kill someone else. It also increases the mental health screening requirements for officers involved in critical incidents.

This story is developing and will be updated.