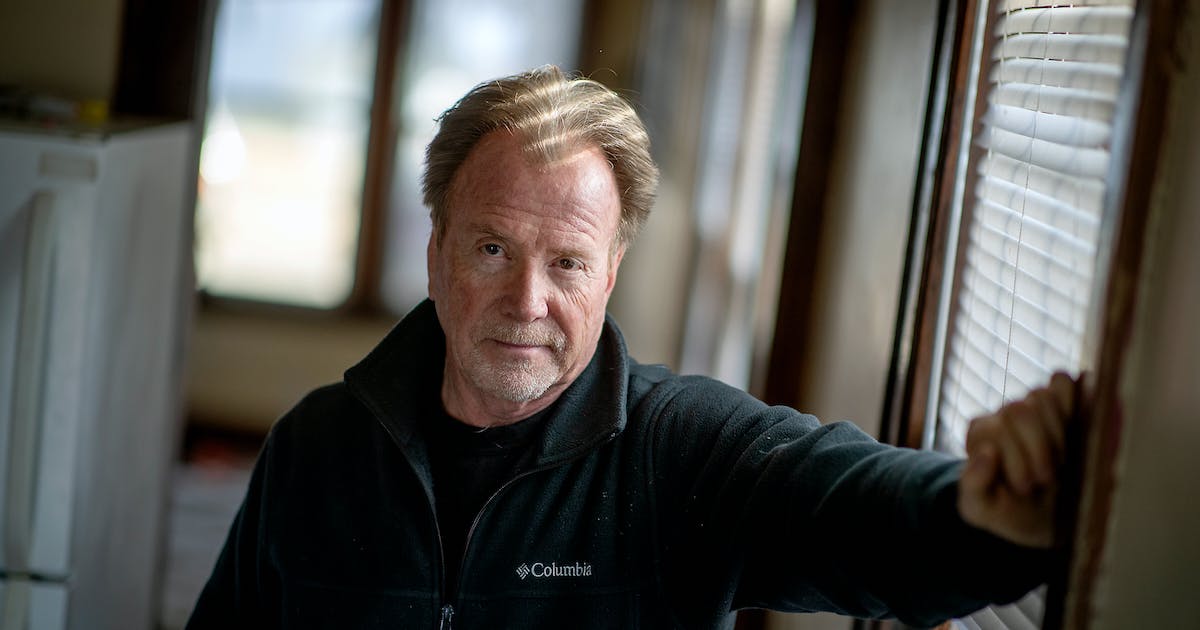 A Minneapolis landlord has been ordered by court to pay the state more than $1 million in legal fees and other costs associated with investigating his renting practices.

Minnesota Attorney General Keith Ellison announced this week that a Hennepin County court ruled that Steven Meldahl to pay the state $1,072,818 in attorney’s fees and other costs associated with the investigation.

“Most landlords are doing the right thing by their tenants, and I thank them for it. But let this ruling be a strong deterrent to those landlords who are abusing their tenants and the people of Minnesota: if you do not stop, we will hold you accountable with all the tools the law allows,” Ellison said in a statement.

The court did not order any restitution for the tenants, though Ellison’s office notes it did request that they “be reimbursed and compensated for their suffering.”

“The case secured relief in the form of better conditions in the homes due to the order that Meldahl make repairs, but no cash was provided to current or past tenants,” Ellison’s office said in an email to the Star Tribune.

Ellison’s office sued Meldahl and his business, S.J.M. Properties Inc., in October 2019 for “preying on low-income tenants in a systematic and widespread eviction-for-profit scheme.”

Two years later, a Hennepin County district judge ruled that Meldahl “knowingly and in bad faith” violated the rights of 267 families who rented his properties. The court also found the landlord guilty of charging tenants more than 8% in late fees and stopping them from contacting city inspectors for help.

At that ruling, Judge Patrick Robben fined Meldahl $133,500 for his “disrespectful and unlawful treatment of vulnerable low-income residential tenants,” and said the landlord engaged in “brazen and deplorable” conduct and allowed tenants to live with infestations of “biblical plague proportions” at his rental properties.

The judge also said then that the state could petition Meldahl to recover its legal costs associated with the lawsuit.

Meldahl owns about 25 properties in north Minneapolis. He evicts 99% of his tenants in a given year and has been cited more 1,300 times for city housing code violations at his rental properties since 2009, according to court documents.

The money will be deposited into the state’s General Fund.