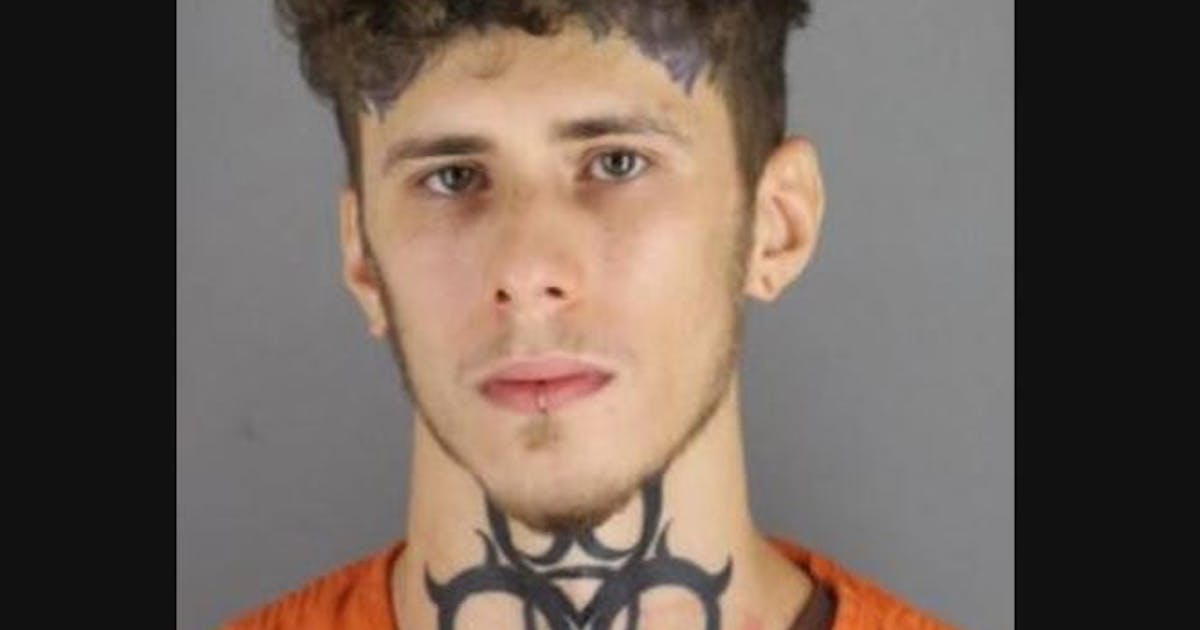 A north Minneapolis man was sentenced Monday to a five-year term for fatally shooting a drug customer who showed up at his home with a hatchet.

Travis P.W. Leonard, 25, was sentenced by Hennepin County District Judge Regina Chu after he pleaded guilty to first-degree manslaughter in connection with the death on Sept. 24, 2020, of Dylan F. Lattery, 23, of Owatonna, Minn.

With credit for time in jail since his arrest, Leonard is expected to serve about 3 1⁄4 years in prison and the balance on supervised release.

Leonard pleaded guilty to the manslaughter count in January. A second-degree murder charge was dismissed.

Leonard called 911 shortly before 11 p.m. and told responding police that he shot a man who broke into his house in the 1100 block of N. Irving Avenue. Officers found Lattery dead near a back door. He had on a black hoodie, a mask and gloves. A hatchet was in his hand.

A police search turned up a gun in a bedroom closet and $13,000 atop a safe. An adjacent room had a suitcase filled with marijuana.

Leonard told police the intruder had a hatchet and stood in the doorway of the bedroom, where Leonard, his wife and their baby were located. He said he fought the man, and both fell downstairs. At one point, Leonard continued, he called for his wife to get a gun.

She retrieved the gun, came downstairs and saw Leonard “pinning [Lattery] down on the ground and beating him [and] clearly had the upper hand,” the complaint read.

Leonard’s wife gave him the gun and went upstairs. Leonard shot the man in the back and the head and “planted the hatchet back in [Lattery’s] hand to make it look like he had still been a threat,” the charges read.

Leonard soon admitted to knowing Lattery and that he previously sold marijuana to him.