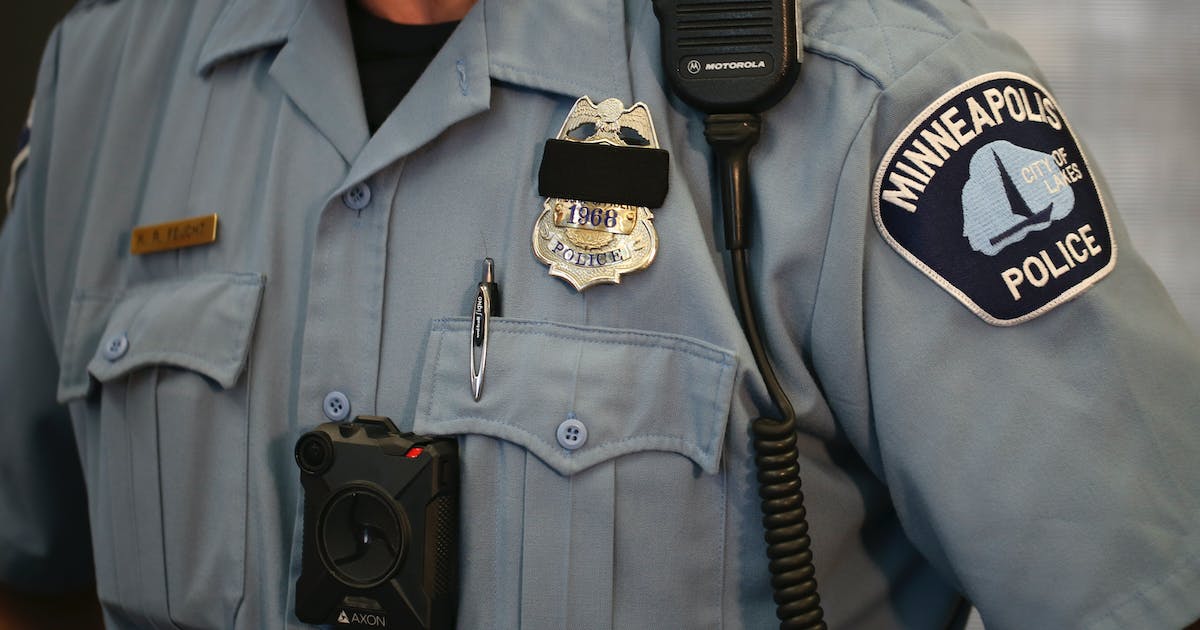 Minneapolis officials are considering raising the police chief’s salary as they search for someone to lead a department that continues to find itself under national scrutiny since George Floyd’s murder.

Under the proposal, the city’s next police chief would earn between $253,000 and $300,000 — up significantly from the roughly $204,000 former Chief Medaria Arradondo was listed as receiving last year.

Mayor Jacob Frey said he believes the raise will be crucial for attracting high-caliber candidates at a time when many cities across the country are searching for police chiefs.

“We felt strongly that, in order to recruit either from within or without of our Minneapolis Police Department, we would need to properly pay for it,” the mayor said during a news conference Monday.

Some council members, though, questioned whether that money could be better spent on other public safety services or efforts to improve accountability for the Police Department.

“I just wouldn’t be supportive of increasing dramatically a salary for the chief of police,” said Council Member Jason Chavez, one of two to vote against the proposal in committee. “We already pay a lot of money for a chief of police, and we could be using that money to help other employees in our city and across the city.”

Minneapolis is searching for a new police chief at a time when the city — like many others — is grappling with how to respond to calls to transform public safety since Floyd’s murder. In addition to the questions about how they will reduce crime, many police chief candidates are now expected to present plans for reducing racial disparities in policing and working with other civilian-led agencies to take a broader approach to public safety.

“The murder of George Floyd has found itself into what many police departments across the country are looking for. In other words, what did you learn from these killings across the country?” Chuck Wexler, executive director of Police Executive Research Forum, a Washington, D.C.-based think tank, said in an interview earlier this spring.

Five months after Arradondo, the city’s first Black police chief, retired, the city remains in the early stages of its search for his successor. Minneapolis hired a California-based firm, Public Sector Search & Consulting Inc., and some elected officials have since participated in listening sessions to collect input on the qualities residents want in the next police chief. The city said it expects the job description to be finalized in “the next week or so.”

Months after the Police Department survived an effort to replace it, many aspects of MPD remain in flux. The department has about 280 fewer police officers than it did before Floyd’s death. It faces one of the worst violent crime increases in decades. State authorities want the city to enter into a consent decree after finding out the department engaged in racial discrimination, and federal authorities are conducting a similar probe.

“Needless to say, this is a very difficult job. In order to recruit in and bring on the best and the brightest, we’re going to need to make sure they are properly compensated,” the mayor said.

Officials who support the increase point to data provided by the firm conducting the national search, which looked at salaries for “the top 60 Police Chiefs from around the country.” The city hadn’t released the full analysis as of Monday evening but wrote in a request for council approval that salaries for those positions ranged from $124,334 to $335,000.

“To attract high-quality candidates, we believe the City will need to pay in the upper quartile of the survey group ($256,061 to $335,000) given the particular challenges facing our City,” the request said.

Council Member Robin Wonsley, who voted against the proposal in committee, said she believes the city should be focusing its efforts on working with the state to implement a consent decree and addressing the underlying problems within MPD. Addressing those issues, she said, could also help with recruiting future public safety leaders.

“Why are we pouring money into an inherently dysfunctional, violent and racist system?” she said.

The proposal is set to come before the full City Council for a final vote Thursday.