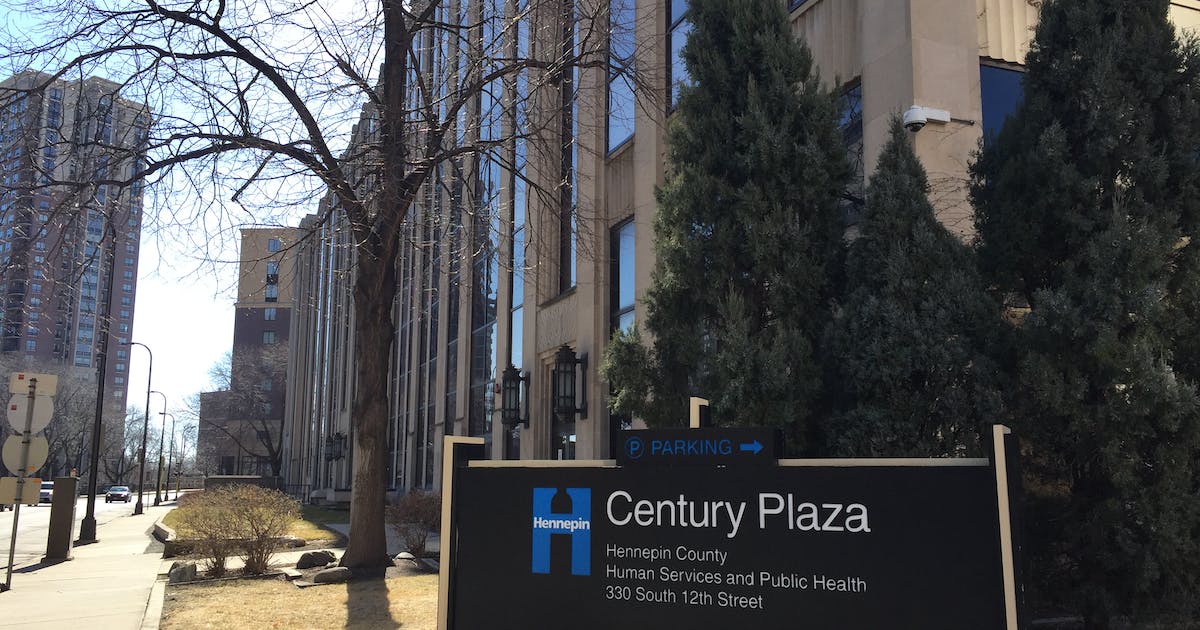 The Minneapolis Police Department may move its downtown First Precinct headquarters in a bid to more than double space.

The city is looking to relocate the station to the Century Plaza building near the Minneapolis Convention Center. The $19 million project would total 37,000 square feet of space and 180 parking spots.

The current location is a renovated century-old firehouse at 19 N. 4th St. with about 15,000 square feet of space.

“Spaces within the facility are disjointed, segmented and do not lend themselves to flexible work environments consistent with modern design and facility-use,” said Barbara O’Brien, director of Property Services of Minneapolis.

Minneapolis City Council could vote on the move as soon as Thursday.

The lack of space and parking at the downtown precinct have been regular complaints for years. In 2019, the city was spending more than $200,000 a year on parking for officers and squad vehicles in nearby ramps. And building spaces were doubling up usages, like the roll-call room also storing body cameras.

The $19 million estimated cost is about $4.6 million less than the $23.6 million capital budget for the new site. Costs include: $15.5 million for the building and buildout; $1.5 million contingency and $2 million in city internal and consulting costs.

“If the development of a new precinct is not approved, then operations will need to continue to function in a piecemeal manner spread across three separate facilities,” O’Brien said. “The current facility size is about 30 percent less than needed to meet the MPD’s programmatic needs.”

“The most stressful part about [the First Precinct] is the parking. You can’t even get in the parking lot … there’s so many cars just jammed in that space,” Vetaw said. “It’s not accessible.”

Council Member Andrew Johnnson said he supports the move but encourages the design of the new location to potentially allow other safety services to be housed there as well should a need arise.

“I would just strongly encourage as you’re going through the design process to make sure there’s that flexibility,” he said.

At the end of the meeting, Council Member Robin Wonsley proposed analyzing how future changes to public safety — such as the larger reliance on violence prevention programs — might affect property needs. Meanwhile, the Third Precinct remains rubble after it was torched during the unrest that followed George Floyd’s murder.

Century Plaza was built in the 1930s as Miller Vocational High School. It recently served as a home for Hennepin County’s Human Services employees. Plans are for the four-story, 300,000-square-foot complex to be subdivided.