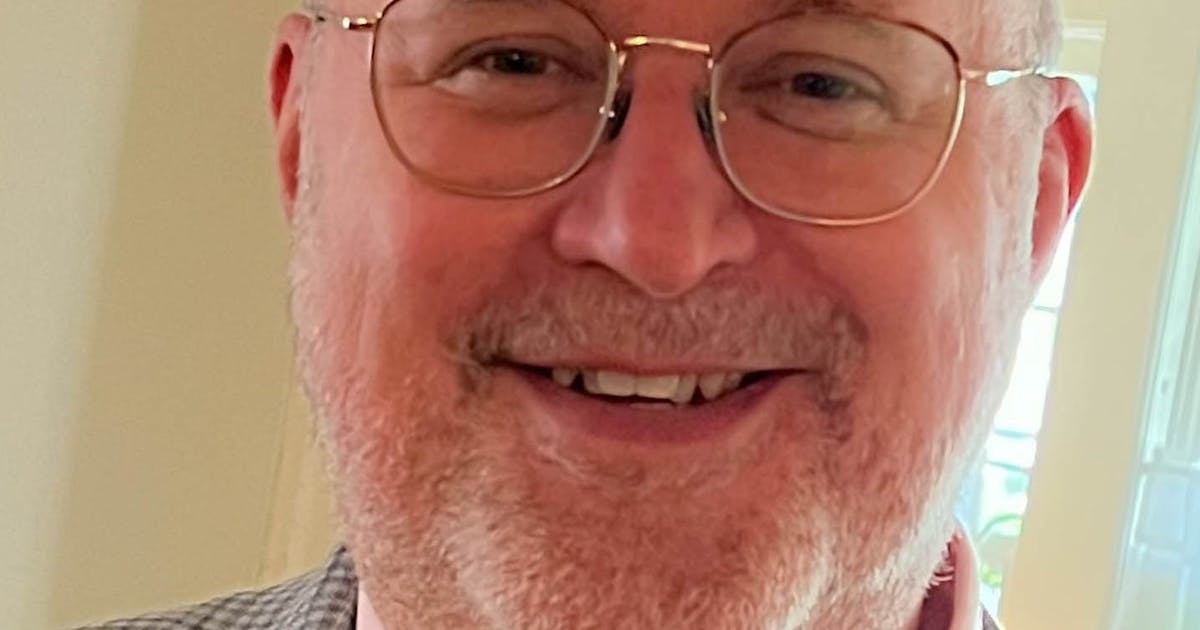 Kyle Hanson, a Minneapolis Public Housing Authority director, has been named the first executive director of the nonprofit Agate Housing and Services in Minneapolis.

Hanson, who directs housing policy and housing choice voucher programs for the city authority, will join Agate Housing on July 18.

The nonprofit was formed last year by the merger of St. Stephen’s Human Services and House of Charity.

Hanson has more than two decades of experience working in nonprofits and with the housing authority.

“I am so excited to step into leadership at Agate Housing and Services during this pivotal time for the organization,” he said in a statement.

Hanson also is an ordained pastor with the Evangelical Lutheran Church in America.

St. Stephen’s Human Services and House of Charity, both longstanding nonprofits in Minneapolis, merged in 2021 and adopted the Agate name in May. In 2021, Agate served more than 5,000 homeless people with street outreach, emergency shelter beds, food, housing, mental health services and other programs.

Agate, which has about 150 employees, is seeking state funding for a new $10 million shelter in south Minneapolis that would free up one of two downtown shelters for housing.

The nonprofit also is rebuilding House of Charity’s downtown food service building, which was heavily damaged by fire in January. Renovations are slated to wrap up this fall.